On January 1, the State of Illinois in the U.S. began selling marijuana legally to adults. This is the first state where legislators have legalized marijuana, not voters by voting. Illinois residents 21 years old and older can legally buy and own up to 30 grams of dried cannabis flowers, 5 grams of concentrates and up to 500 mg THC in food products. Tourists can own half of these quantities. 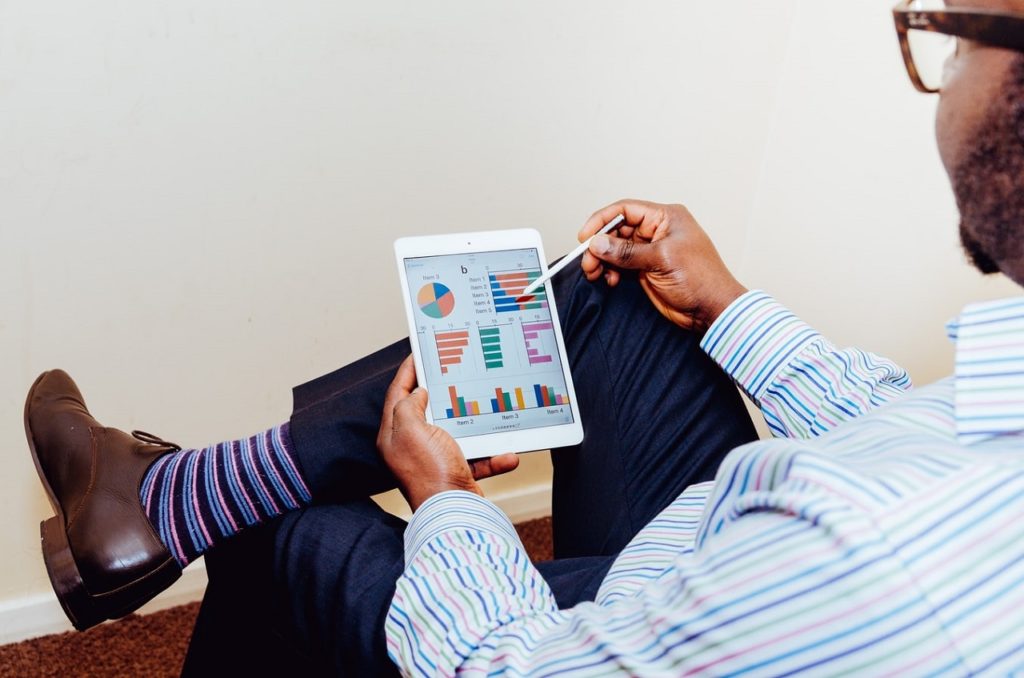 The first day of Illinois’ cannabis sales were reported to reach almost $3.2 million.

Under the new Illinois law, cannabis can already be legally purchased for recreational use, and the convictions of 11,000 people previously convicted for possession of small quantities of cannabis have been removed from the criminal record.

The Department of Financial and Professional Regulation has reported that more than $3.2 million in revenue has been generated from over 77,000 transactions.

Cannabis can be purchased without a prescription in a state-approved shop by people who are 21-years-old and over.

Non-residents and tourists may purchase marijuana, cannabis extracts and THC food products, but in half the amount of Illinois residents.

The first client at one of the marijuana stores was the governor of state Lieutenant Julia Stratton, who was already waiting in line for the opening at 6 a.m.

The media reports that she spent $100 on THC jelly beans and customers applauded her after the transaction.

Legalization of marijuana in Illinois

Act HB0902 also legalized cannabis throughout the state. The Act contains provisions for the legalization of the cultivation, transportation, and sale of cannabis and cannabis products by licensed breeders, laboratories and retailers.

Illinois is the 11th state (plus the District of Columbia) to legalize cannabis in the U.S. Bloomberg has reported that Illinois cannabis sales will generate $2 to $4 billion in sales revenue annually.

The Governor of Illinois, J.B. Pritzker, also pardoned more than 11,000 people who had previously been convicted of possession of marijuana, and more than 700,000 people arrested for possession will have a clean record.

In comparison to the first day of the legal sale of marijuana in the state of Michigan on Dec 1, 2019, revenue amounted to approximately $221,000 with approximately 2,200 transactions.

As the sixth most populous state in the U.S., Illinois will become one of the largest cannabis markets in the country.

The enthusiasm for the market launch was evident in social media where users and politicians shared videos from various cities with hundreds of people queuing in front of the store.