The big cannabis summit in Argentina is over, and this year’s focus was not necessarily pleasing to all of its guests. Cannabis growers from rural Argentina have noted that the state is lagging behind the industry both in mobilized efforts and regulation, the growers are moving ahead with eyes on the lucrative industry, while the government seems happier to talk as one cannabis grower describes. 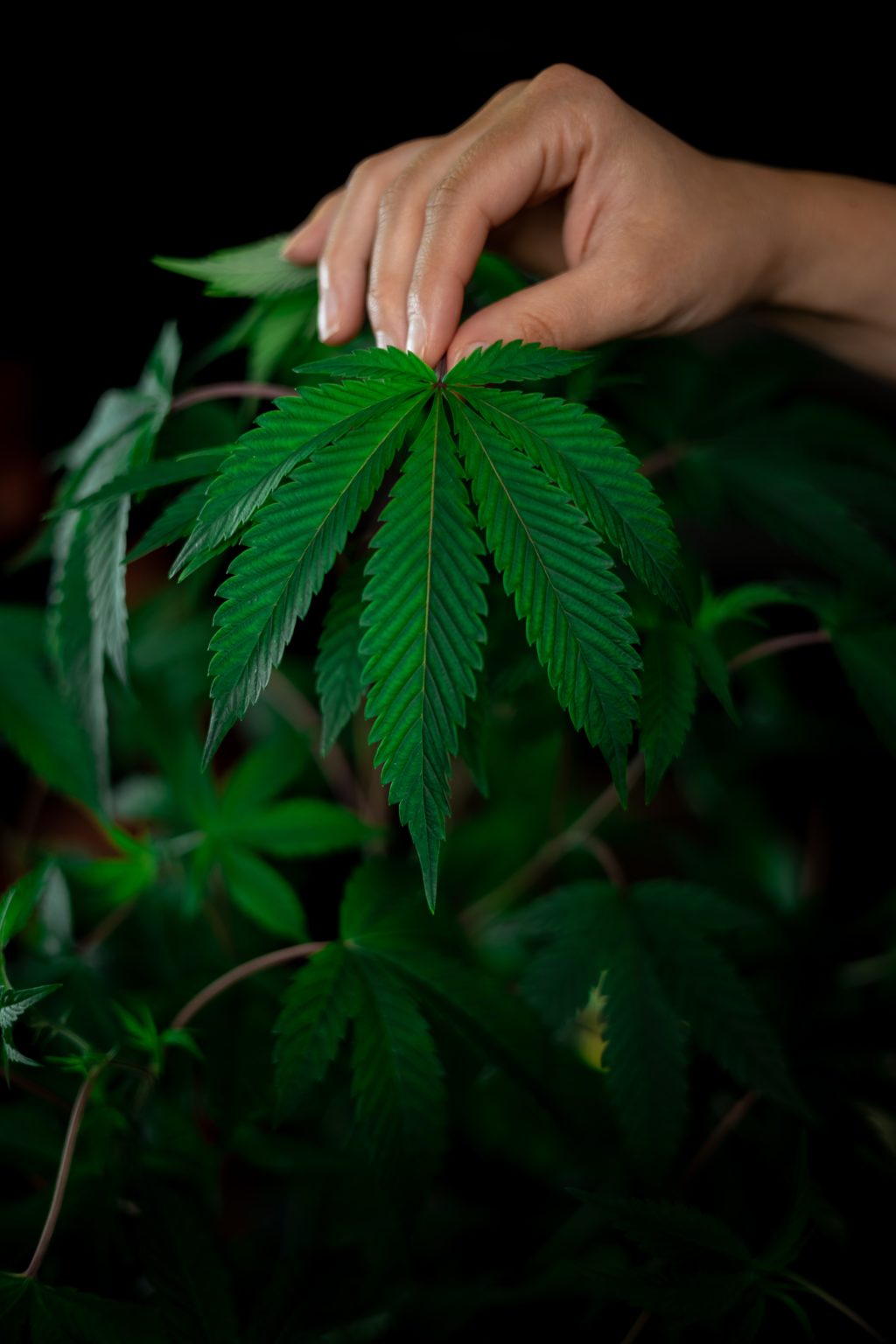 Members of the group Cannabis ‘La Madrid’ took part in the Cannabis Expo that was recently held at La Rural, in the city of Buenos Aires. Alejandro “Pebete” Arbeo described the experience, the work of the cannabis growing organization, and the reality for the growers of today in Argentina.

“The difference from Argentina’s first Cannabis Expo, which was held in 2019, is that this one was aimed at industrialization, less than growing, with more emphasis on health and marketing,” he summarised what they observed at the venue in Palermo.

“We went to see the future of crops, what is coming. We saw a lot of what has to do with hydroponics, which is like the next level,” he added.

It was also an opportunity to generate content for projects: “We made more relationships with brands and referents. We went with a group to look for new information and it helped us to unite more as a group and to continue weaving more networks”, he commented later.

The role of the state in Argentina’s cannabis production

“At the level of cannabis agriculture and growers, there is a lot of discussion and progress is being made, but at the state level, the debate is slow. Cannabis culture is moving much faster than the state intends to go,” he commented, and gave an example: “at the state level the only thing that has been seen is the cultivation in Jujuy, which has been cultivating for a long time.”

Argentina has started to talk about industrialization, the country is seriously considering large-scale cultivation. But progress remains slow, there are provinces that are making progress and showing their projects, but they are still very much long term.

From his point of view, Arbeo stated that “growers are not waiting for the state because they have been doing it for a long time.” They do not need assistance in terms of tools, the products they need and crop management, there is already access to seed banks. Now the government is joining in and is gradually coming on board. What the state provides is the target, but at the crop level, it is evolving very much on its own.

What’s next for cannabis in Argentina?

The growers continue their quiet work. “The reality is that the laws are slow, and in the meantime, we are taking advantage of the quiet to work to be ahead of the curve. We know that it is going to take time because while the Registry of Growers (Reprocann) is partially regulated, the industry still needs to be fully regulated: the crops, the clubs and the sale in pharmacies,” explained Alejandro Arbeo.

Argentina faces a lack of political decision-making and willpower. The Reprocann needs to be updated because no one has been able to register for months. We growers are organised, people are waiting for progress, there are many municipalities and people who have their projects… there is just a lack of desire, I don’t know what they are waiting for,” he complained.

In the meantime, the cannabis growers continue to cultivate as they do every year, hoping not to have the problems that occur close to harvest time when they are helpless in the face of the “cogolleros”.

The Agrupación Cannabis La Madrid is working on germinating seedlings to give to those who need them and helping those who have their own crops.

“There are people who are getting involved in growing but the fear is that they will be robbed or raided. Some are going down but others are joining in. We are working to present a project in the Honourable Deliberating Council so that the solidarity growers form part of a local register similar to the one in Tornquist while waiting for the Reprocann to become operational again.”

“We have to cover locally those who are growing in solidarity. We have to organize it because everything is going to take a long time and in the meantime, we are left unprotected”, closed Alejandro Arbeo.

First published in elpopular, a third-party contributor translated and adapted the article from the original. In case of discrepancy, the original will prevail.