The recent import decisions made by Israel raised concern among the local cannabis companies owners. The fear of a complete collapse of the national industry grows. Patients all around Israel praise the quality of the new products. However, national companies owners believe that giving permission to import cannabis products could disrupt the entire Israeli production chain and bankrupt the sector. 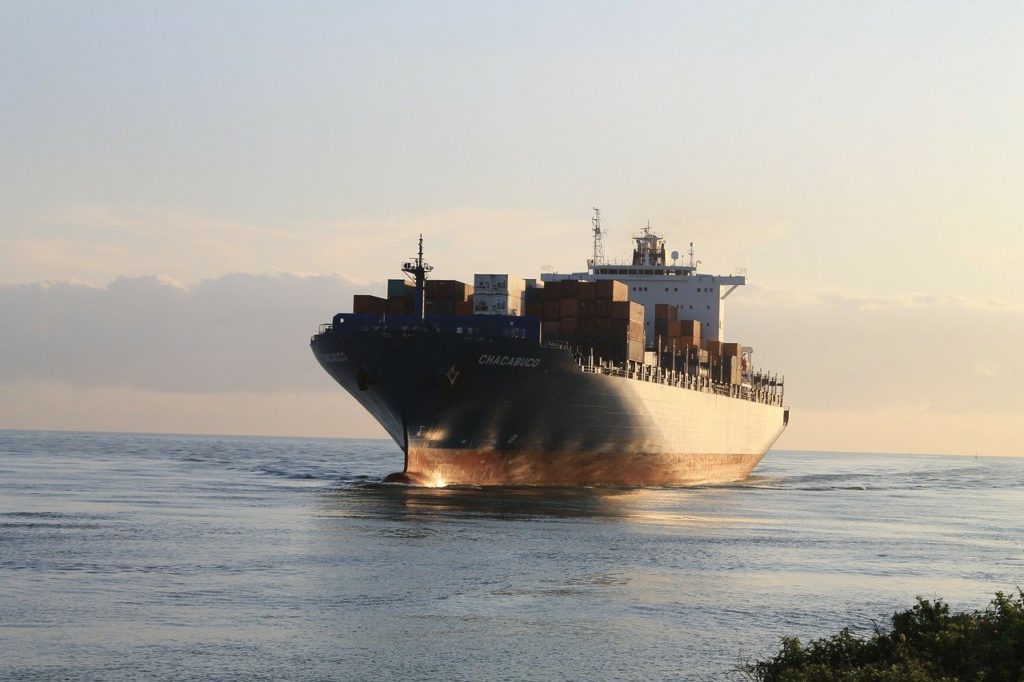 The high-quality cannabis that has come to Israel from abroad, in the past few weeks, has received excellent reviews from patients. However, it is a concern among the national cannabis industry as the products could overshadow the ones that are produced in the country.

If you want to know more about how the import of Canadian cannabis products will affect the national Israeli industry and to find out the latest hemp news, download the Hemp.im mobile application.

Israeli cannabis industry against the import of finished products

Still, experienced companies in the Israeli cannabis industry fear that this could be a death sentence for the local industry and are less enthusiastic about the move. This is mainly because BOL’s Jean Guy arrived in the country already packaged and ready for marketing. That could disrupt the entire Israeli production chain, which includes factories and packaging houses. They also mention that other companies such as “Basalt”, “Kanduk”, “Unibo” and “Togadar”, most of them currently importing and exporting raw materials, could also harm the growing facilities in the country.

In addition, so far, the Israeli cannabis industry has come to realize that the permit issued by the Ministry of Health for importing cannabis from non-standard Israeli facilities (IMC-GMP), has been granted temporarily to deal with the severe shortage in the market, partly on the basis of information provided by the Ministry of Health for dealers and even publicly stated in the media.

For example, in January this year (2020), Deputy Director General of the Ministry of Health Prof. Itamar Grotto said that “importation of cannabis is only a temporary solution,” adding that “according to our expectation in six months no one will have to import.”

“According to the new procedure, cannabis can be imported from overseas from non-Israeli breeding facilities, but we understood that once the shortage is over they will no longer authorize importation at all,” a source in the cannabis industry claimed. “They said it was temporarily done to fill the shortage. If it is allowed to continue after that, this will affect the businesses in Israel,” the source added.

One of the factory owners also said similar things. “If you bring foreign products without growing in the country, without packing in the country, then why do you need a medical cannabis industry in Israel, just import everything from abroad,” he said. “It seems strange to me. Either it’s a one-off event, or it’s a whole paradigm shift. It changes the game by 180 degrees. It will destroy the companies in the country. ”

“I am not against it,” he added, “I would love it if they really opened up that possibility, but I would be surprised if that is the case. Perhaps the Ministry of Health did not understand the implications of the decision to allow the import of a finished product, I believe it is temporary and will end soon even though patients will be angry. In the meantime, it is unfair that we are required by a standard and a license and those who import from abroad do not.”

Another factory owner explained: “We are asked to make a change of font size on the packaging or to add some logo color – and everything must pass through a factory with an Israeli standard. That’s why the import we made is of raw material and not of the finished product. Every comma with us is magnified – so how do you suddenly import a product that looks completely different?”

Who has the last word, the patients or the cannabis companies’ owners

In addition, he reinforced claims made by patients: “If it is not packaged in the IMC-GMP standard then what does the medicalization that the Ministry of Health means?” He wondered. “After all, they have set conditions and standards, as if for medical reasons, so how does everyone suddenly import products packaged abroad in a factory without a standard? The new shipment breaks the basic foundation of this reform. “

Nevertheless, BOL’s patients are very encouraged by their reactions, and strongly reject competitors’ claims. “The new brand, Jean Guy, which was grown on the Canadian Supreme Supreme’s 7Acres farm, imported by all Health Ministry procedures and received all approvals, met all release tests successfully and was therefore approved for marketing by the Israeli Ministry of Health,” patients commented.

If the temporary permit to import from abroad becomes permanent, whether as a raw material or as a finished product, it would pose a huge change of direction and a challenge for local companies. Quite a few national cannabis companies would probably face bankruptcy as competition against the prices and qualities of the growing and manufacturing facilities of the world’s largest companies will give up the need for local farms and factories.

(Featured image by PublicDomainPictures from Pixabay)

First published in Cannabis Magazine, a third-party contributor translated and adapted the article from the original. In case of discrepancy, the original will prevail.