Migraine is a common illness that affects a wide number of people, and even if there is evidence of migraine relief from the use of medical cannabis, Israeli scientists are diving deep into the subject in order to pinpoint the components that make this happen. According to the latest data, 61% of patients treated with cannabis has experienced relief in their migraine symptoms. 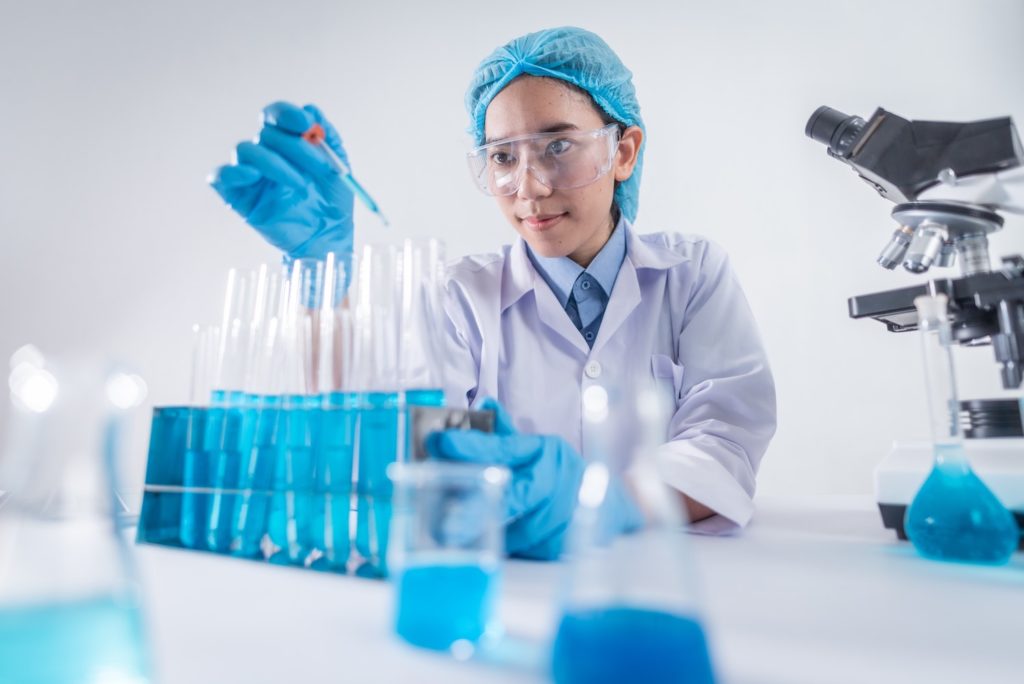 New Israeli research has found that cannabis-based treatments have helped 61% of migraine sufferers, but the equally interesting question is what exactly cannabis does to them. After screening and testing, it was found that the amounts of THC and CBD, by which the Ministry of Health categorizes cannabis treatment, do not change the effect on the improvement of migraine.

According to the study, a hidden component, a cannabinoid that was not known to science until recently and that has not even received an “official” name, is one that may be the factor that relieves migraines. It is precisely the cannabis strains that contained higher amounts of this component, meanwhile called “ms_373_15c”, that were able to relieve migraine sufferers.

If you want to know more about cannabis, how a newly discovered component in the cannabis plant can help alleviate migraine symptoms in patients, and to find out the latest hemp news, download the Hemp.im mobile application.

Research points at cannabis as a promising treatment of migraine

Evidence of patients experiencing migraine relief from the use of medical cannabis is nothing new, and there is also physiological evidence for the involvement of the endocannabinoid system in migraines.

However, research on cannabis and migraines is in its infancy and there is still insufficient clinical data on its efficacy in treating this delinquency. One of the problems is that the cannabis plant contains hundreds of active ingredients and it is impossible to know which one is having benefits on migraines.

In the study, conducted by Dr. Yehoshua (Shuki) Aviram under the guidance of Prof. Dedi Meiri of the Technion, and in collaboration with Prof. Elon Eisenberg of the Institute of Pain Medicine at Rambam Hospital, the researchers collected data from patients treated with medical cannabis, diagnosed with migraines.

Based on their responses, patients were divided into two groups: those who respond to treatment – whose migraines improved significantly (50% reduction in seizure frequency), and those who did not improve significantly and were assigned to the non-responding group.

Most of the subjects (61%) experienced a significant improvement in their migraines as a result of the use of cannabis and, accordingly, were assigned to the treatment responders group. Patients in the Respondent Treatment Group not only suffered from migraines on a daily basis, they also used significantly less painkillers from the opioid and triptans group compared to the unresponsive group.

Interestingly, there was no difference in the average monthly cannabis dose of the two groups (about 30 grams per month) or the subjects’ consumption frequency (about 5 times a day), so dose differences cannot explain why cannabis helped the migraine group with migraines but Didn’t help the unresponsive group.

Accordingly, the researchers hypothesized that the difference was not in the amount consumed, but in the type or strain of cannabis consumed, and the concentration of the various components in it.

The study also focused on new cannabinoids which might alleviate headaches

It was assumed that differences in the active components between cannabis consumed by the ‘responders’ and those who did not respond were the ones that caused one group to experience migraines as a result of the use of cannabis, and the other group did not.

Furthermore, the researchers had to do a complete chemical analysis of each and every single one of the medical cannabis strains consumed, and then calculate a total monthly average of each of the active ingredients for each patient, out of the total strains consumed.

In other words, the results indicate a connection between two components of cannabis and migraines, with one being positive (relieving migraines) and the other being negative (preventing and possibly even aggravating migraines).

However, the potency of these cannabinoids is still unknown, and they may be much lower than those needed for THC and CBD, as was found in the case of another recently discovered cannabinoid, THCP, which is 33 times stronger than THC in Cannabis.

For example, strains rich in cannabinoid “good” ms_373_15c are naturally also rich in any other undiscovered cannabinoid, called X. In this case, X may be the ingredient in cannabis that relieves migraines, and not ms_373_15c.

On the same principle, strains rich in bad cannabinoid ms_331_18d may naturally also be rich in some other undiscovered material, called Y. In this case, Y may be a cannabis component that aggravates migraines, not ms_331_18d.

The researchers noted that in order to know for sure whether these two cannabinoids directly affect migraines or whether they are indirectly linked as described above, further studies should be conducted to examine their direct effects on humans in controlled clinical trials.

“The results shed light on the beneficial effects of medical cannabis on migraines, and are aimed at future studies to focus on cannabis strains that contain high or low concentrations of cannabinoids mentioned in this study,” the researchers concluded. “If further studies corroborate the results we have received, this may lead to the addition of migraines as an approved means for obtaining a medical cannabis license in Israel.”