IM Cannabis (IMC), an Israeli cannabis company, has decided to enter the European cannabis markets after receiving a permit to import 4 tons of cannabis into Germany. Moreover, the company is planning to expand its local business, signing an agreement with the largest pharmacy network in Israel, SuperPharm, to distribute 13.5 tons of cannabis over the next 3 years. 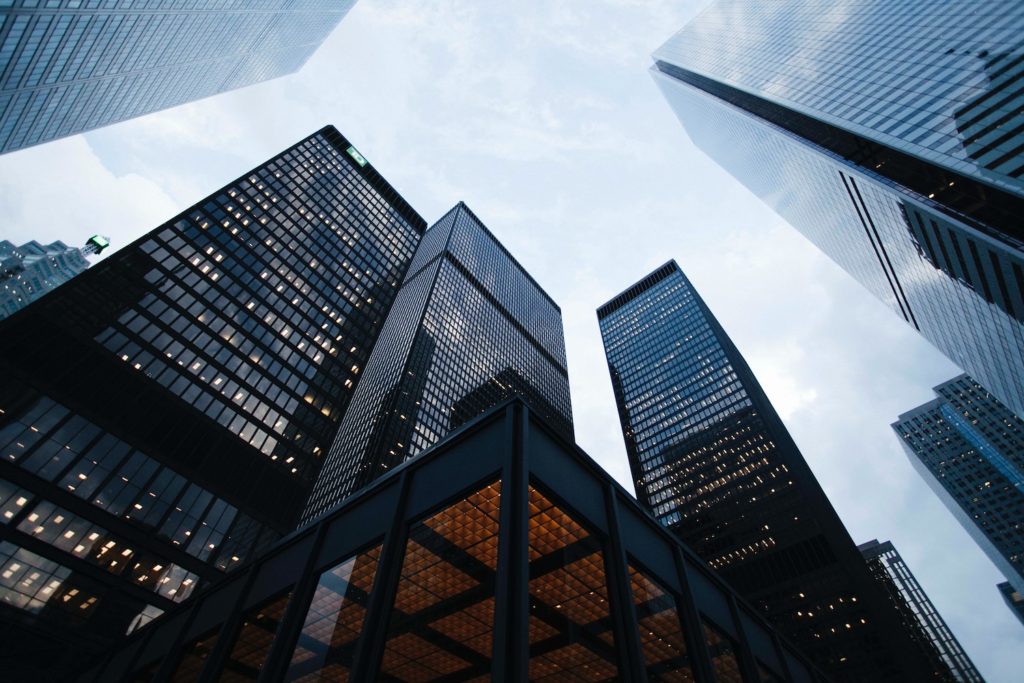 IMC, which brands itself abroad under the name of IM Cannabis and trades on the Canadian stock exchange worth $70 million (NIS 245 million), received a permit from the German Cannabis Authority (BfArM) to import four tons of cannabis. That is in addition to tens of kilograms that the company has been marketing from the Netherlands for six months.

If you want to know more about cannabis, how the cannabis industry in Israel is developing at a rapid pace, how Israeli companies expand not only locally but on a global scale, and to find out the latest hemp news, download the Hemp.im mobile application.

Entering the European market will benefit the Israeli cannabis industry

As said before, the veteran Israeli cannabis company IMC continues to expand in the global cannabis market as this week took a significant stake in the German cannabis market – the only European country to import cannabis blossoms and not just cannabis oils.

These four tons constitute a market share of about 40% of the entire German market at the moment, based on imports only. In 2019, a total of 7.5 tons were brought to Germany and it is expected that by 2020 up to 10 tons will be imported at most. Cannabis will be imported by its joint IMC in Spain.

The import to Germany will be made by the local Adjupharm company, which is (90%) owned by IMC and holds EU-GMP standards. It will market the produce in pharmacies in the country through three distribution companies with which the company has signed agreements to sell 825 kg already in the coming year.

According to a report from the stock exchange, the company intends to continue importing cannabis from Germany into the Dutch Droucan and the joint facility in Spain, as well as from the countries of Portugal, Canada and finally from Israel, which has not yet approved the export of cannabis abroad to this day.

IMC is also expanding its operations in Israel

In Israel, IMC is expected to expand after it recently signed an agreement worth $57 million (NIS 200 million) with the country’s largest pharmacy network SuperPharm to distribute 13.5 tons of cannabis over the next 3 years (2020-2022) – alongside private pharmacy agreements.

Since in Israel, about 20 to 25 tons of cannabis are sold per year, this is in fact about 20% of the local market. Along with the new permits in Germany and its operations in Spain, Canada, and more, the IMC is emerging as a company that may soon hold a respectable share of the world’s medical cannabis trade.

The IMC cannabis product inventory in Israel’s pharmacies has recently diminished, but according to the company’s estimates and based on the agreement with Super Pharm, the local market is likely to be flooded with its products in the coming months towards the end of 2020.