The Italian Supreme Court has certified the 630,000 signatures received as part of a recent cannabis legalization petition. The court will now rule on whether the proposed measures conflict with the nation’s constitution. If the court approves, the European nation will have the chance to vote on cannabis legalization in a referendum this year sometime between April 15 and June 15. 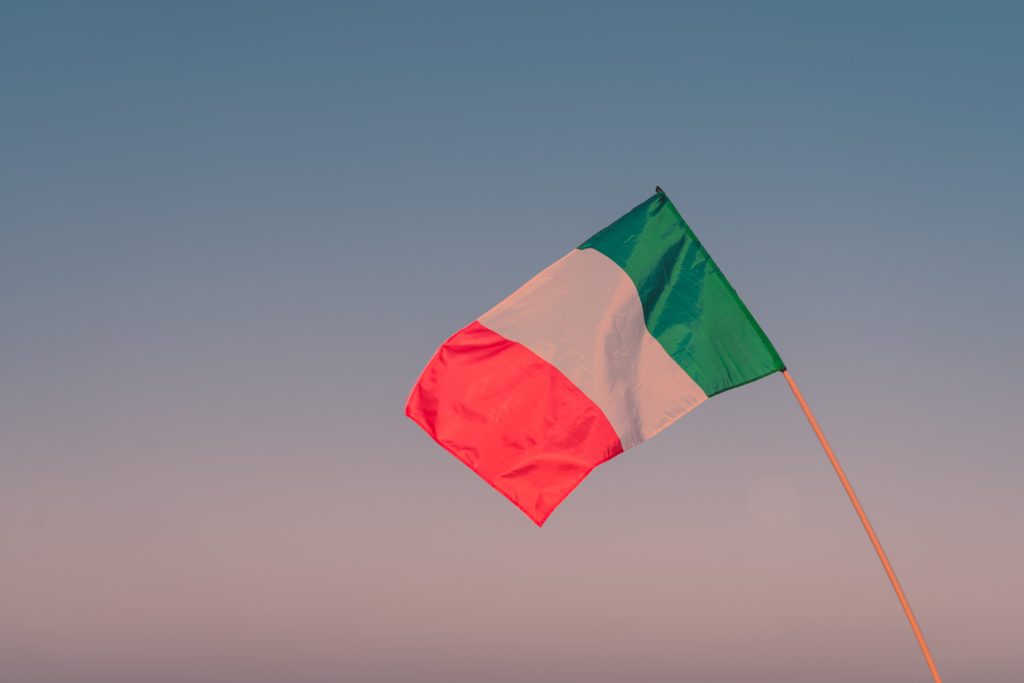 Italian authorities certified last Wednesday that the popular initiative for cannabis legalization in Italy has gathered enough signatures to be put to a referendum next spring. However, there is still one procedural step before the measure is officially presented to voters.

This comes as the latest cannabis development on the European continent, which has seen a lot of activity lately. Keeping up to date with these cannabis legalization stories as they unfold is easy with our free cannabis news app.

About three months after advocates turned in the roughly 630,000 signatures, the Supreme Court of Cassation informed the campaign that it had validated them.

Now that the signatures have been confirmed, the referendum for cannabis legalization will be submitted to the separate Constitutional Court, which will determine the legality of the proposal’s provisions. That opinion will be issued on February 15, and if it is found to be legal, the government will set a date for the vote.

“While we wait for the final validation… we are already starting to organize a national mobilization to inform all citizens that cannabis legalization should happen,” the campaign said in a Facebook post.

The Constitutional Court will now consider whether the measure conflicts with the constitution, the country’s tax system or the international treaties to which Italy is bound. The lawyers are confident that they have limited the scope of the proposed reform sufficiently to meet legal standards.

If the courts allow the referendum to proceed, voters should have an opportunity to decide on the cannabis legalization policy change between April 15 and June 15.

What is in the Italian cannabis legalization proposal?

The Italian proposal would completely end the criminalization of cannabis cultivation but would maintain a decriminalized fine for possession and use of the substance.

Under this proposal, the processing of cannabis would also remain criminalized. Products such as hashish would continue to be prohibited. There would also be no system for the legal and regulated sale of cannabis.

Part of the reason activists were able to gather so many signatures for cannabis legalization so quickly was a policy change that allowed them to collect signatures online rather than just in person.

“We believe that the fact that we were able to collect over 500,000 signatures online in one week will be taken as a strong demand to change an unreasonable set of prohibitions in our laws,” Marco Perduca, chairman of the cannabis legalization referendum committee, told Marijuana Moment.

He added that the validation of the signature by the Court of Cassation “marks a historic event” in Italian history.

If the referendum passes, a simple majority vote will be required for it to be enacted.

Growing interest in Europe for legalization

As we mentioned, Italy would not be the first European country to move on cannabis legalization. The smallest member of the European Union, Malta, adopted a similar reform last month.

Germany’s new coalition government also recently unveiled some initial details of its cannabis legalization plan, although the reform is expected to take some time to be implemented.

In Luxembourg, the ministers of justice and internal security unveiled a cannabis legalization proposal last year, which will still have to be voted on by parliament, but is expected to pass. For now, the country is focusing on legalization in a domestic setting. Parliament is expected to vote on the proposal in early 2022, and the ruling parties are in favour of the reform.