In France, CBD’s advocates have taken the government to court. Why? The Government is trying to ban the sale of CBD containing flowers for their resemblance to THC containing ones. The new law is already under attack by entrepreneurs and their lawyers who are poking holes in the French government’s tenuous case, though the results of their efforts will have to await a judge’s difficult deliberation. 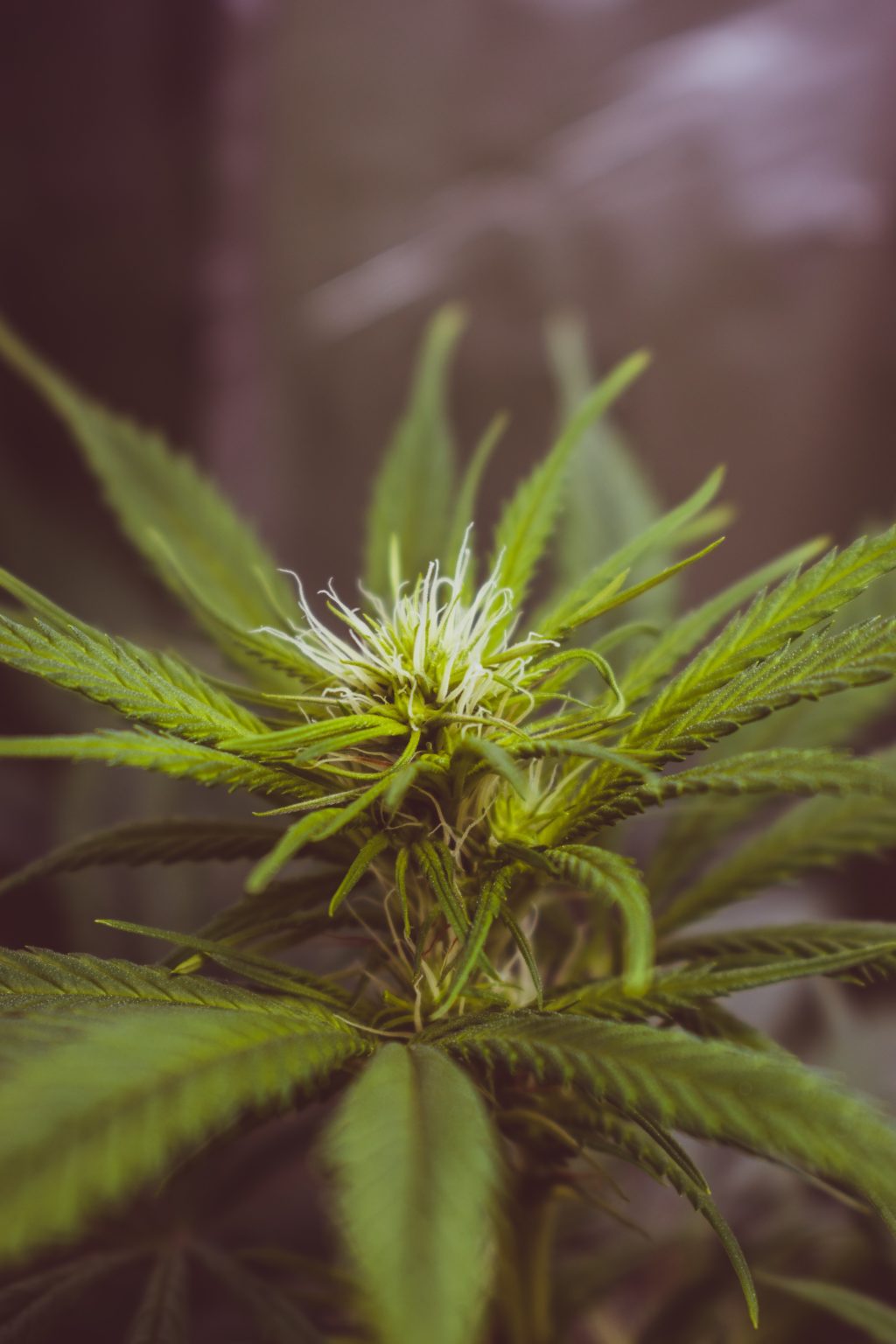 CBD’s advocates have arrived in French court and they are all there, or almost. A small smile, a fist bump – Covid has not been forgotten – before entering the gilded Palais-Royal in the centre of Paris. Under a beautiful winter sun, these entrepreneurs, scientists and agriculturalists and their lawyers, hope today to get the ban on the sale of hemp flowers, recently decided by the government, cancelled. With a surprise guest: Yannick Jadot. The green party’s presidential candidate came for a few minutes to take a photo and denounce the attitude of the French executive.

Why are political candidates weighing in on details of French cannabis regulation? Get the answers to this and so many other pressing questions with breaking hemp and cannabis news by downloading our companion Hemp.IM app.

The Council of State judges conflicts between citizens and the administration. The judges who sit there have the power to annul decisions of the government or a prefecture if they are disproportionate and/or illegal.

Today, the CBD world has filed a référé-liberté and several référés-suspension to overturn the decree banning the CBD flower. The interim injunction requires a “serious and manifestly illegal infringement of our fundamental freedoms”. The second must demonstrate an emergency situation. Today, the economic emergency is put forward by the shops that sell CBD and its products, since they derive 70% of their income from the flower. The market for CBD rich flowers is worth somewhere between 300 and 400 Million euros already.

The hearing had the attack and defend rythm of a medieval duel. Lawyers for the Syndicat Professionnel du Chanvre (SPC) and the Union des Professionnels du CBD (UPCBD) attacked the recent government decision. The judge listened to them, and sometimes agreed. Then the government – represented by the MILDECA and the Ministry of Health – defended itself and justified its choice.

“Today we are talking about a decree that absolutely and immediately bans the sale of the flower,” begins the lawyer Charles Morel, also president of the UPCBD. “I have dozens of accounting documents that prove that the flower represents two-thirds of sales in our shops.” The judge nodded in concentration.

To support his argument in court, he mentions the case of a CBD trader who was prosecuted. “The reasons given were precisely the order of 30 December, which we are discussing today,” Morel says. The trader he is talking about is at the back of the room. He stands up so that the judge can see him, arms crossed, concentrated.

The court Judge, Von Coester, then asked what the economic weight of the CBD flower in France was. “300 to 400 million euros at the moment, but it could rise to 1 billion euros in a mature market,” replied Aurélien Delecroix, the head of the SPC.

To prove the economic urgency, the lawyer Cédric Uzan Sarano, who defends the SPC and the company Green Leaf, came with bags of herbal tea. He showed them to the interim relief judge. These are the same CBD herbal teas that Green Leaf markets, via “Monoprix, Auchan, Carrefour, brands that are well established”, says the lawyer. Problem: “In our recent emails, the supermarkets tell us: ‘Happy New Year… By the way, what’s this order? You can check for yourself, the emails are in the file.

“Apple juice is fine; apple is a drug”

Then the debaters steer the court towards the hypocrisy and inconsistencies behind the governments decision: the recent decree authorises CBD extract, but not the flower. “The government says: ‘Apple juice is fine. Apple is a narcotic,’ and I’m hardly exaggerating,” joked lawyer Cédric Uzan Sarano.

Another contradiction: the public health reason put forward by the government to ban the flower. “The Constitutional Council recently issued a decision, on 7 January, in which it precisely defines a narcotic. It tells us that it is a psychotropic substance with an addictive effect and harmful effects on health. And according to the case presented in court, CBD is none of these things. MILDECA looks, without a word.

The government’s anti-drug office also writes that cannabidiol is “psychoactive”. This makes lawyer Xavier Pizarro jump: “Madam President, recent studies have proven that looking at your dog causes a release of hormones! The room erupts in laughter.”

The CBD advocates also try to dismantle the government’s argument that CBD is banned because it can be smoked. “But then we would have to ban smoking, this argument does not hold for a second, we can close the debate!”, attacks the lawyer Uzan Sarano, very effective in his speeches. His client, Aurélien Delecroix, points out that Belgium and Luxembourg consider cannabidiol as a “smoking plant”, with the same taxation as tobacco. Creating a precedent for a balanced and regulated approach.

The executive finally puts forward the imperative of “public order”. For them, it is impossible to authorise CBD flowers because it looks just like THC flowers. The various unions in the sector point out that there are quick and inexpensive tests to make this distinction. “Why does the government put forward the public order reason? Because the Court of Justice of the European Union tells us that there is no public health problem. So that’s all that’s left,” Pizarro continued.

In the midst of all these attacks, the government bench is struggling to make itself heard. It is made up of two representatives of the Ministry of Health and Valérie Saintoyant, the general delegate of the MILDECA. “We don’t have tests in France that can detect 0.3% THC,” she replied briefly.

The judge then asked her why make a distinction and authorize CBD extract while banning flowers. “There is no particular fate for flowers, it is the cannabis plant as a whole that is classified under international and French law,” Valérie Saintoyant replied. On several occasions, she deliberately uses the term “cannabis”. On the other hand, she prefers “hemp”. Two words that refer to the same plant, but with very different definitions in the collective imagination.

At the end of two hours, the president thanked everyone for these “cheerful insights”. The lawyers all thanked her for her very effective handling of the debate. The summary judgment judge gave everyone the opportunity to speak, without rushing, or stepping aside. She gave an appointment to all the parties next week, for the deliberation of the decision. Expect to hear more then about how this animated debate will play out.