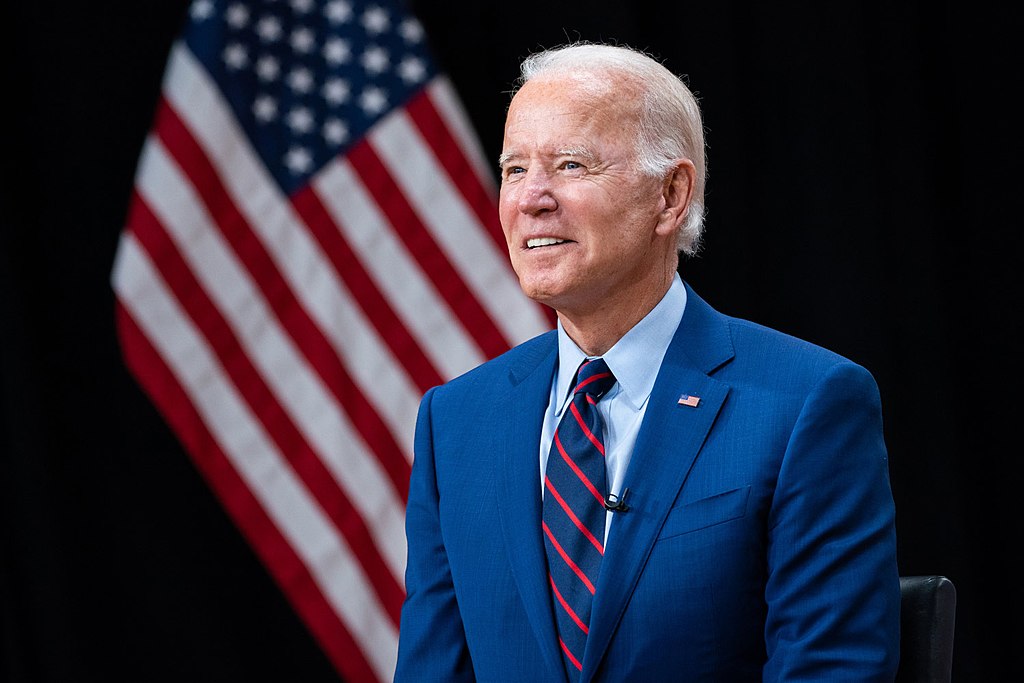 U.S. President Joe Biden has officially signed a cannabis research bill into law. In doing so, he makes history by signing into law the first stand-alone federal cannabis reform legislation in the United States.

To follow the changes this bill will bring about as they unfold, download our free cannabis news app.

The cannabis research bill passed the House of Representatives in July and the Senate last month. A White House spokesperson had confirmed to Marijuana Moment that the president intended to sign it. He did so on Friday.

The U.S. Attorney General now has 60 days to either approve the application or request additional information before the cannabis research bill becomes law.

Among many provisions, the text creates a more efficient pathway for researchers to request larger quantities of cannabis.

The U.S. president remains opposed to federal legalization of cannabis, but he has campaigned on a number of smaller reforms around cannabis, including promoting research, decriminalization, and reclassifying cannabis as a controlled substance (CSA). The signing of the cannabis research bill is a step in the right direction on one of those objectives.

In October, prior to signing the cannabis research bill, Joe Biden also issued a mass pardon to Americans with federal cannabis possession offenses and ordered an administrative review of cannabis classification. The White House recently ranked these actions among the president’s “top accomplishments.”

The four co-chairs of the Congressional Cannabis Caucus – Democrats Earl Blumenauer and Barbara Lee and Republicans Dave Joyce and Brian Mast – issued a joint statement after the president’s signature:

“For decades, the federal government has stood in the way of science and progress with its misguided and discriminatory approach to cannabis. Today marks a monumental step in turning our federal cannabis laws around,” they said. “The Medical Cannabis and Cannabidiol Research Expansion Act will make it easier to study the impacts and potential of cannabis.”

“Research is fundamental to determining the path forward for cannabis policy. Research is essential to better understand the therapeutic benefits of cannabis that have the potential to help millions of Americans struggling with chronic pain, PTSD, multiple sclerosis, anxiety disorders and more.”

“We welcome the enactment of this critical and long overdue legislation, and we know there is still much to be done to address the ongoing damage of the failed war on drugs. Our caucus will continue to work to reimagine the federal government’s approach to cannabis and enact further reforms. In the coming weeks, we are committed to passing other bipartisan, common-sense proposals like the SAFE banking package, the Veterans Equal Access Act, the PREPARE Act, and the Veterans Medical Cannabis Safe Harbor Act.”

(Featured image by The White House (CC BY 3.0 US) via Wikimedia Commons)