Ireland is joining the ranks of European countries that are moving to liberalize laws related to using and possessing cannabis for personal use. The Irish parliament will discuss a bill presented by People Before Profit party MP Gino Kenny to legalize adult-use cannabis for personal use. The bill does not, however, legalize the cultivation or sale of cannabis, although it could open up the debate. 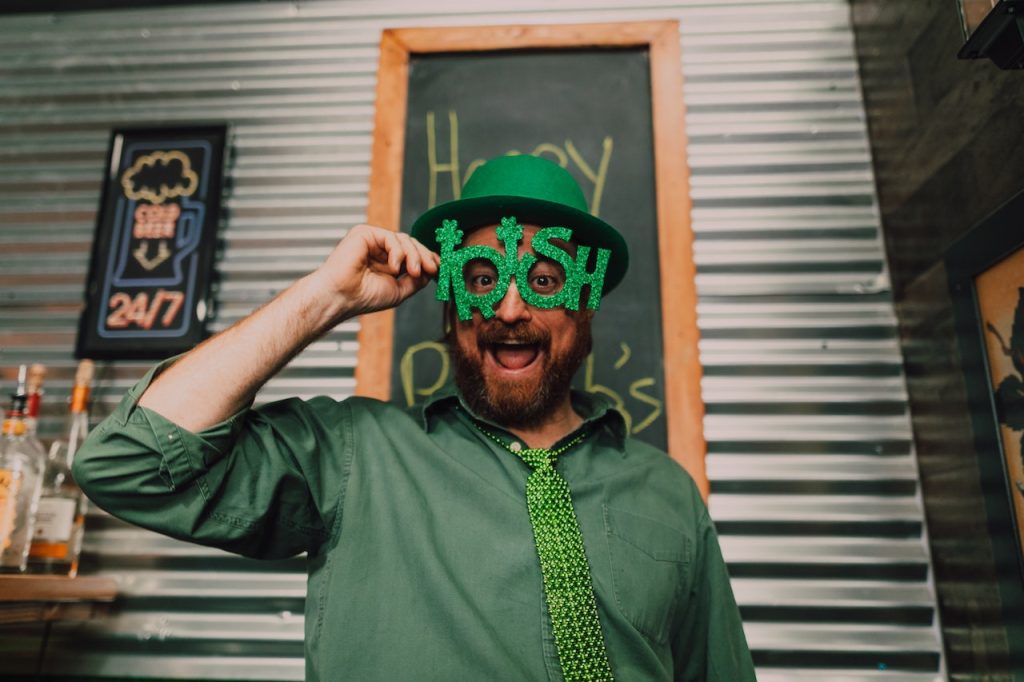 To follow the latest updates on this debate and the eventual rollout of legalization in Ireland, download our free cannabis news app.

Bill to Modify Misuse of Drugs Act in Ireland

The bill seeks to modify the Misuse of Drugs Act, which came into effect in Ireland in 1977, to allow adults aged 18 and over to possess up to 7 grams of cannabis or 2.5 grams of hemp resin (hashish).

The law does not cover the sale of cannabis products or the cultivation of cannabis plants for personal use in Ireland. Therefore, if the law goes into effect, cannabis users will likely continue to have to buy cannabis on the illegal market.

Parliament to Vote on Bill

“The bill is quite moderate. It amends existing laws that go back 42 years. Forty-two years is a very long time. I think the existing regulations are outdated and out of date. We need a different narrative around drug reform.” – Gino Kenny said during a debate in the lower house of the Irish parliament.

The bill must be voted on by the parliament in Ireland to be approved and amend the existing law on drug abuse. The bill is expected to be debated early next year.

“I hope the government will support this bill. It is timely. Different parts of the world are implementing different models that do not criminalize people and that take a harm-reduction approach. I look forward to the debate,” Gino Kenny continued.

The way Ireland is moving to change its cannabis policy is different from attempts by other European countries.

For example, Malta, the first EU member to legalize cannabis for personal use in December 2021, has also regulated the cultivation of cannabis plants and the operation of cannabis clubs, a necessary element to reduce revenue from the illegal market and guarantee safer products.

But if the amendment to the law is approved in Ireland, it could lead the conversation about cannabis to the next step and debate about growing cannabis for personal use and further reform.