Senators in Colombia have approved a legal cannabis bill after meeting several times over the past few weeks to discuss a constitutional amendment to legalize cannabis. On December 6, during the fourth round of debate, the amendment was approved by a vote of 56 to 3. The new legal framework establishes the rate of taxation on legal cannabis sales and how the revenue will be distributed. 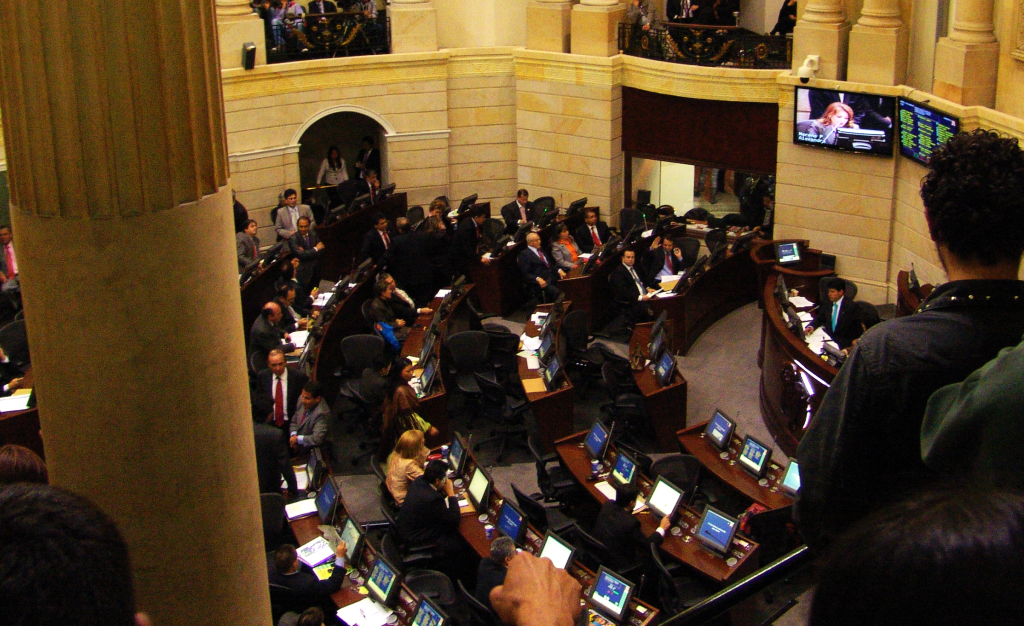 Senators in Colombia have overwhelmingly approved a bill legalizing cannabis nationwide after meeting several times over the past few weeks to discuss a constitutional amendment to legalize cannabis. On December 6, during the fourth round of debate, the amendment was approved by a vote of 56 to 3.

For more of the latest legalization news from Colombia and around the world, download our free cannabis news app.

During a public debate in the Senate last month, Justice Minister Néstor Osuna said that Colombia was a victim of “a failed war that was designed 50 years ago and because of the absurd prohibition brought us a lot of blood, armed conflict, mobs, and crime.”

President Gustavo Petro, who has strongly advocated an international end to drug criminalization since his inauguration in August, discussed the possible benefits of legalizing cannabis.

In September, the Colombian president addressed a United Nations (UN) meeting, calling on member states to fundamentally change their approach to drug policy and end prohibition.

Petro also recently spoke about the prospects for legalizing cannabis in Colombia as one way to reduce the impact of the illicit market. He also signaled that a change in policy should be followed by a pardon for those currently in prison because of cannabis.

The Colombian president also signaled that he would be interested in exporting cannabis to other countries where it is legal.

Petro also met with the Mexican president last month, and both announced that they would gather other Latin American leaders for an international conference on “redesigning and rethinking drug policy,” given the “failure” of prohibition. Mexican lawmakers are also pushing for cannabis legalization in the country.

Once passed, the bill to legalize cannabis in Colombia would amend the current law and allow citizens to consume cannabis under the new legislation.

As part of the design of the new legal framework, it also establishes the rate of taxation on legal cannabis sales and how the revenue will be distributed among local cities, as well as the departments of health, education, and agriculture. An amendment to the current law, however, will ban the use of cannabis in schools and public places and establish a public education campaign on cannabis.