Weed Care, a Swiss cannabis legalization pilot project, was delayed when the supplier delivered a non-organic batch of cannabis. Swiss laws prohibit non-organic cannabis in research, which meant the program had to be delayed. After a second, acceptable batch was delivered, the program was ready to get underway and is now set to begin on January 30, 2023, after a four-month delay. 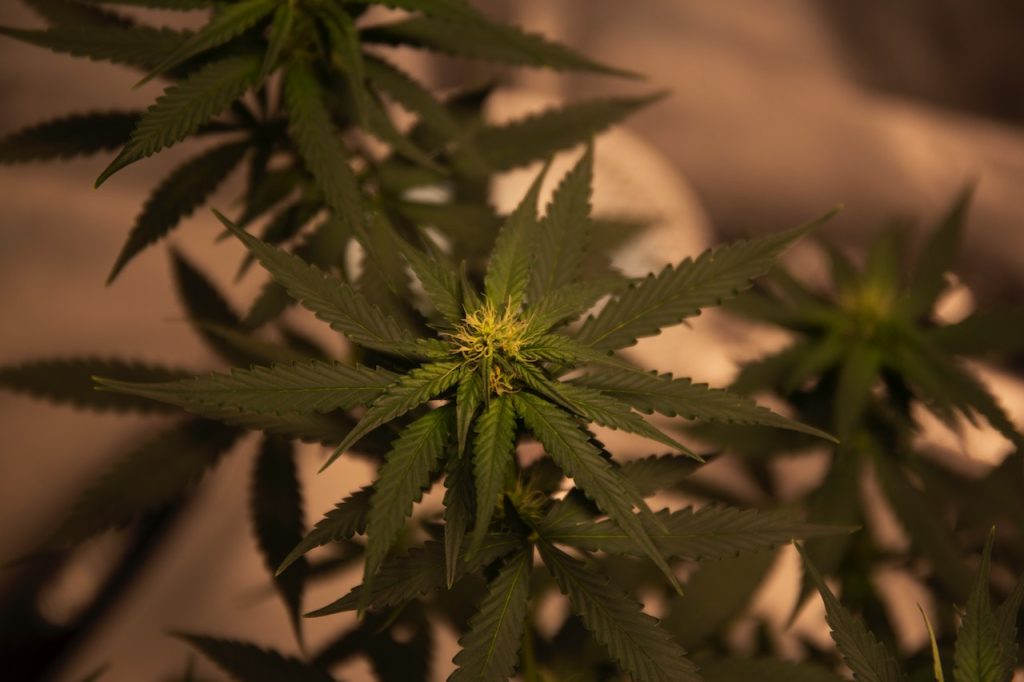 The Swiss pilot project Weed Care, which is set to be the first-ever trial of legal adult-use cannabis distribution with THC in Europe, is set to begin January 30, 2023, after a four-month delay.

Follow along with the latest updates from Weed Care and other legalization and lifestyle news by downloading our free cannabis news app.

Weed Care, hailed as a landmark study which is expected to “pave the way” for other adult-use cannabis trials in Switzerland and Europe, is back on track after the second batch of cannabis was approved.

Pure Production AG has confirmed that it has received approval from Swiss health authorities to supply the Weed Care trial, after its first 30kg batch “narrowly” failed to meet quality standards.

Those involved hope that the delay will allow for initial lessons to be learned from the project and facilitate the many other critical studies that are expected to be authorized “in the coming weeks.”

The Weed Care pilot project was originally scheduled to launch in Switzerland’s third most populous city, Basel, on September 15 and was to last until March 2025.

However, days before the regulated sale of cannabis for adult use was to launch in some Basel pharmacies, the city’s health department announced that the cannabis provided “narrowly failed to meet a quality standard stipulated in the ordinance on pilot trials of the Narcotics Act.”

The Swiss legal framework surrounding the controlled sale of adult-use cannabis for research requires that the products are grown organically rather than through the much more tightly controlled indoor cultivation.

Analysis of Pure’s first batch revealed the presence of 0.1 to 0.2 parts per million (ppm) of Fluopyram, a pesticide “not approved for organic cultivation,” which is believed to have come from contaminated greenhouse soil “years before” Pure began using the site.

Although the Fluopyram levels are well within conventional food consumption limits (lettuce is 15 ppm), strict legislative guidelines led to the decision to incinerate the 30 kg batch and suspend the Weed Care trial until a solution is found.

Lino Cereghetti, COO of Pure Production, told BusinessCann, “At the end of the day, for us, there was never a question of releasing this batch unless they chose to revise the thresholds, because we’ve been fighting for quality cannabis in Switzerland for years.”

So began a “six-week” discussion between the government and the Weed Care project about how to find an alternative source of product so it could begin as soon as possible.

“The options were limited, to be honest; there aren’t many recreational markets in the world capable of exporting. So Canada was considered, but then we had to make sure the suppliers were growing organically according to Swiss regulations, which further narrowed down the potential suppliers,” Cereghetti explained.

While the option of importing products from Canada was reported in the Swiss press amid radio silence from the Basel authorities, it is understood that this was only a “fallback option” if the second batch of Pure was not approved. The import would have been legally possible, as the controlled distribution of cannabis for adult use has an experimental and research status, which is allowed by the International Conventions.

“Even if we had used Canadian products, it would only have been to fill the gap; they would have been replaced by Swiss production.”

While these discussions were ongoing, Pure was able to harvest a second batch from another site that “has been operated organically for 30 years.”

It has now received its authorization from the federal office for use in the Weed Care program, and it has been confirmed that its second batch “meets all quality assurance criteria.”

As originally planned, Pure will supply two hashish and four cannabis flower products to selected pharmacies in Basel, which will be available for purchase from January 30, 2023.

Approximately 340 participants out of a total of 370 have been enrolled in Weed Care, and they will be included in the study, with the remaining 30 should be integrated before the start date.

Cereghetti said that while he “doesn’t see any additional barriers to implementation,” the Weed Care project is not called an “experimental project by accident.”

He suggested that the whole approach of the study was to gather evidence to create a better regulatory system and that this delay “will provide the initial lessons for large-scale regulation later on.”

In addition, he argued that the lessons learned from the delay will make what is expected to be nearly a dozen similar pilots that will follow in the coming weeks and months “easier and faster.”

“We are doing pioneering work here for the entire cannabis industry in Switzerland. Those who will follow us will have an easier time because of the learning cost we paid.”

“Many things have been tested for the first time. Many processes and pathways that didn’t exist before have now been created.”