Drug policy is a strange thing in that several opposite trends can occur at the same time in a single country, such as is the case today in Ireland. On the one hand, it has recently had a parliamentary commission advocating decriminalizing many drugs, including cannabis. On the other hand, it has a Supreme Court that’s taking a tough stance against CBD products in contradiction of EU law. 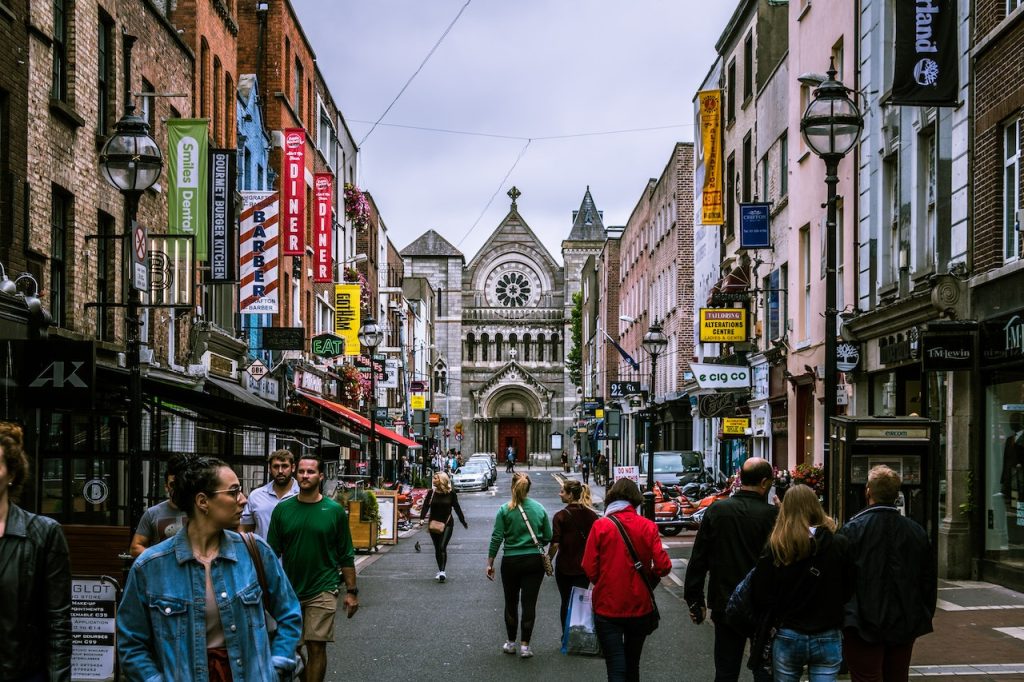 Drug policy is a strange thing in that several opposite trends can occur at the same time in a single country, such as is the case today in Ireland. On the one hand, it has a parliamentary commission advocating decriminalizing drugs. On the other hand, it has a Supreme Court that’s taking a tough stance against CBD products.

Ireland Says it Should Reconsider the Regulation of Drugs Like Cannabis

On one side of the cannabis contradictions in Ireland is a new report from the Parliament’s Justice Committee recommends that the Irish government consider legalizing some drugs and allowing the cultivation of others on a “not-for-profit” basis. The main objective of these measures would be to reduce the impact of the current black market on illicit substances.

Drugs Should Be Examined in an “Irish Context”

Regarding drug regulation, James Lawless said it should be examined in an “Irish context” and that a “managed market” could make drugs that currently exist on the black market safer.

“In regulation, there would be the concept of having a commercial product and having the product available, which can be controlled, managed, licensed, weighed, tested for compliance, safety, content in a way that is clearly not the case now,” he said.

The commission also recommended that “additional research” be conducted on the pros and cons of “social clubs,” which can be used to grow personal amounts of cannabis or other substances for members.

On the flip side, Ireland has a Supreme Court decision that ignores the findings of the KanaVape ruling and could expose the Irish government to financial penalties and the threat of further sanctions from the European Commission.

Last month, the High Court ruled that CBD products containing THC are illegal in Ireland, in direct contradiction to the November 2020 KanaVape ruling by the European Court of Justice (ECJ).

The case in question involved Andrius Bogusas of Dundalk, whose CBD oils from Slovenia were seized by customs in October 2020 on the grounds that they were prohibited by national law.

The defendant in the Dundalk case argued that they could import CBD into Ireland under European Union (EU) law, as established in the KanaVape case, but in his High Court ruling, Justice Alexander Owens found that they were illegal because they contained THC.

Andrius Bogusas must now appeal, and more than a dozen similar cases are currently pending in the Irish courts.