UK police chiefs have proposed a plan to effectively decriminalize the possession of Class A and B drugs. This would include common drugs like cocaine and cannabis (Class A and B, respectively). If arrested for using or possessing small amounts of these substances, it would be treated as a public health problem for first-time offenders rather than a crime punishable by a fine or imprisonment. 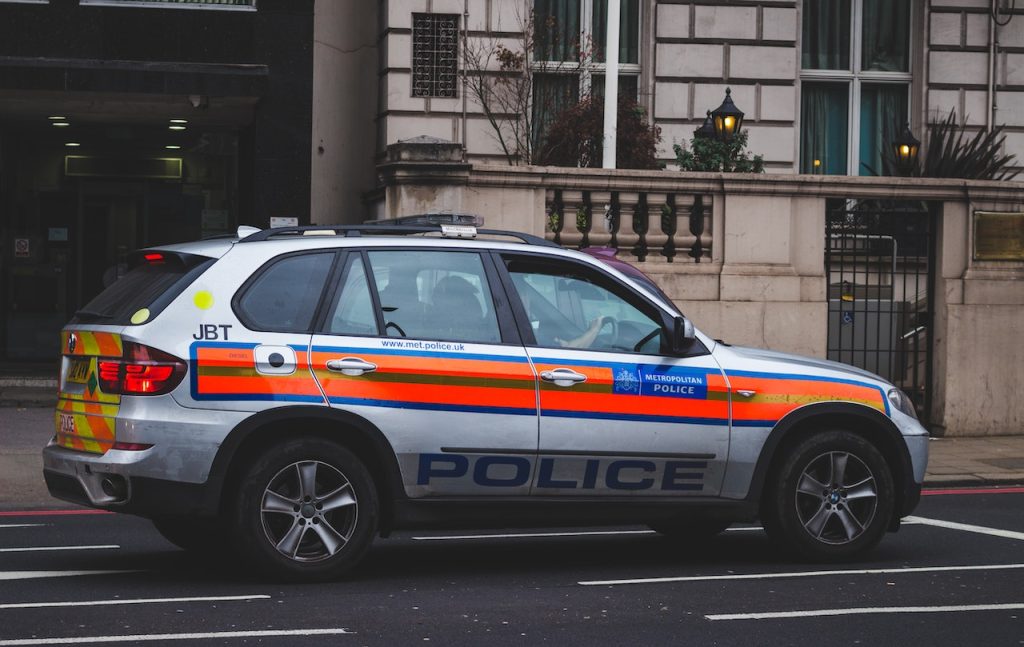 UK police chiefs have proposed lifting criminal penalties for those possessing small amounts of cannabis and cocaine, among others, who agree to complete an education or addiction treatment program.

The group of police chiefs in the UK is developing a plan to effectively decriminalize the possession of Class A and B drugs, including cocaine and cannabis, respectively. If arrested for using or possessing small amounts of these substances, it would be treated as a public health problem for first-time offenders rather than a crime punishable by a fine or imprisonment.

To get more news like this delivered in quick one-minute takes, grab our free cannabis news app.

British Police Call For Decriminalization of Class a and B Drugs

The proposals, which were developed by the National Police Chiefs’ Council (NPCC) and the College of Policing, would effectively decriminalize the possession of Class A drugs, including cocaine, and Class B substances, such as cannabis.

Class A drugs are considered by Parliament to be the most harmful. This category includes heroin, methadone, cocaine (including crack), ecstasy, magic mushrooms, and “methamphetamine.” An offense involving Class A substances carries the harshest penalties.

An Educational or Therapeutic Program Instead of Sentencing

Under the UK police plan, those in possession of small amounts of these substances would have the option of participating in educational or therapeutic programs to avoid fines or jail time.

Police would take no further action against those who choose to complete one of the programs, giving them a chance to avoid a criminal record.

Those who fail to complete an education or treatment program and are subsequently caught by UK police in possession of Class A or B illegal substances will still be subject to criminal prosecution.

“We shouldn’t criminalize someone for drug possession,” Jason Harwin, former NPCC drug chief, and former deputy police chief who is working with the College of Policing on a proposal to decriminalize drug possession, said in a statement quoted by The Telegraph.

UK Police Say the War on Drugs Makes No Sense

By any measure, the “war on drugs” in the UK launched by the Edward Heath government in the early 1970s has failed. Cannabis consumption in the UK is at its highest since 2007, with one in 12 adults admitting to using cannabis.

Scotland, meanwhile, has the highest rate of drug-related deaths in Europe. Meanwhile, the number of people convicted of drug possession is falling due to overburdened courts that cannot process the growing number of cases for possession of small amounts of drugs.

The move poses a challenge for Interior Secretary Suella Braverman, who said at a recent conference that she intends to take a strict approach to drug crimes. Braverman is considering classifying cannabis as a Class A drug, the strictest classification of controlled substances in the country.

Some 500 health organizations, including the British Medical Association and the Association of Directors of Public Health, wrote to Braverman last week to protest her intentions to “criminalize the young and vulnerable.”

Other Countries Teach UK a Lesson

Many countries such as the Netherlands, Portugal, California, Colorado, and Oregon in the United States should teach Britain a lesson. All of them will confirm that drug use and abuse will not go away, nor will alcohol. Most suggest that legalizing use while criminalizing black market sales helps reduce sales to minors and reduce the harms associated with buying drugs on the illegal market.

The latest Canadian Cannabis Survey 2022 report clearly shows that cannabis legalization leads to the elimination of the black market. Four years after the legalization of adult-use cannabis, only 1% of cannabis consumers use the illegal market, with all the rest choosing to buy cannabis from licensed stores.