Argentina is taking the future of cannabis seriously. Many are looking forward to Jujuy and La Rioja, two of the country’s provinces, as the pioneers of the national industry. As the development of projects and new initiatives continues, Argentina has two options: it starts acquiring medical cannabis products from abroad or it addresses the national cultivation legal dilemma. 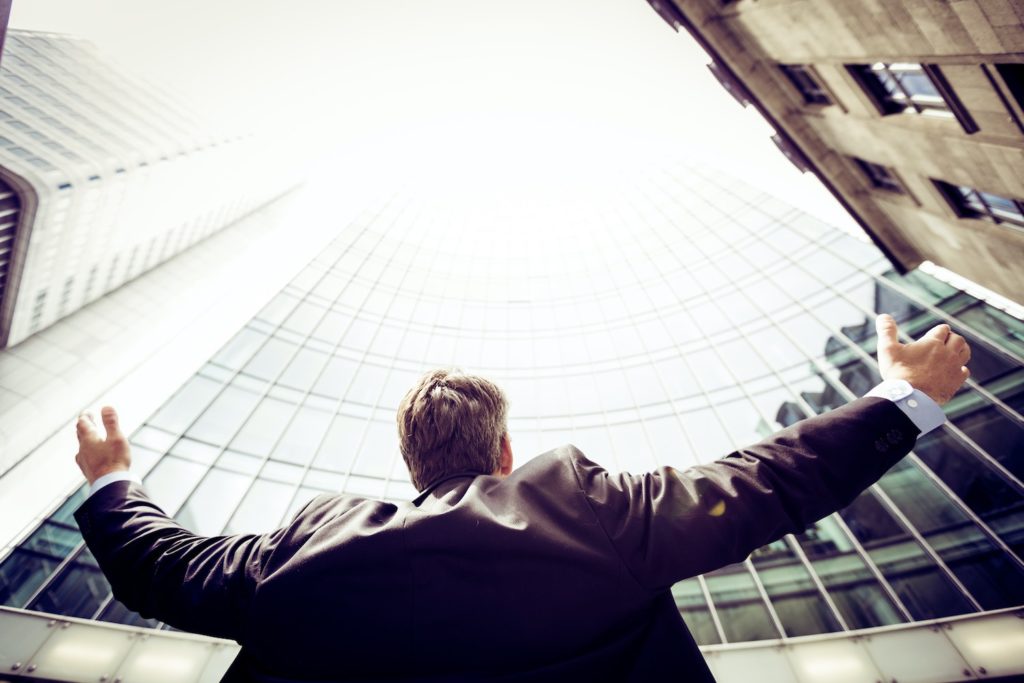 The cultivation and use of cannabis were not banned in the world due to cannabis’ psychoactive effects, but because it affected economic interests by the competition. The prohibition was first instated in the U.S., and through international treaties, it was extended to the rest of the world.

Caught in the middle was one of the plants with the greatest potential in health and industry, with cannabis research paralyzed for almost a century. That’s changing, thanks to regulatory processes in pioneering countries such as Canada, as well as the abundant scientific evidence about cannabis’ benefits. This has left governments from around the world without a solid argument against it, and having to give in to social demands.

In Argentina, the cannabis issue is already on the agenda, as the path was opened by the previous government with the promulgation of the tepid law 27,350. The current government is continuing on this path — the legislation that allows regulated self-cultivation and industrial exploitation of cannabis is advancing at a steady pace.

If you want to know more about cannabis, how two Argentinian provinces are preparing to become the country’s cannabis mecca, and to find out the latest cannabis news, download the Hemp.im mobile application.

Rioja and Jujuy are developing their cannabis projects

La Rioja and Jujuy are two pioneering provinces when it comes to the development of cannabis in Argentina.

Benjamín Enrici is a native of the province of Córdoba, from the town of Almafuerte, and landed in the town of Chilecito to study agronomic engineering. “The crops grown here (vine, olive, walnut) were more interesting to me than the cereal monocultures grown in my home province,” he acknowledges.

After graduating, Enrici began to write a project on the creation of a biotechnology center for the province of La Rioja.

“There is a world trend in the paradigm shift of oasis crop production. Farmers have modified the genetics of their plants and adopted a super intensive management method, with mechanized work from their plantation to their harvest”, says the engineer.

And it continues: “This means that novel genetics are not born from a nursery but from multiplication techniques. And therefore special facilities such as biotechnology centers are needed”.

The potential of the medical cannabis industry in La Rioja province

In this context, Enrici began to observe the development and uses of the cannabis industry for medicinal use, and came to the conclusion that it was an ideal product for the province of La Rioja.

“That’s because it generates enormous profitability, hiring of labor and it is also a clean and dynamic industry that has enormous added value in medicine, dietary supplements, veterinary use, etc.”, says the specialist.

This is how Agrogenética Riojana Sapem SA was born, a a public-private joint partnership (with majority state participation) chaired by Enrici himself.

“Working with a product at the forefront of medicine, with enormous development in biotechnology and high profitability, not only vindicates Riojan pride by establishing its professionals in this activity but also provides the province with economic self-sustainance and a good income” , Enrici states.

The first is public health: Due to the distance of the province from Buenos Aires “inhabitants do not have the possibility of calling organizations such as ‘Mama cultivates’ that refer you to a supportive grower who provides you with oil and to a doctor who prescribes it for you.”

“So, Riojans buy poor quality cannabis oil on the black market at any price and something even worse, without the possibility of a doctor prescribing the appropriate dose,” says the engineer.

Jujuy was one of the 17 provinces that adhered to Law 27,350 sanctioned by the National Congress on March 2, 2017. And it was the first in Argentina to think about a long-term macro project.

The initiative aimed to comply with the premise of producing cannabis for medicinal purposes. Also, it aimed to generate direct employment for more than 20,000 families and bring in money from the export of cannabis derivatives.

Two years after the creation of the state company Cannava, which sows, cultivates, and produces cannabis, it could be said that the objectives are being met. And by far.

At the “El Pongo” farm, a 9,000-hectare estate located 30 kilometers from San Salvador de Jujuy, the provincial state has allocated 35 hectares to the cultivation and production of 2,000 cannabis plants. Their seeds were imported last year from Colorado, USA.

“We have been managing this state project for two years. And that was born with the vision that the governor of the province (his father, Gerardo Morales) had to face the issue as a public policy ”, emphasizes the president of Cavanna Gastón Morales.

Argentina is at a cannabis crossroads

“There were two ways out: either the state started bidding for the acquisition of medical products produced abroad from countries like Canada, Uruguay, Israel ”.

“Or the state approached the process holistically. In other words, addressing the problem from the cultivation of the plant, its industrialization, and finally obtaining a quality medical-grade product. This product needs to comply with the necessary standards to guarantee safe access for people to a certified medical product, ” says Morales.

Morales highlights the importance of a collaborative system that was created from partnerships with key actors such as the National Ministry of Health as the enforcement authority, the ANMAT, which controls the production of medicines, and also the INTA.

“Thanks to this partnership with INTA we were also able to overcome some gray areas that currently exist in the legislation”, Morales admits.