According to a couple of new studies made by Korean scientists, Cannabidiol (CBD) could serve as a possible treatment for stomach cancer. The studies showed that Cannabidiol (CBD) promotes cell death in stage 4 stomach cancer without having any effect on healthy cells. The discovery gives hope to thousands of patients seeking alternative treatments to cope with the disease. 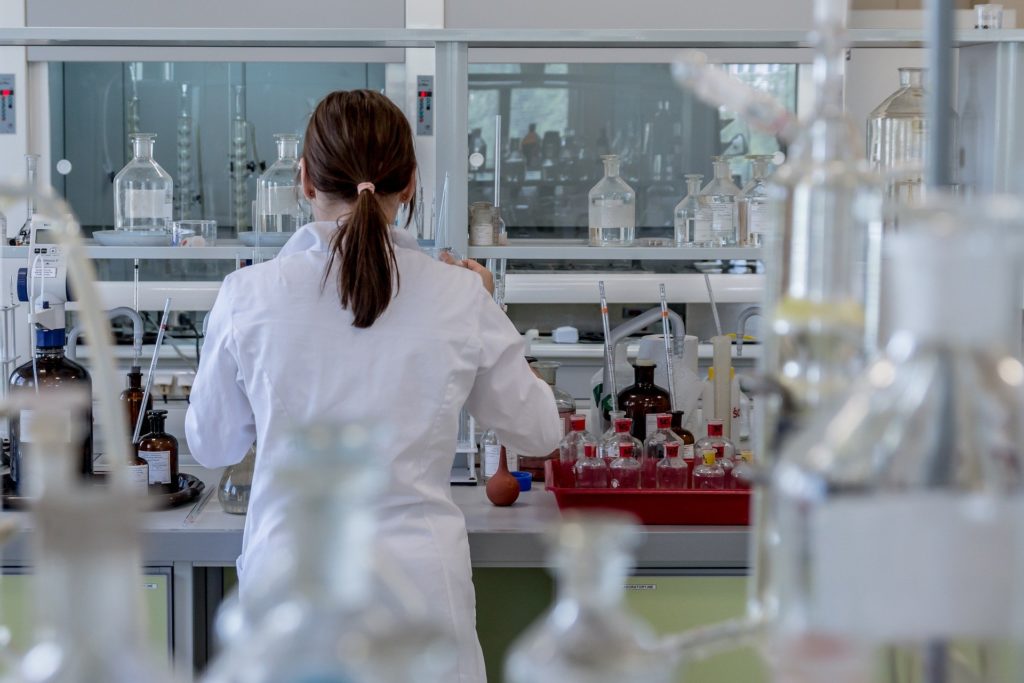 Medical cannabis as a painkiller, a cure for nausea and an appetite stimulant integrates in the treatment of cancer. More and more patients are trying it and more and more doctors see that it usually works better than traditional medicines.

If you want to know more about how cannabis could serve as a treatment for stomach cancer and to find out the latest cannabis news, download the Hemp.im mobile application.

Korean scientist look into cannabis as a treatment

Ongoing research shows that components in cannabis can also serve as a treatment for cancer itself. Recent research provided new evidence for this. A group of Korean scientists found the benefits of cannabis in treating stage 4 stomach cancer.

The role of the endocannabinoid system in the formation and control of cancer is still a mystery. Slowly but surely it is being unraveled, but all in all we are still at the beginning of a long voyage of discovery.

What it is now known for sure is that cannabis can play a role. However, the mechanism of cannabis in the growth and death of cancer cells is complex. That’s why it’s still far too early to say that cannabis cures cancer in humans. There is simply too little evidence for this.

What can be said, however, is that there are strong signals that certain components in cannabis inhibit the growth of certain forms of cancer. Several preclinical studies have already shown this.

Korean researchers added a new load of scientific information at the end of 2019. They saw how CBD promotes cell death in stage 4 stomach cancer.

Cannabis doesn’t have any effect on healthy cells

In vivo CBD administration occurred in mice. The researchers injected them with stomach cancer cells and waited until the tumors reached a certain size. After that, the treatment group was given CBD three times a week. The researchers monitored tumor growth for fifteen days.

The results showed that tumor growth in the treatment group was significantly slower than in the control group. This was despite minimal differences in body weight between the two groups.

This study contributes to the wealth of literature on the positive effects cannabis can have on numerous types of cancer cells. However, the only way to create certainty about the effects of cannabis against cancer in humans is through clinical trials.

Unfortunately, such cannabis trials are sparse and usually involve a small group of participants. And the smaller the group, the less reliable the results.

In addition, doctors wonder whether it is ethical to give a cancer patient a new experimental therapy, while a treatment exists. Many would say that this is not a good idea. And this ethical concern can be problematic for future cannabis research.

A possible solution is to find subjects for whom all other treatments have failed. This means that it is ethical to give them medical cannabis because all other options have already been assessed. However, it is extremely difficult for researchers to get a large group of participants in this way.

Despite these challenges, there is reason to hope. The medical community cannot ignore all the preclinical evidence about cannabis as a potential drug in various forms of cancer. Instead, it should encourage ethical studies to help people better understand the power of cannabis in cancer. All the developments taking place worldwide in the field of cannabis legalization are encouraging.