A historic reform to the Dangerous Drugs Ordinance could pave the way for legal cannabis in Israel, thanks to a draft introduced by Health Minister Yuli Edelstein and Deputy Health Minister MK Yoav Kish. These changes will legalize both the production and marketing of CBD products, which will result in a significant drop in prices and a simplification of all procedures related to medical cannabis. 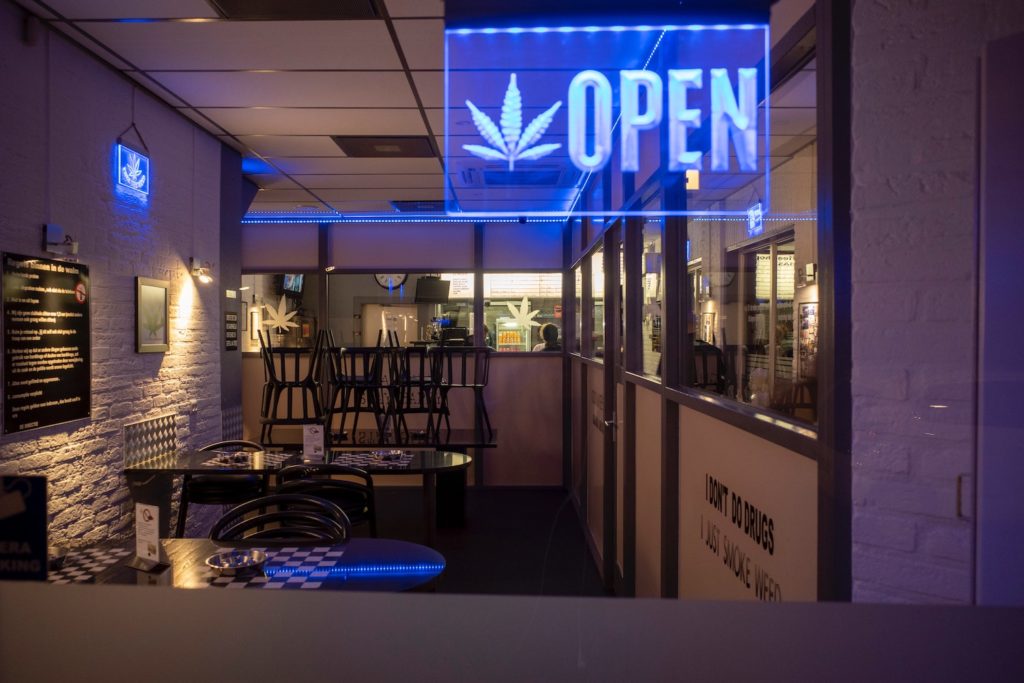 The Ministry of Health has issued regulations that will allow the exclusion of CBD products from the Dangerous Drugs Ordinance, and the transition from a medical cannabis license from the state to simple prescriptions like for any other medicine.

The draft was distributed on August 26th by Health Minister Yuli Edelstein and Deputy Health Minister MK Yoav Kish and aims, according to them, to “reduce the prices of medical cannabis and simplify procedures.”

About three weeks ago in the Knesset’s Labor, Welfare and Health Committee, a series of measures were announced that were supposed to correct some of the problems created by the Litzman and Landshaft medical cannabis reform.

“The Ministry of Health is working quickly to bring the changes into effect and this morning the necessary legislative amendments were completed and published for public comment,” it was reported.

If you want to know more about cannabis, how Israel is just a few steps away from legalizing the production and marketing of both CBD and hemp products, and to find out the latest cannabis news, download the Hemp.im mobile application.

Excluding CBD products from the Dangerous Drugs Ordinance is a step that will lower prices for patients consuming CBD products, especially children with autism and epilepsy. It will also allow the opening of a legal market for CBD products and cannabinoids for cosmetics, food supplements, and more, for sale in health food stores. “This is a huge economic potential,” said Kish.

Another line that may come from this amendment is the exclusion of all active ingredients in cannabis from the Drug Ordinance, and not just CBD, as well as the exclusion of “plant parts” from the Ordinance. If the draft is approved in this formula, then it will be possible to grow hemp plants in Israel legally, as was allowed last year for the first time in the United States (the “Economy Law”).

However, the police can be expected to oppose the exclusion of parts of the plant and it is likely that, in the end, only the active compounds will be excluded, if at all. A similar proposal that has come up in the past has met with opposition from the police who have argued that it will not be possible to enforce the use of “regular” cannabis as it will not be possible to send masses of samples to the lab to check if it is “regular” or “hemp”.

The draft still needs to be discussed by the Knesset members

In terms of schedule, the draft will now await comments from the public, including government ministries, and will then be submitted to the Health Committee chaired by MK Haim Katz to discuss its sections. After a final draft is summarized, the Knesset members will vote in favor of or against,. If the proposal is approved, it will enter the records and be assimilated into the Drugs Ordinance.

It should be noted that although this is great news, even if not yet non-incrimination or legalization, in most of the Western world hemp as well as CBD and other cannabinoids, have been completely legal for many years. In the United States, the use of CBD has been legal for a long time and last year the “Farm Bill” was approved, which also made the HMP a federal law.

“The transition from license to prescription is a welcome step that is a huge bureaucratic relief for medical cannabis patients and greatly streamlines the process of starting medical cannabis treatment,” added the deputy minister, who has already earned the nickname “Minister of Cannabis” following his appointment as head of the field.

“I was happy with the task that Minister Edelstein assigned to me and I promised the patients that we would rectify the situation and do so as quickly as possible. This morning we completed the draft of the legislative amendments and they were posted for public comment. Today we have made significant progress in our mission to make it easier for medical cannabis patients – the exclusion of CBD products and the transition from license to prescription. ”

Health Minister Edelstein: “We are releasing the choke tie from the medical cannabis patients. I have seen up close the importance of using medical cannabis to alleviate the endless suffering of patients and it is time to release the unnecessary barriers. I thank my deputy, Yoav Kish, for the staff’s work that enabled the reform to be carried out.”