The pandemic not only brought a storm that shambled Germany’s economy, but also ignited the calls for cannabis legalization, as currently only certified cannabis acquisition is allowed. Although there are many people in favor of the decriminalization of this plant, there is still a long road ahead as basics are still lacking for legalization and the topic remains ambiguous in the government. 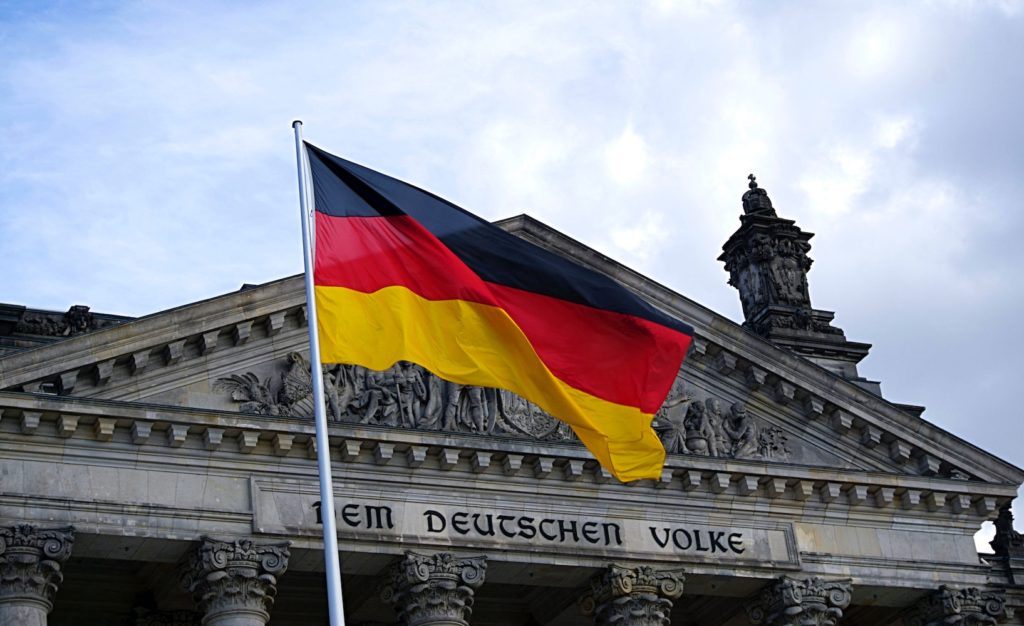 The decriminalization of cannabis has been a sensitive topic for years, which affects not only politics but also the economy. Since the coronavirus crisis, calls for legalization have been louder again in Germany. So far, only medically certified cannabis acquisition is allowed in this country.

With regard to criminal prosecution in the event of illegal possession, the terminology of the amount of personal use varies from state to state. Smaller offenses go unpunished in many places. Against backgrounds like this, the SPD parliamentary group spoke out in favor of changing the way we deal with cannabis last February.

If you want to know more about cannabis, how Germany is studying the possibility of legalizing cannabis in the near future, and to find out the latest hemp news, download the Hemp.im mobile application.

In a paper, the SPD proposed model projects for the controlled supply of cannabis. Many state associations represent a departure from the previous policy of prohibition and institutions such as the Friedrich-Ebert-Stiftung have subscribed to this point of view.

A first step towards decriminalization was the approval of cannabis for medical purposes in 2017. Since then, doctors have been allowed to prescribe medicinal cannabis under certain conditions. By then, around 1,000 patients had a special permit that allowed them to take it.

Most of them suffered from neurological diseases such as multiple sclerosis – one of the first indications for which prescription was legalized. After a legislative amendment, 1,000 patients grew to around 40,000 in 2018. Currently, Germany is one of the main markets for medical cannabis in Europe.

Health insurance companies cover the treatment costs in around two-thirds of all cases. This is particularly the case with pain patients who have exhausted traditional therapies without success.

Unlike conventional cannabis, the medicinal form comes from controlled cultivation and is easy to assess with regard to the composition of the active ingredients. While cannabis is mainly smoked as a drug, today’s legal medical product is taken orally, for example as a spray or tea.

According to the Narcotics Prescription Ordinance (BtMVV), the prescription quantities must not exceed 100 grams of dried cannabis flowers or ten grams of cannabis extract within 30 days. Medicines with the active ingredients dronabinol and nabilone that could be prescribed before 2017 are also dispensed to patients in Germany.

A prerequisite is that generally recognized treatment services are hopeless. Even if conventional medical treatment options, taking into account the side effects, should not be used according to the doctor’s justified assessment, medical cannabis is legal.

Is there a legal difference between THC and CBD?

The effectiveness of CBD products is based on cannabidiol (CBD), which does not induce intoxication. In the context of diseases such as osteoarthritis, preclinical studies in rats suggested anti-inflammatory and analgesic effects.

Compared to high-THC medical cannabis, CBD products are gentler. Due to the lack of intoxicating effect, they are even legal regardless of medical indications, as long as they come from European hemp plants with a maximum of 0.2 percent THC content.

Many legal CBD products are intended for external use and are applied to the skin as an oil, paste, ointment or cream. If CBD is intended for consumption, it is subject to the Novel Food Regulation. According to them, the use of certain ingredients in food is only legal if an approval phase has been passed.

Since parts of the hemp plant containing CBD were already consumed within some EU member states before the regulation came into force, some CBD foods are not new and therefore do not require approval. On the other hand, products containing THC are only legal due to their intoxicating effect if a doctor’s prescription is available for the amount carried.

Although the possession of medical cannabis and the purchase of products containing CBD is legal in Germany, the discussion about decriminalization remains ambiguous. Basics are still lacking for legalization.

Smallest amounts of cannabis possession would have to be transferred from criminal law to regulatory law, for example, in order to transform a former criminal offense into an administrative offense. In addition, limit values ​​for road traffic would have to be set before legalization. Tasks on which the federal government has so far failed.

The widespread approval of cannabis is therefore a long way off, even years after the legalization of medical cannabis products, and will only come into the realm of possibility through accompanying research and scientific evaluations.

First published in Kreiszeitung-Wochenblatt, a third-party contributor translated and adapted the article from the original. In case of discrepancy, the original will prevail.