The popularity of cannabis is growing around the world as people suffering form different ailments discover the benefits its use has on their health. The province of Salta was the third in Argentina to legalize the use of cannabis in patients with refractory epilepsy. The current law in Argentina allows patients to use imported oil, but patients now fight for the right to grow their own plants. 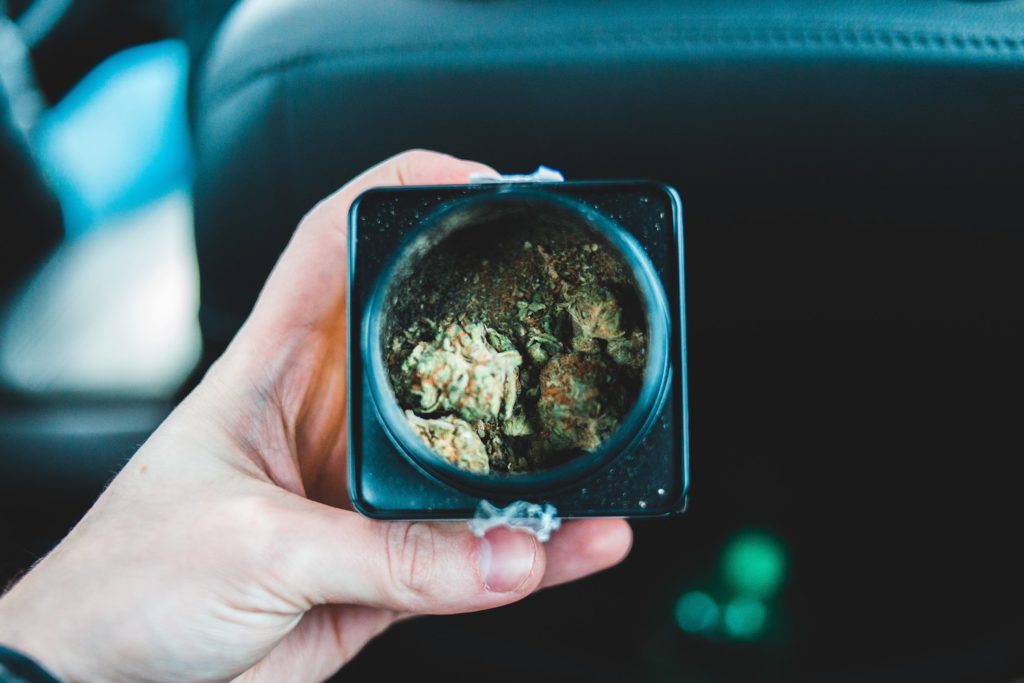 Noemí Bisceglia is the mother of Camila, a 23-year-old girl with non-maturing mental retardation who, as a result, has also suffered from refractory epilepsy since the age of 5. She only managed to improve her situation when, after trying “legal” medicines, she got access to cannabis oil.

From that moment, Noemí became an active militant and one of the faces of the group of mothers and parents who fought in the Legislature so that Salta has a provincial law of medical cannabis that guarantees the coverage of the oil on the part of the Provincial Institute of the Health.

In this document released by Minister Ginés González, users and growers are allowed to produce up to 20 plants for medicinal use.

The sensation of the families and mainly the one of Noemí is of relief: “For us this draft is important since it allows that the families cultivate the cannabis plants or that other people cultivate them by us, thing that with the previous regulation was not possible since we could only obtain them via social work and they were not of national production, they were imported.”

If you want to know more about cannabis, how the proposed draft for cannabis regulation in Argentina will help many families allowing them to cultivate cannabis at home, and to find out the latest hemp news, download the Hemp.im mobile application.

Argentina is steadily working on its cannabis regulation

This law facilitated the treatments to the patients, but on many occasions, due to bureaucratic reasons, they could not access the oil in time.

Regarding the provincial situation, Salta was the third in the country to legalize the use of cannabis in patients with refractory epilepsy through Law No. 7996, presented by Santiago Godoy and sanctioned by a large majority in the Legislature in December 2016.

It allows the access of patients to the medication imported by medical prescription, by means of a registry of patients in the Provincial Institute of Health (IPS).

“Camilia and Maia were the first to receive the medication in Salta,” said Bisceglia and described that “it has to go step by step and this that is proposed now is one more step, because although they know me and I never had problems to access the medication, there are families that do not dare to ask for it. This is a right that we are acquiring and demanding and many times we, the mothers or fathers, are the only ones who can decide for them, we have to get involved, get advice.”

“If this draft is approved, we must also learn to plant because there will be many more of us who can get out of this thin line between the medicinal and the illegal,” he explained.

The reasons why the organizations fight for the right to grow their own cannabis, and are not satisfied only with ensuring the acquisition of the medicine, is because when a patient consumes an oil for a long time “the body generates habits, so the families that we cultivate do it in a network, to rotate and change the strains and in this way we prevent this from happening. We are a network throughout the country and we are exchanging knowledge, forms, methods, and obviously treatments,” assured Camila’s mother.

Medical cannabis closer to be authorized in Salta

In parallel to the discussion that is taking place in the National Congress, the Salta Legislature is also analyzing the modification of Law 7996. Based on a project approved by the Senate, besides authorizing the provincial State to generate agreements with academic institutions, entities, or public organisms and national universities, it is established the power to grant up to three licenses to nongovernmental organizations for the investigation, production and eventual industrialization of cannabis.

When it was debated in the session of principles of August, the deputies modified the initiative considering that the number of three licenses was arbitrary, and that, in any case, the game should be opened for all correctly identified stakeholders.

Currently, the project with the changes is in the Senate, and it will be the Senators who will define if they insist on their proposal or accept the modifications proposed by the Lower House.

First published in Pagina 12, a third-party contributor translated and adapted the article from the original. In case of discrepancy, the original will prevail.