The cannabis legalization has been pushed back over and over again in Mexico, due to the coronavirus pandemic. Now, the Mexican president has spoken and asked the senate to resolve this issue as soon as possible and begin the discussion of cannabis. It is expected that, if legalized, cannabis could generate millions to the country’s economy and thousands of jobs openings. 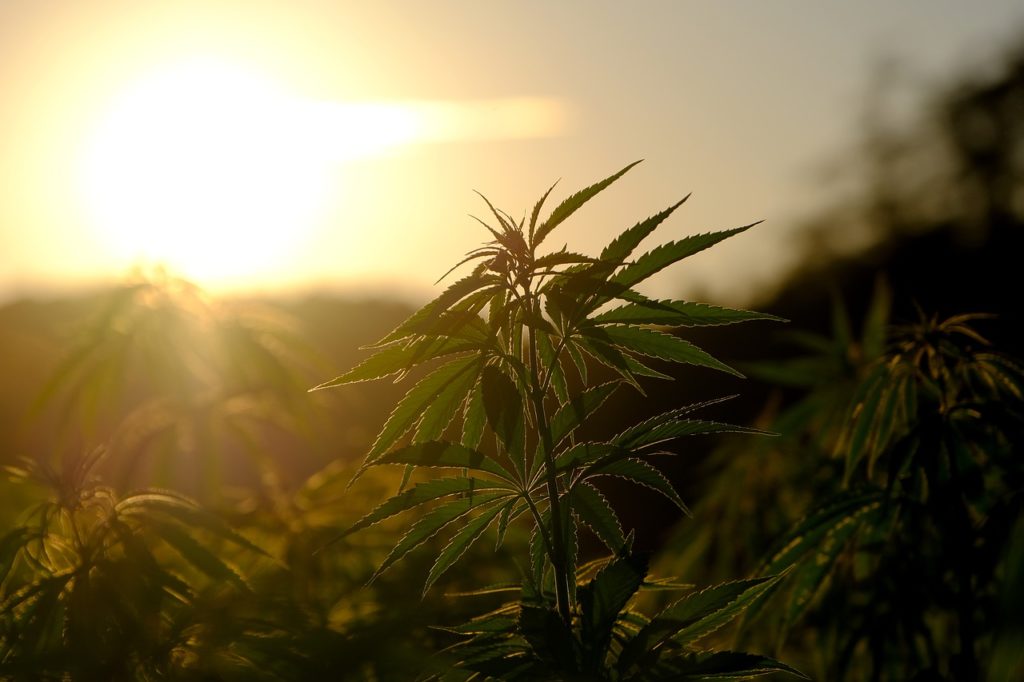 The Mexican president had been before he took office, a real enthusiast for the legalization of cannabis for medicinal purposes. Then, that promise was diluted, despite the presentation of bills in Parliament.

Now, President AMLO says lawmakers will reform the use of cannabis in Mexico. However, he did not give details about when this would happen or what the new regulation would look like.

“They are going to resolve this issue. Yes there is going to be a legal reform, I can anticipate that,” AMLO said in one of his morning conferences. He recalled the initiative.

The cannabis initiative should be resolved by the Mexican senate

“This initiative on the regulation, the medical use of cannabis, has been there for a long time. They are even legally summoned to resolve it,” he said.

The comment came after being questioned about a recent meeting with Senator Ricardo Monreal, who said after the meeting that the issue of cannabis regulation was discussed.

López Obrador stressed the division of powers because the legislature is independent of the executive, reported El Financiero. However, he said that the Senate will decide freely on this issue and that there will be legal reform.

On March 4th this year, the Senate’s joint committees on Justice, Health and Legislative Studies generally approved the draft opinion on cannabis regulation.

Meanwhile, due to the coronavirus pandemic, the Plenary Session of the Federal Judiciary Council (CJF) extended the deadline for the Health Secretariat to issue the rules for the use of cannabis medicines until September 9th.

Many are urging a legal resolution, especially in a pandemic, since cannabis could save the Mexican economy. The issue divides opinions, some pointing to a growth of many sectors and others to a false hope.

The health contingency caused by COVID-19 has impacted all economic areas in Mexico and all of Latin America. From health to the economy, some specialists dare to point out that a rescue valve for the country could be the legalization and commercialization of cannabis in the territory.

Associations immersed in the issue of cannabis in the Aztec country said it would also have a favorable impact on the country’s security by reducing insecurity and violence. Likewise, there will be great economic income, since they put into play the data presented by the state of California in the United States.

There, after approving the commercialization and cultivation of cannabis, they obtained more than one billion dollars.

Cannabis could strengthen Mexico’s economy and create thousands of jobs

Barba Rossa’s president, Emilio Rascon, said that eventual regulation of cannabis could strengthen the country’s economy after the pandemic. This industry could create productive chains and indirect jobs.

“There will be people who sell fertilizer, people who take care of greenhouses, transport; not just planting cannabis, they will open legal, financial, consulting services, it’s a whole industry,” he said.

However, because it is a controversial issue, there are economic advisors who say this may not be as attractive as it sounds.

They understand that besides the fact that only some areas of the country that are favorable for cultivation and development would see their incomes rise, they compare this situation to what happened in the 1990s when casinos were legalized because they thought they would bring a lot of financial benefits to the nation, which was not the case.

Economic specialists said that it is a market in which anyone can plant, even in their own houses. What will happen to the price is that cannabis will become cheaper. Then, in view of the cheapening of the product, one could hardly say that the impact could be permanent.

Therefore, it is undoubtedly an issue to be analyzed and a gamble that could yield good dividends for the country.