To allow voters in Polynesia to make a more informed choice, candidates for the legislative elections in Polynesia held a public debate on their position regarding the legalization of cannabis, bringing together around a hundred people. Candidates unanimously positioned themselves favorably on the legalization of therapeutic cannabis but, in practice, everything still remains to be done. 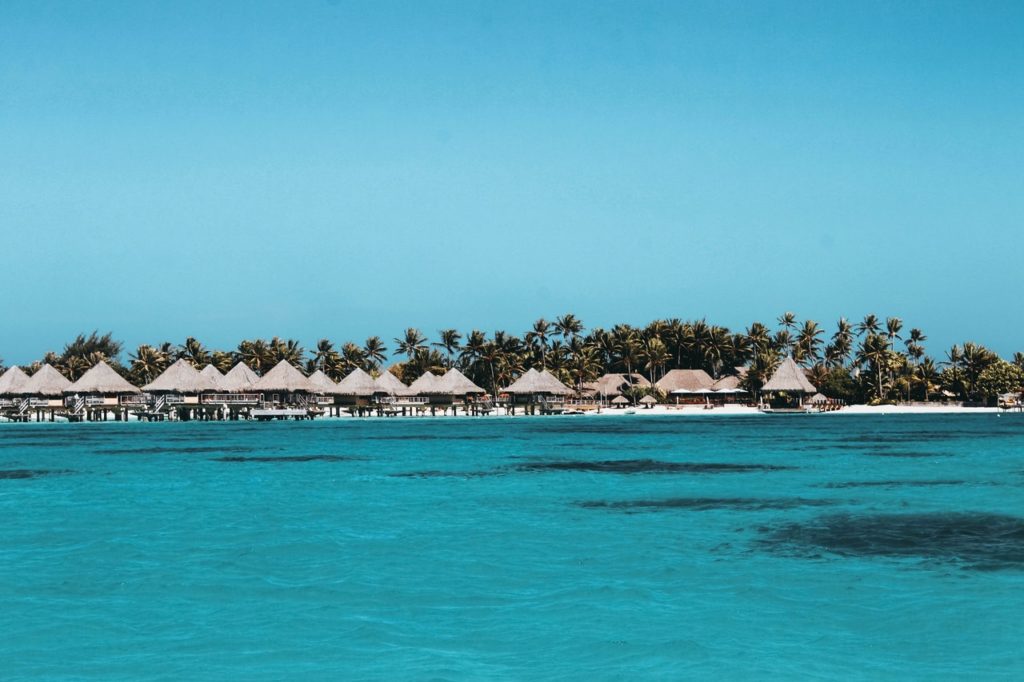 Yesterday, a few days out from the legislative elections in French Polynesia, the Polynesian Hemp Syndicate and Tahiti Herb Culture invited the candidates to debate the legalization of cannabis.

Seated at the speakers’ table were the candidates for the delegation, along with Me Thibault Millet and Doctor Eric Parrat, a pulmonologist at the French Polynesian Hospital (CHPF). For Philippe Cathelain, president of the Syndicate, this debate was essential to clarify voters’ choices.

The People Make Themselves Heard in Polynesia

Polynesian Salespeople, local industrialists, pharmacists, consumers, patients, and their families all came to make themselves heard, listen to, and question potential MPs.

Among the families present, we find that of Karen Mathews, who was recently been the voice of patients wishing for the legalization of therapeutic cannabis in Polynesia. However, she passed away two months ago, meaning she did not have time to bring her fight to an end. For her daughter Tehiva Berdichevski-Poroi, attending this debate was essential.

All Candidates Are in Favor

The candidates all expressed themselves favorably, even if, on a practical level, the question still raises many questions. Moetai Brotherson and Nicole Sanquer recalled their commitment to this fight, and Sandra Lévy-Agami also wanted to express her support.

Speaking in front of the audience, Lévy-Agami affirmed, “I am for therapeutic cannabis legalization, provided that it is done by Polynesians for Polynesians. It should be included in what is part of traditional medicine”.

The Tapura candidate for the second constituency, Tepuaraurii Teriitahi, positioned herself favorably. But, as a customs officer by trade, she did not miss out on the opportunity to put on her old hat and point out that there is also a lot of work to be done insofar as the customs code in Polynesia goes.

CHPF pulmonologist Doctor Parrat is at the head of an integrative medicine project. He spoke for the first time publicly and expressed his full support for the Polynesian Hemp Syndicate. “I fully support the approach, and I bring you the view of the doctor-researcher who has been doing research for 26 years in the greatest difficulties,” he confided.

President of the Polynesian Government Absent

Gaston Flosse, who is not yet a legislative candidate, was also present alongside Pascale Haiti and issued a favorable opinion for the legalization of therapeutic cannabis in Polynesia.

However, above this, he also pointed the finger at the absence of the president of the Polynesian government in the debate, and questioned him from a distance on what the government has done in recent years to change the situation.

Legalizing Recreational Cannabis in Polynesia Would be Easier

Me Millet spoke widely on the subject and explained that, curiously, the particularities of French Polynesia would make the legalization of recreational cannabis much simpler to implement than its therapeutic use. According to him, France must necessarily create a strict legislative framework.

First published by Radio1, a third-party contributor translated and adapted the article from the original. In case of discrepancy, the original will prevail.