There is little scientific literature on the relationship between cannabis and exercise. In a new study published in Frontiers in Public Health, Bryan and her colleagues discovered that many people use weeds before or after training. More than 80% of respondents indicated that they were using cannabis within one hour of starting the training or within four hours of completing the training. 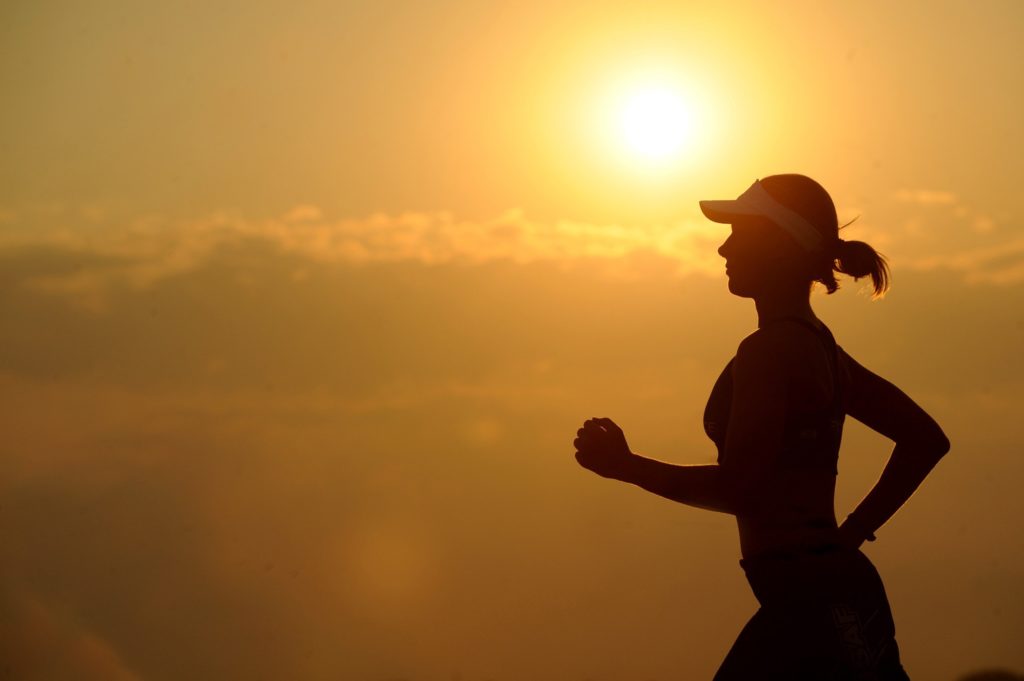 There is little scientific literature on the relationship between marijuana and training. But some research suggests that people who use cannabis usually have lower body weight ratios and obesity risks than people who do not.

And article Angela Bryan’s, professor at the University of Colorado Boulder, showed that cannabis is associated with a greater sense of motivation and pleasure in physical exercise.

New research on cannabis during exercise and sport

Now, in a new study published in Frontiers in Public Health, Bryan and her colleagues discovered that many people use weeds before or after training. And that those who do so are more likely to practice than the average American.

Bryan says that the results shocked her. More than 80% of respondents indicated that they were using cannabis within one hour of starting the training or within four hours of completing the training. The use of cannabis for exercise was slightly more frequent than during training according to the survey.

Many people reported that the pot motivated them to train and help them move. People who said they were using cannabis shortly before or after training received even more physical activity. In comparison to those who said they were not mixing weeds and training. More than 2.5 hours a week compared to less than two hours a week.

“One of the barriers to physical activity is that people say: “I don’t like it. It is boring. That’s not good. I don’t want to do it, Bryan says.” If cannabis helps some people to enjoy their activity more, it’s worth studying.”

But the preliminary investigation involves reservations and warnings. “I’m definitely not going to tell anyone to smoke marijuana, so they’re starting to train.” – it’s Bryan. For example, it is not clear whether there is a causal link, and the use of medicine as a training aid may pose a safety risk.

“Cannabis indica can upset balance and motor skills and increase heart rate,” says Bryan. Although these side effects can be good for exercises with less impact. Bryan says they can be dangerous for high-intensity training or training that requires a lot of coordination.

The risk is probably lower for those who use weeds for training. Especially because both THC and CBD, two cannabis compounds showed that they reduce inflammation and help control pain.

But there are still many experts who don’t know anything about the health effects of cannabis. While some studies show in particular the health benefits of cannabis, including improved mental health, relief from pain and even more sperm. Yet other studies suggest that it can present risks, including cognitive and cardiovascular exercises.

Another reason to draw conclusions with a pinch of salt: “People who live in states where cannabis is legal, they focus exclusively on research, are among the most physically active in the country. So it makes sense that cannabis users do a lot of exercises there.

If people do both activities regularly, they sometimes overlap. So you can’t now say that the results are the same for every cannabis user in the United States or make claims at this stage about the ability of the drug to encourage exercise,” says Bryan.

First published in DrugsInc, a third-party contributor translated and adapted the article from the original. In case of discrepancy, the original will prevail.