Fans can celebrate ‘Jay & Silent Bob Reboot’ with three new cannabis strains inspired by the cult film series. Kevin Smith and Jason Muse starred in the comedy “Jay and Silent Bob Strike Back”. To promote their on-screen comeback and reintroduce the world to the two most famous weed dealers in the View Askewniverse, Smith and Mewes have released three new cannabis strains. 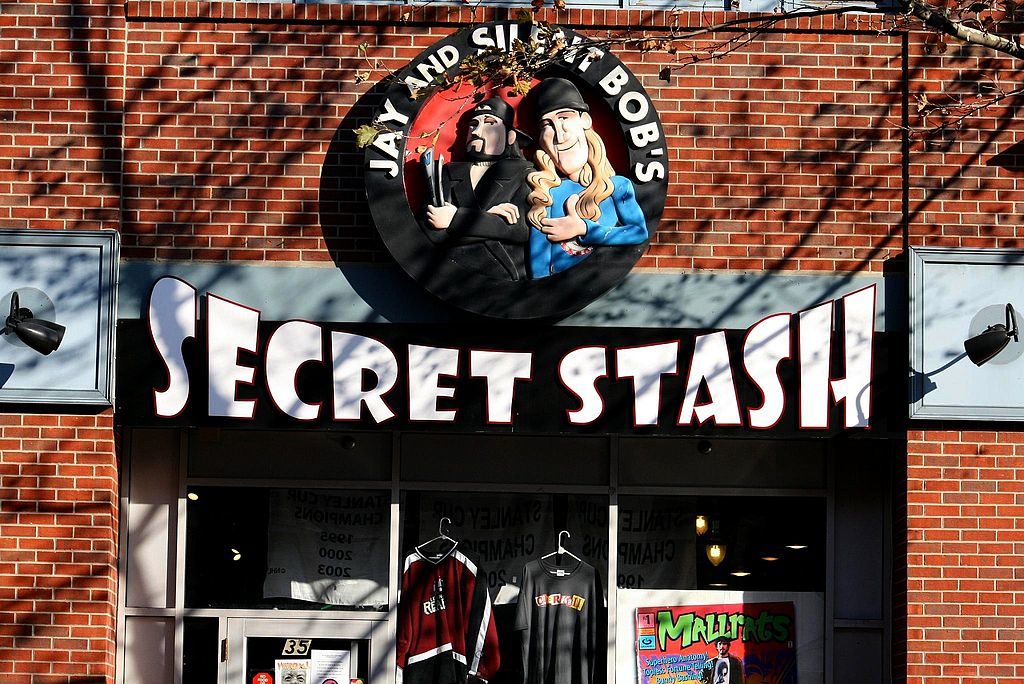 It’s been 13 years since Jay and Silent Bob appeared in a live-action movie. Kevin Smith and Jason Mewes, who played the characters, are pulling out all the stops ahead of Jay & Silent Bob Reboot. One of these stops is the release of “Jay and Silent Bob’s” new strain of marijuana.

To promote their on-screen comeback and reintroduce the world to the two most famous weed dealers in the View Askewniverse, Smith and Mewes have released three new cannabis strains.

“We pretended to be marijuana dealers for 25 years, and now we’re real. Nice to meet you!” Kevin Smith, the actor, and director of the original film tweeted. He also clarified that Snoochie Boochies Sativa has a “crazy” percentage of THC (tetrahydrocannabinol).

Marijuana use is gradually spreading in many countries. For example, in Russia, the Ministry of Health recently proposed to amend quotas for the production, storage, and import of certain psychotropic and narcotic substances for their study. In addition, in May, it turned out that Russian entrepreneurs had been investing in the legal cannabis market for many years.

A particularly serious change in public attitudes towards marijuana occurred last summer. Canada became the second country in the world, and the first of the developed countries, to legalize the use of marijuana not only for medical but also for recreational purposes.

Demand turned out to be so great that marijuana supplies began to run low just a few days later. By the end of the year, there were reports that the world’s largest beer and cigarette producers had begun to invest in the business.

The international market for cannabis plants with a low content of the psychoactive substance THC (tetrahydrocannabinol) is also developing. Recently, in Spain, a scientist was able to grow cannabis herb with the lowest amount of THC and an increased percentage of CBD (cannabidiol).

The new movie also marks the first appearance of a much slimmer, healthier-looking Silent Bob. Smith lost more than 50 pounds after changing his diet and lifestyle following a heart attack in 2018.

Smith conceived of Jay and Silent Bob as background characters in Clerks, which went on to become a cult classic. The pair then went on to reappear in comedy Mallrats and romantic comedy-drama Chasing Amy.

Furthermore, they filmed Dogma before finally getting their own movie, Jay & Silent Bob Strike Back. They popped up again in Clerks II and even went on an animated adventure in Jay & Silent Bob’s Super Groovy Cartoon Movie in 2006. Now, they plan to win over a whole new generation of stoner cinephiles.

“I think it has everything to do with Jason Mewes, he’s one of the most original people I’ve ever met and people respond to him in this weird way… People are like ‘oh, you’re still here?’,”says Smith.

First published in AfishaDaily, a third-party contributor translated and adapted the article from the original. In case of discrepancy, the original will prevail.