Israel’s Parliament has reached an agreement on medical cannabis, introducing a new bill that will widen access to the much-needed plant. The country’s Islamic party, the Raam party, supported the legislation although its leader, Mansour Abbas, speaking in Arabic, made it clear that he only supported the medical use of the plant. Previously, the party had voted against recreational use. 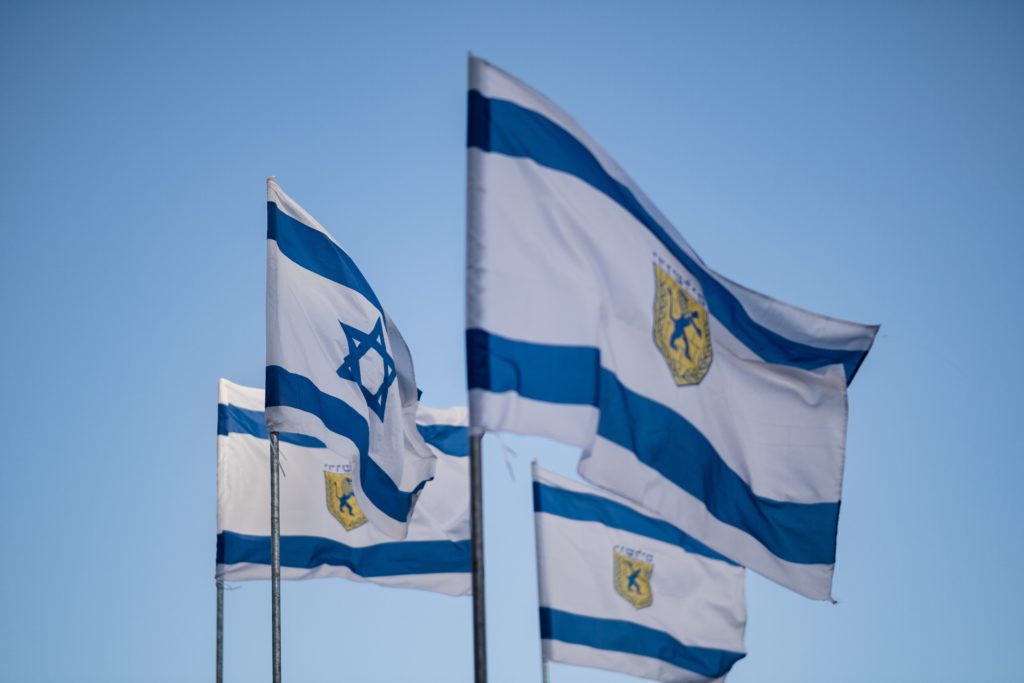 In a preliminary vote on Wednesday, Israel’s parliament has approved a bill for major reforms within Israel’s medical cannabis industry. These reforms will expand the ease of access for patients in need of this treatment.

Keep up with news like this by downloading our free medical cannabis and hemp news app.

Medical Cannabis Passes, but No Go for Recreational Use

Raam, the Arab party in the coalition, which had previously opposed a similar medical cannabis bill that would have also decriminalized the recreational use of cannabis, voted in favor of the legislation proposed by MK Sharren Haskel of the Tikva Hadasha party.

Under the terms of the bill, persons licensed by Israel’s Department of Health will be legally permitted to grow, distribute and possess medical cannabis, so long as it’s not for recreational purposes. The new regulations are intended to address the chronic shortage of medical cannabis available to people with prescriptions, due to strict regulations on growers.

Israel on Track to Become a Major Exporter

Israel has taken steps in recent years to make medical cannabis more readily available and is on the verge of becoming a major exporter of the plant, although local users have complained of near-impossible access to the few dispensaries licensed to distribute it.

Three months ago, a broader bill introduced by Haskel that would have decriminalized the recreational use of cannabis was rejected by parliament. Raam voted against it on religious grounds.

The updated medical cannabis bill, however, passed by a vote of 54 to 42. It will now go to the parliament’s Health Committee, where it will be prepared for a first reading. It will also have to be approved by the Ministerial Committee on Legislation.

“It is time to return to this issue that has been tied up for years with unnecessary bureaucratic restrictions, and a real reform must be made here that will liberalize the use of cannabis,” said Health Minister Nitzan Horowitz.

“This is great news for more than 100,000 patients, the most seriously ill people, when most of them are living on a disability pension that is entirely wasted on a drug they need to live an ordinary life,” Haskel said after the vote.

Intensive meetings between representatives of Tikva Hadasha and Raam were reportedly held before the vote to convince the latter party to support the bill.

As lawmakers prepared to vote, Raam leader Rep. Mansour Abbas addressed the plenum in Arabic to explain to the party’s constituents why its members would support the medical cannabis legislation. Abbas said the bill had been amended from its previous version to address only the medical use of the product, and stressed that this was the only use Raam would accept.

During the voting session, opposition MKs attacked the bill, with Likud MK David Amsalem saying that a financial supporter of Tikva Hadasha benefits from the medical cannabis business, “so there is a classic case of conflict of interest here.”

Haskel retorted that Amsalem was “lying about personal matters without a drop of ideology.

Some Members Abstained from Voting

Many opposition MKs did not participate in the medical cannabis vote, apparently, because they did not want to be seen voting against a bill that aims to help patients, the Twelfth Channel reported.

Likud MP David Bitan warned the absent opposition MPs that “all those who are not there will pay the price,” Ynet reported.

Recreational cannabis use is currently illegal, although the Public Security Ministry partially decriminalized it in 2017, setting fines and treatment for first-time offenders instead of criminal proceedings.

First published in timesofisrael, a third-party contributor translated and adapted the article from the original. In case of discrepancy, the original will prevail.