Morocco legalized cannabis last year, but not all has been smooth sailing since. With the help of an anthropologist and a hemp farmer, we discussed one key report, by the Economic, Social, and Environmental Commission of the north African Kingdom, which addressed in depth some of the difficulties farmers especially are facing under the new system and recommends certain changes. 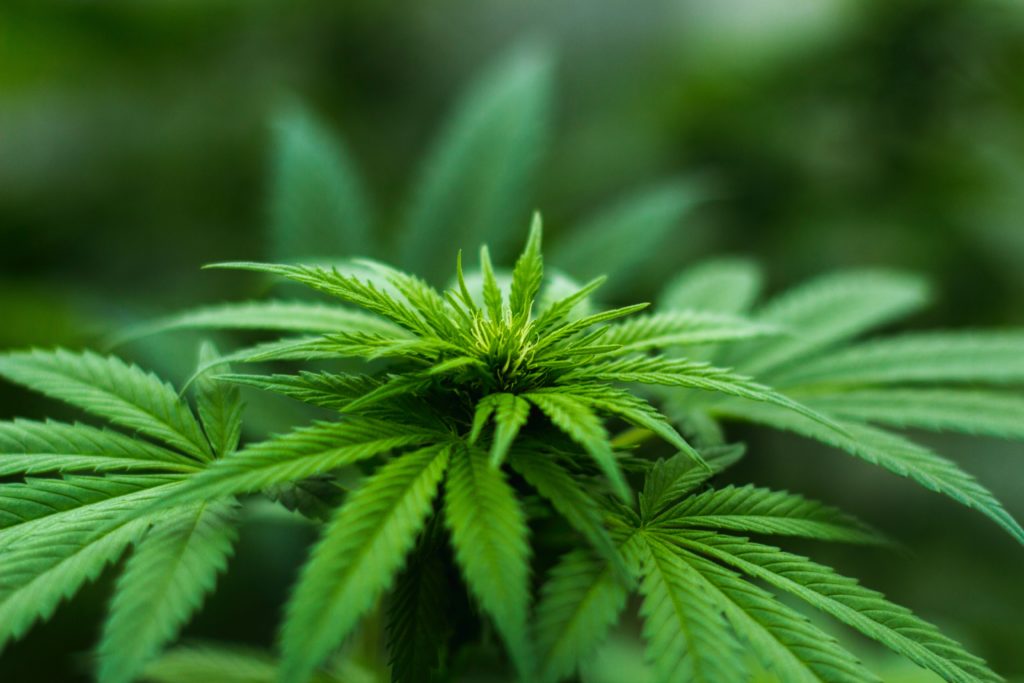 Morroco’s report of the Economic, Social, and Environmental Council (ESEC) for the year 2020 focuses on one of the key measures adopted last year: the legalization of cannabis in the kingdom. Khalid Mouna, an anthropologist and sociology professor, and Hassan, a hemp oil grower, and producer, talk shared their perspectives on the main points of the report.

Curious about the economic impact of hemp and legal cannabis on the economy of Morroco and other countries? Want to keep up with global hemp news and economic and legal shifts in the cannabis market? Download our Hemp.IM companion app today!

A report on the impact of cannabis cultivation in Morroco

The second part of the ESEC’s annual report, officially submitted Morroco’s King Mohammed VI, focuses on cannabis cultivation and sheds light on the “economic, social and environmental situation in the areas” where the plant is grown.

Some twenty pages are devoted to this thorny issue, which “is detrimental to both the local population and the rest of the country”, the ESEC says from the outset, stressing that this “inevitably requires a global alternative approach”.

The EESC has drawn up recommendations based on the opinions of national and international experts, elected representatives, public institutions, associations, and NGOs. Khalid Mouna, author of the book “Les nouvelles figures du pouvoir dans le Rif central du Maroc” is one of them.

An academic approach to analyzing the problems cannabis poses

Contacted for the occasion the anthropologist and sociologist Khalid Mouna underlines the “methodical work carried out, which took into consideration the opinion of a large number of actors, whether they are associations, farmers or experts in the field”. When the report was being drawn up, “the human dimension was at the heart of the debate”, he says.

This is reflected in the recommendations, the most important of which is undoubtedly the one calling for “a calming of the social climate through concrete measures and actions, with a view to turning the page on legal proceedings against farmers and their families”, the report says.

“We will never be able to put in place a real policy of legalization without releasing a certain number of farmers prosecuted in the context of this same case”, the researcher stresses, for whom “the end of legal proceedings is a matter of respect for human rights”.

According to some estimates, the total number of arrest warrants issued against farmers is close to 48,000, notes the EESC. And yet, “even if they are free, farmers are never free. They are harassed and trapped in a system of corruption,” Khalid Mouna continues.

To remedy this, “mechanisms for consultation between the state, local authorities and civil society in the region should be put in place, in order to build, together, a future of development and progress for the benefit of all”, the EESC recommends.”

Rebuilding trust, the step needed for cannabis in Morroco

Contacted as well to discuss his opinion of the report’s contents, Hassan (name changed for purpose of anonymity) , a cannabis oil grower and dealer, believes that it would be necessary first to “rebuild trust”. “The first step should be an amnesty for prosecuted growers,” he said.

The anthropologist agrees, saying that confidence should also be built through “real development of the region, which is now completely isolated”.

The EESC believes that the legal cannabis economy must first and foremost benefit the peasant farmers. In this sense, “the state should also encourage the installation of activities for processing the plant and distributing derived products,” the report notes.

Khalid Mouna explains that this measure has been advocated by many, because “what bothers farmers is to be excluded from the production chain”. But this ambition will encounter several obstacles, notes the expert, mentioning “impassable roads” and “infrastructures dating back to the colonial period”.

First published in h24info, a third-party contributor translated and adapted the article from the original. In case of discrepancy, the original will prevail.