More than a year after the authorization of a medical cannabis study in France, conferences on the subject will take place on December 16 at the Ministry of Health, in order to take stock and to foresee the future of medical cannabis in France. While there are still many contentions to be addressed by the meeting, the recent lifting of inclusion quotas for the study was real progress. 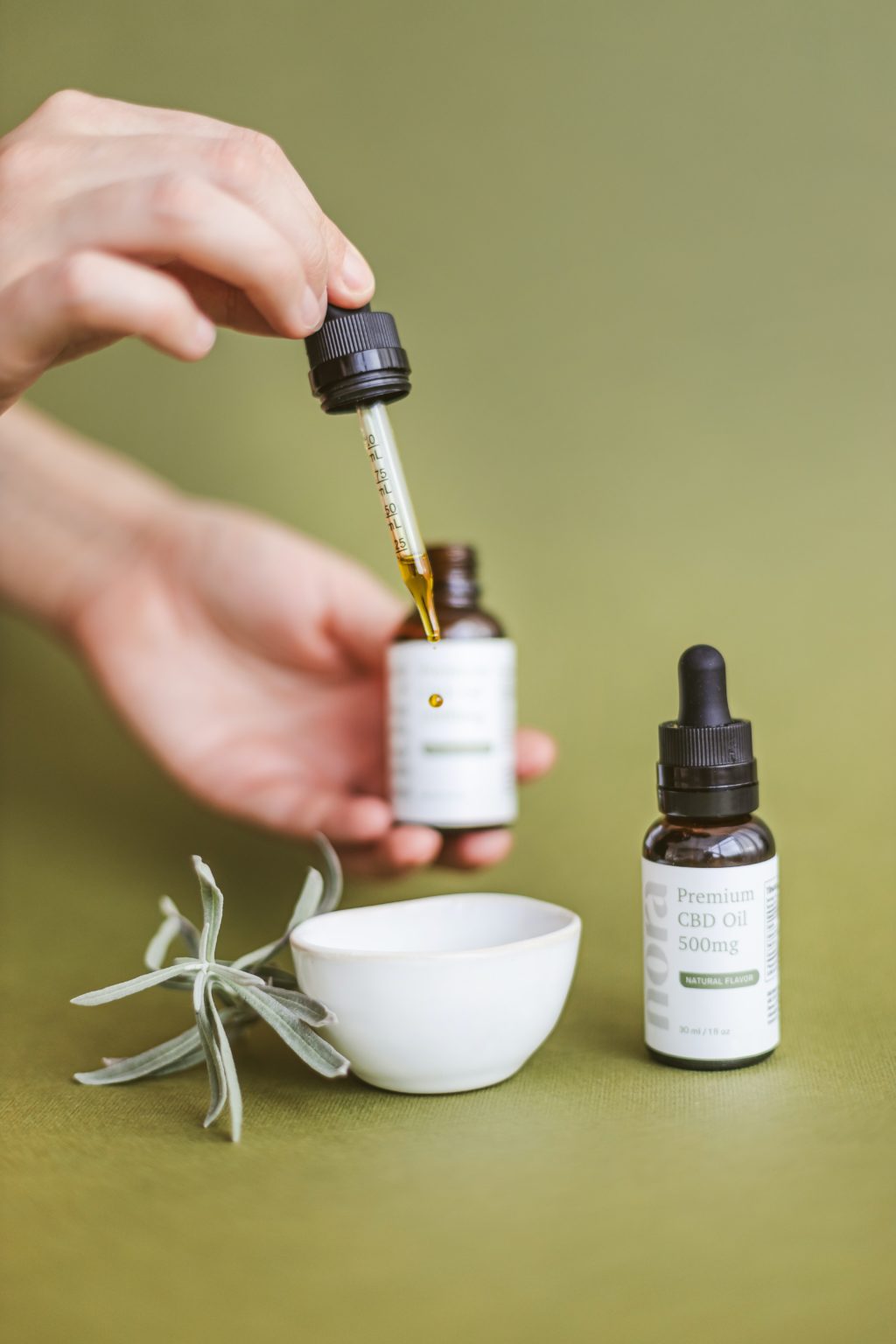 Organized by the association Santé France cannabis, the conference on medical cannabis “will bring together professionals in the sector, as well as doctors, institutions like the National Agency for the Safety of Medicines, (ANSM), and, of course, the patients who participate in the study. We are also expecting the Minister of Health, Olivier Véran, who for the moment has not confirmed his presence,” explains Frantz Deschamps, president of the association. These meetings take place in a slightly tense context.

Indeed, only 688 patients (figures from mid-October) are currently treated under the experiment on medical cannabis. This figure can be explained on the one hand by the technical constraints that are the quotas of patients by doctors (or reference centers), but also by the strict supervision of patients who, for example, are no longer allowed to use their car while under treatment.

However, “the recent lifting of these inclusion quotas is real progress and we welcome this decision, which should allow a greater number of patients to be included more quickly”, adds Frantz Deschamps, who considers these delays “to be mere setbacks”, even though he believes it is possible “to do better.”

History of the Medical Cannabis Experiement

The project of experimentation of medical cannabis remained for a long time in the dead point. Indeed, after the unanimous vote of the scientific committee validating the relevance of therapeutic cannabis, in December 2018, it was necessary to wait until the end of 2019 to have the green light of the National Assembly. The Covid-19 crisis, in particular, finally allowed only in October 2020 the publication of the decree authorizing the experimentation of medical cannabis. A device allowing 3,000 patients suffering from neuropathic pain, epilepsy, side effects of chemotherapy, multiple sclerosis, and palliative care, to be directed to 215 medical structures of reference defined on the territory.

There Is Still a Long Way to Go

Thus, the issues raised by these meetings concern patients, with a planned expansion by the ANSM of the indications previously defined by modifying certain inclusion criteria concerning palliative care and cancerology. But the French actors of medical cannabis (laboratories and producers) will also bring their voices, reaffirming the need for a national and sovereign production. “We do not leave aside either, the questions of medical security, notably concerning the phytochemical profiles for a better standardization of the molecules with as objective a better therapeutic framework”, assures Frantz Deschamps.

Dried flowers are also a point of tension, as they are difficult to prescribe for allopathic doctors, who are not used to handling plants in therapy. On the other hand, the way to integrate more liberal doctors to take over after the inclusion of patients, “deserves to be raised”, for the president of Santé France cannabis. The bet is far from being won for the French medical cannabis, even if Frantz Deschamps remains hopeful: “These conferences are part of a favorable context for the development of the therapeutic cannabis sector. They aim to facilitate and accelerate the establishment and supervision of a French agro-health industry in France, by promoting dialogue between all stakeholders in the subject. Hopefully, the project will not go up in smoke.

First published in alternativesanté, a third-party contributor translated and adapted the article from the original. In case of discrepancy, the original will prevail.