The US has had a complicated and politically charged relationship with cannabis legistlation. Now, however, two lawmakers are proposing a bill in congress to help remedy some of the harms done to individuals and communities from cannabis charges. More surprising still, one is a democrat, yes, but the other is a republican! This bipartisan bill is a sign of changing times for cannabis law in US. 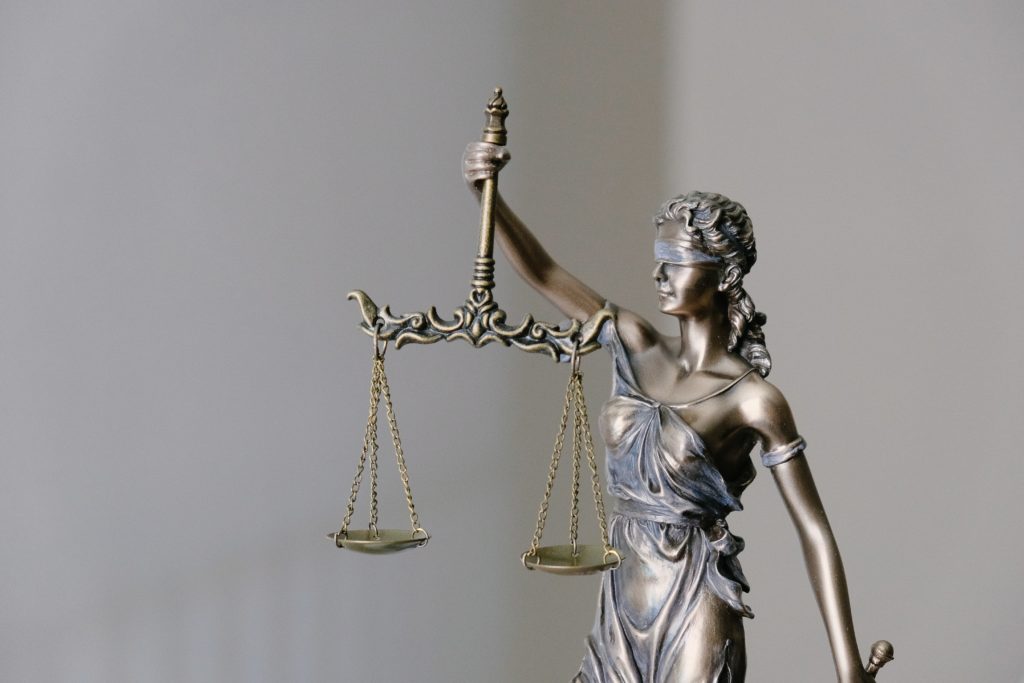 As lawmakers in Congress work to advance cannabis legalization at the federal level, a bipartisan duo introduced a bill Thursday that would encourage state and local governments to remove cannabis-related criminal records in their jurisdictions.

This bill is a unique bipartisan opportunity to rectify errors of the past in the war on drugs. For other cannabis stories and breaking hemp news, download our companion Hemp.IM app.

The HOPE Act would encourage states to provide relief to people convicted of nonviolent cannabis offenses through federal grants – the State Expungement Opportunity Grant Program, administered by the Department of Justice – that would help cover the administrative costs of identifying and processing eligible cases. The bill proposes to appropriate $2 million to fund the program for each fiscal year beginning in 2023 and continuing through 2032.

“Having been both a public defender and a prosecutor, I have seen firsthand how violations of cannabis law can rob a lifetime of opportunities from employment to education to housing,” Dave Joyce said in a press release. “The collateral damage caused by these missed opportunities is woefully underestimated and has impacted entire families, communities, and regional economies.”

“By helping states establish and improve expungement programs for minor cannabis offenses, the HOPE Act will pave the way for expanded economic opportunities to thrive alongside effective investments to repair the consequences of the war on drugs,” the congressman said.

Ocasio-Cortez said, “As we continue to advocate for the decriminalization and legalization of marijuana, this bipartisan bill will provide localities with the resources they need to expunge the drug charges that continue to prevent Americans, disproportionately people of color, from accessing jobs, housing, and other opportunities.”

In addition, the legislation requires the attorney general to conduct a study of the impact of cannabis-related convictions on individuals, as well as the financial costs to states that incarcerate individuals for nonviolent cannabis-related offenses.

They would also be required to “submit a report to the Attorney General describing the use of such funds and the number of convictions for cannabis offenses that have been expunged with such funds.”

This proposal would not end federal cannabis prohibition in the United States, but would make it easier to clear up the legal situation at the state and individual levels.