The cannabis market in Mexico could be a world leader, contribute billions of dollars to the economy, and create as many as 1.6 billion jobs. However, there is still resistance from the legislators to create laws to properly regulate the cannabis industry in the country. This failure to regulate the market is despite cannabis legalization laws already introduced by Enrique Peña Nieto’s government. 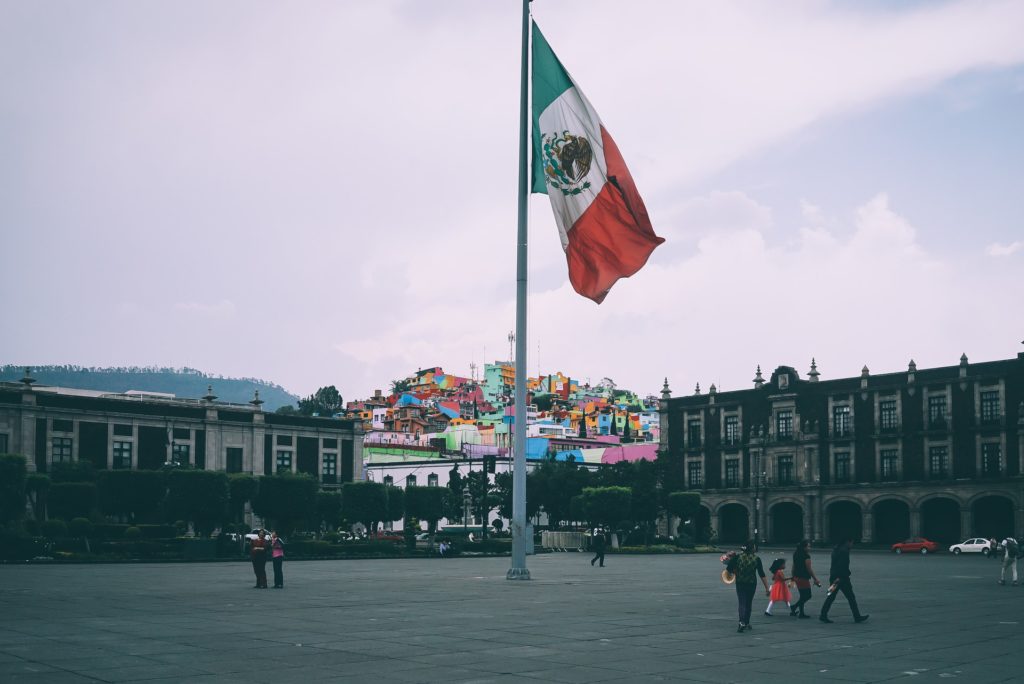 The president of the Oaxaca Highland Board of Directors, Alejandro Martínez Moreno, estimates that the medical and recreational cannabis market in Mexico will reach a value of $5 billion $6 billion dollars by 2025.

Despite this, he warns, there is still resistance from the deputies to issue a law that regulates the cannabis industry in the country, even when the studies carried out by the Lower House and the Mexican Council of Cannabis and Hemp foresee the collection of between $900 million and $1.7 billion dollars of taxes generated by the cannabis market.

The Cannabis Market Is Big Business

“The cannabis market in Canada contributed over $11 billion to the GDP (Gross Domestic Product). In our country, it is expected that legalization could mean billions in tax revenue and around 1.6 million new jobs, as reported by New Frontier Data,” he points out.

While in the world cannabis market, he says, a figure of $73.589 billion is estimated for 2027, in the United States it could reach $105.6 billion dollars in federal tax revenue for the year 2028, if there is legalization at the national level.

Last April, the Federal Commission for the Protection against Sanitary Risks (Cofepris) delivered 26 permits to indigenous communities in Oaxaca to create a cannabis market by cultivating and harvesting cannabis, as well as the production of its medicinal derivatives.

To create this cannabis market, the indigenous producers resorted to the jurisprudence of the Supreme Court of Justice of the Nation.

“What is expected in Mexico and in other countries to be able to give permission for the exploitation of a plant that can change the course of humanity?” questions Martínez.

Mexico Is a Co-Star with US in Hindering Cannabis Market

The president of Oaxaca Highland claims that Mexico has been a co-star with the United States in the prohibition of cannabis and hindering the development of a cannabis market.

“In our country, cannabis went from having a common use to one that is highly prohibited and penalized, without having represented a public health problem.

It was on March 15, 1920 when a decree was published in the Official Gazette of the Federation entitled The provisions on the cultivation and trade of products that degenerate the race, with which the Mexican State declared war on the cannabis market.”

He recalled that the researcher and doctor Leopoldo Salazar Viniegra promoted a policy for the State to provide a cannabis market for people who required it, which was launched in 1940, the last year of Lázaro Cárdenas’ mandate. Months later, the decree suspending that regulation was published, due to pressure from the United States.

The administration of the neighbor to the north, he points out, has a “hypocritical economy… In 16 states the recreational cannabis market is legal, with California and Colorado being the pioneer states.”

Cannabis Market Legalization Has Been Irregular

“The cannabis market legalization process is considered irregular, as it is not yet accepted in all states. An example of the progress in collection is Massachusetts, which collected more in excise taxes from its cannabis market than on alcohol, with $74.2 million.”

In Mexico, the move to legalize the cannabis market began in the government of Enrique Peña Nieto, with the regulation of the reform to the General Health Law, in which the production of cannabis and derivatives is authorized, but it was not published until January 2021.

“The positive thing is that it does not limit or regulate the type of cultivation, and subjects it to two licenses: scientific development or drug production. What the Ministry of Health did is open a cannabis market for medicinal purposes to all licensees who request it.”

But there is still a lack of legislation to regulate the cannabis market. To date, there is an opinion approved in the Senate, which provides for the creation of a law for the regulation of cannabis, which reforms provisions of the General Health Law and the Penal Code.

The opinion approves the recreational use of cannabis for people over 18 years of age; contemplates regulating a cannabis market for recreational use, commercialization, medical, pharmaceutical, or palliative use, as well as use for research and industrial purposes.

First published by El Universal Oaxaca, a third-party contributor translated and adapted the article from the original. In case of discrepancy, the original will prevail.