After a year of disagreement, Mississippi lawmakers have reached an agreement for the state’s medical cannabis bill. Now the fate of the bill is up to Mississippi Governor Tate Reeves, who has not only been a vocal opponent to the bill, but also has the power to veto it rather than approve it. If it passes, Mississippi will become the 37th US state to legalize medical cannabis. 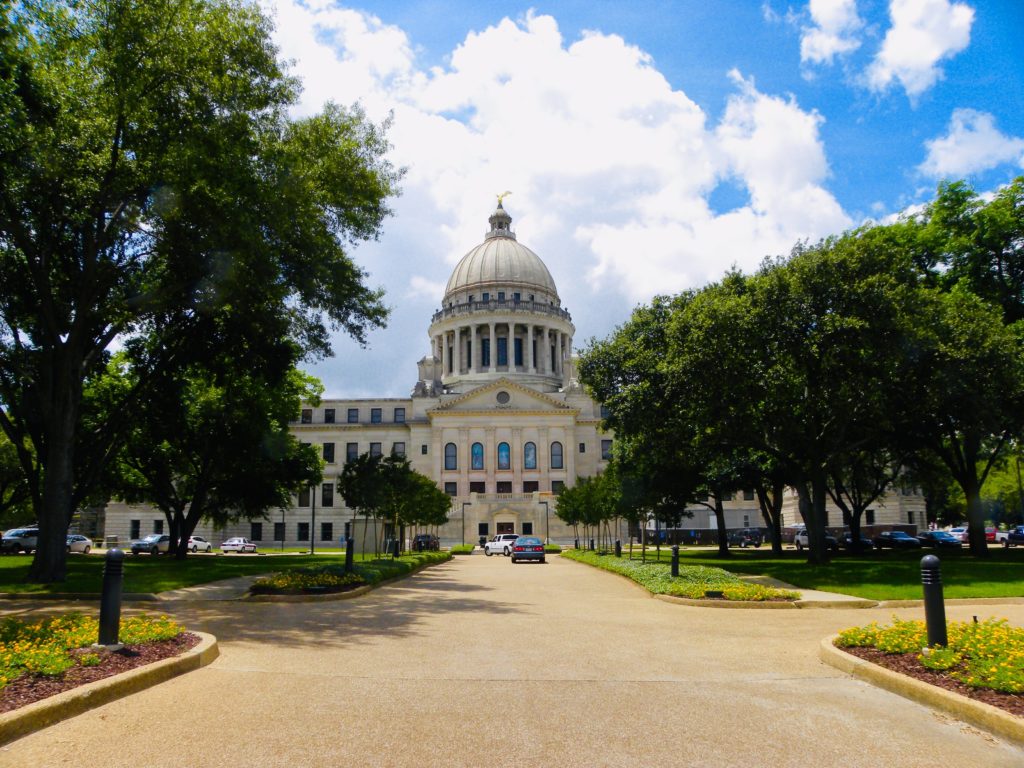 Members of the Mississippi House and Senate announced last Tuesday that they had reached a final agreement on a bill that would create a medical cannabis program in the state. This concludes more than a year of disagreement over the Mississippi cannabis bill.

If the bill becomes law, Mississippi will become the 37th US state to legalize medical cannabis. But it won’t be the last. As the movement towards cannabis acceptance gathers growing momentum and legitimacy, more states are joining the debate, all of which we’re covering here and in our free-to-download cannabis news app.

As Mississippi Lawmakers Clear One Big Hurdle, Another Now Awaits

The central sticking point was the frequency of purchase and the amount of cannabis a patient can buy. Under the bill, patients would be allowed “to purchase 3.5 grams of cannabis up to six times per week, or about 3 ounces per month, reversing the 5 ounces per month passed by the state’s voters in the November 2020 ballot.

The bill also adds a 7% sales tax and a 5% excise tax on cannabis.

The text must now be presented to the governor, Tate Reeves, who has long opposed the principle of medical cannabis. He will have the choice of signing the bill, vetoing it, or letting it become law without his signature.

A majority of Mississippi voters (70%) approved the 2020 ballot initiative to legalize medical cannabis in Mississippi, but this triumph quickly gave way to a long series of setbacks for patients.

The Mississippi Supreme Court struck down the ballot initiative last year, citing a technicality that made it violate the state constitution. The court’s decision prompted legislators to begin drafting a bill to replace the adopted proposal.

Mississippi Governor Vows to Honor the Will of the Voters

The bill easily passed the state House last week, a week after the state Senate passed its own version, allowing lawmakers in both chambers to negotiate a compromise.

Governor Tate Reeves was against the ballot initiative, but said last year that he supports “the will of the voters” and had encouraged Mississippi lawmakers to produce a bill to replace the one struck down by the Supreme Court.