As part of a nationwide consultation initiative, Albania’s Prime Minister Edi Rama posed a question at the end of January, and is now seeking the opinion of Albanian citizens on the legalization of medical cannabis. This is in a country that’s already a prolific cannabis producer, with Albania already being widely known as one of the largest cannabis producing countries in Europe. 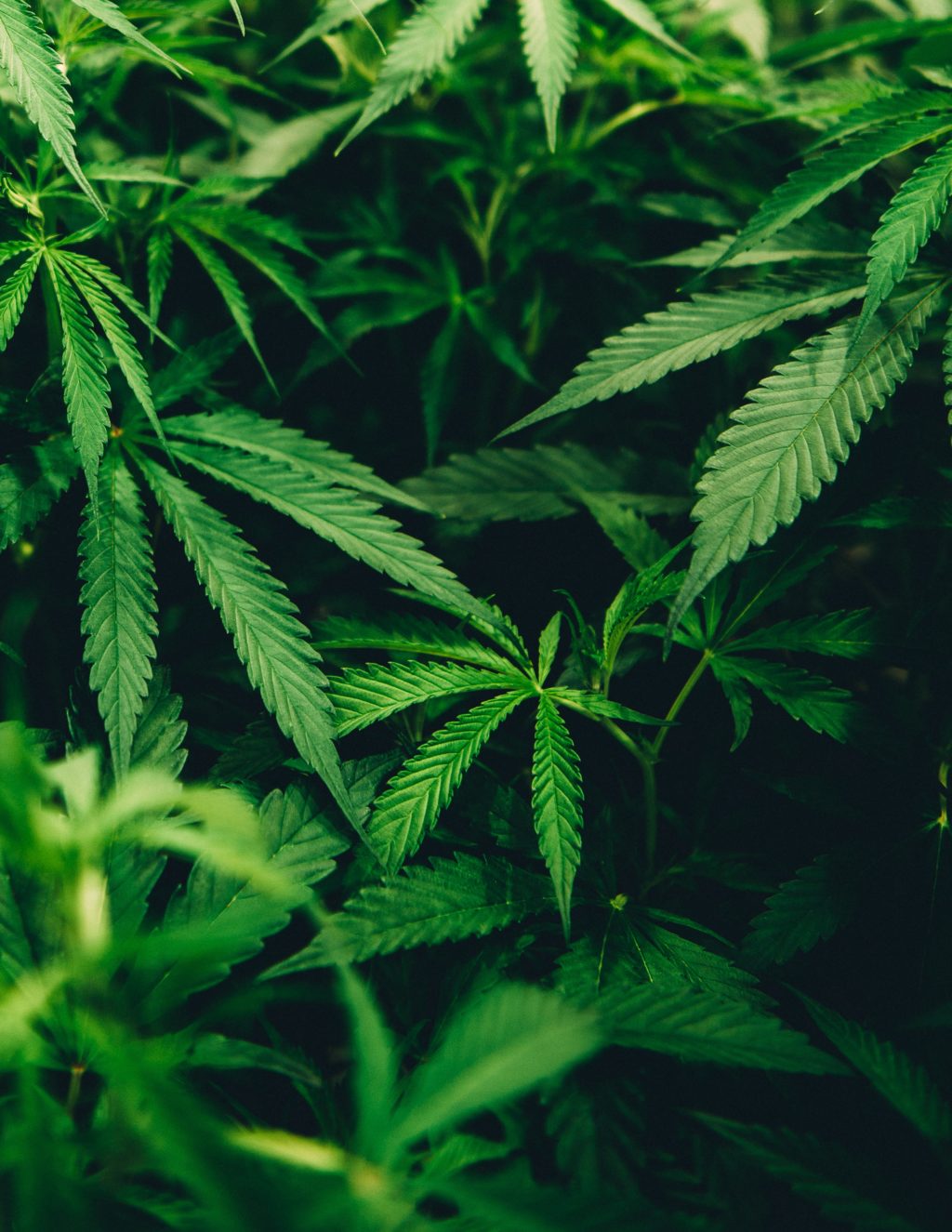 As part of a nationwide consultation initiative, Albania’s Prime Minister Edi Rama published a question at the end of January seeking the opinion of Albanian citizens on the legalization of medical cannabis.

A widely debated issue in the country, Edi Rama says that in order to make a decision, the opinion of Albania’s citizens is needed.

What Do Albanian’s Think about Medical Cannabis

“Some believe that Albania should allow the cultivation, processing, and export of cannabis for medical purposes, under state control, without legalizing it for personal use. Others say that cannabis should not be allowed for medical purposes either. What do you think?

The questionnaire further states that “medical cannabis, which is different from cannabis for personal use, has healing effects that are widely proven by science. However, as the experience of different countries in the region and around the world shows, the controlled use of cannabis by the state has a very positive impact not only on health, but also on economic growth and the fight against the illegal use of this plant.

Since the fall of the former communist regime, Albania has been widely known as one of the largest cannabis producing countries in Europe. The recent intensification of police raids, motivated in particular by the desire to join the European Union, has produced mixed results. Cannabis trafficking is severely punished, and exceptions to the criminalization exist for personal use or small quantities, without being clearly defined.

Medical cannabis is still not allowed in Albania, hence this question, and hemp has been listed as a narcotic since 2000, for fear of encouraging the illicit cannabis trade. The Albanian government in 2016 discussed legalizing the cultivation of industrial hemp, but this has never been achieved or authorized.

Albania’s Balkan neighbors, however, are less reluctant to move forward on medical cannabis.

(Photo by Matthew Brodeur via Unsplash)