Two cannabis legalization proposals have been introduced in the Tennessee state legislature, both by Democratic representatives. The first, from Jason Powell, is for the creation of a medical cannabis program. The second, from Bob Freeman, is far more wide-reaching, aiming to legalize cannabis for adult use completely. In Tennessee, more than half of the population thinks cannabis should be legal. 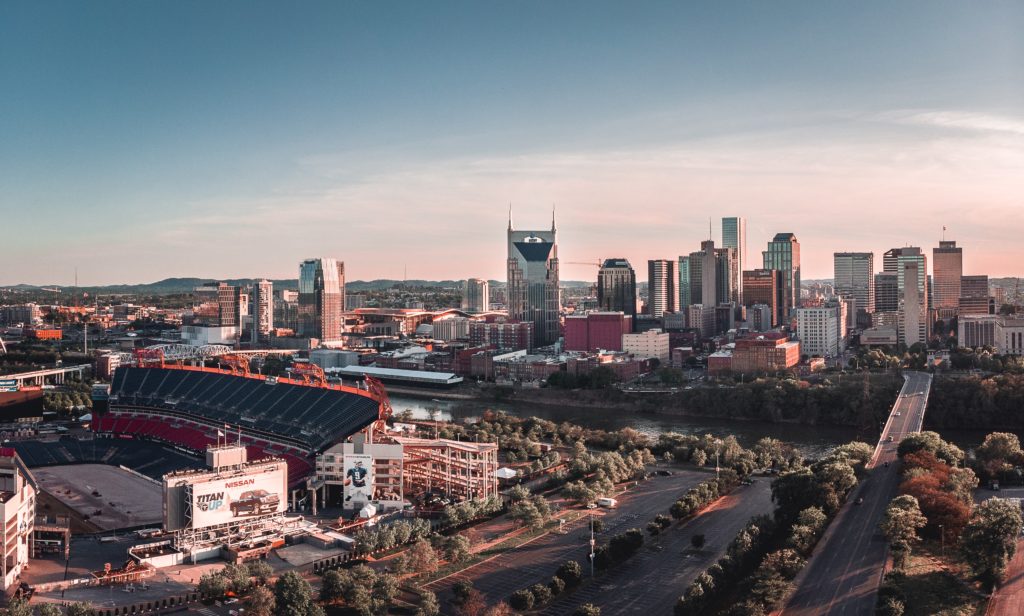 Several cannabis legalization proposals have been introduced in the Tennessee state legislature, both for medical and adult use.

The new bills come as neighboring Mississippi recently became the 37th state in the US and the 3rd state in the Deep South to legalize medical cannabis.

Tennessee Democratic Representative Jason Powell has introduced a bill to create a medical cannabis program. Tennessee is one of 13 states that has not yet allowed medical cannabis. However, a recent poll found that 81% of Tennessee voters were in favor of allowing patients and doctors to decide on the use of medical cannabis.

Another Democratic representative, Bob Freeman, has introduced a bill that would legalize cannabis completely. Tennessee is also one of 19 states that still punishes simple possession of cannabis with a prison sentence: possession of half an ounce (14g) or less is punishable by up to a year in prison.

Convincing the Most Conservative States

According to the Pew Research Center, nine out of ten Americans support the legalization of cannabis, at least for medical purposes, and more than 60 percent believe that recreational cannabis should be allowed. Only eight percent of Americans are against any form of cannabis legalization.

Even in Tennessee, traditionally one of the most politically conservative states in the country, more than half of the adult population thinks cannabis should be legal in some form. More than half a dozen polls conducted between 2018 and 2021 by the state’s largest media outlets show the growing popularity of the plant, primarily for medical use.

Proposals to legalize cannabis in Tennessee have been rejected by Republican lawmakers for the past two years. But 2022 could be the year that a question on medical cannabis, decriminalization or adult-use cannabis legalization goes to referendum.

(Photo by Tanner Boriack via Unsplash)