Gideon Sa’ar, the Justice Minister in Israel, has released a new set of regulations that, if approved, would further decriminalize cannabis use in Israel. Under the new draft guidelines, most cannabis use by adults will not be considered a criminal offense at all, but an administrative offense, similar to most traffic offenses, only allowing for prosecution in exceptional cases. 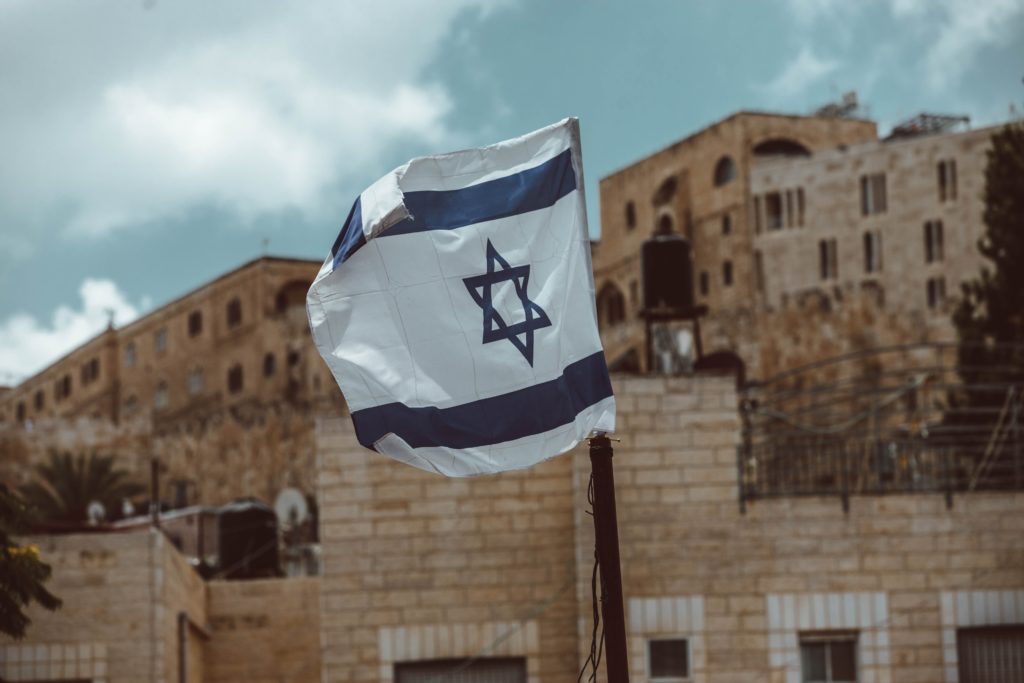 The Justice Minister in Israel, Gideon Sa’ar released a list of proposed new regulations on Wednesday that, if approved, would further decriminalize cannabis use in Israel. Recreational cannabis is still illegal in Israel, although the Public Security Ministry partially decriminalized it in 2017, setting fines and treatment for first-time offenders instead of criminal proceedings.

For more news like this from Israel and abroad, be sure to check out our free-to-download cannabis news app.

Cannabis Guidelines in Israel to Expire in March

Currently, first and second offenses in Israel carry a fine of NIS 1,000 (€270) and NIS 2,000 (€540) respectively, a third offense requires a conditional settlement agreement, and a fourth offense means a possible indictment. Anyone with a previous criminal record can be charged after their first offense.

However, the current guidelines expire next March. Lawmakers in Israel must therefore act to prevent a return to full criminalization of cannabis.

Under the new draft guidelines, cannabis use by adults will not be considered a criminal offense in Israel at all, but an administrative offense, similar to most traffic offenses.

Sa’ar’s proposed new regulation for Israel will not allow for prosecution “except in exceptional cases”, including for those with a criminal record, will limit fines to NIS 1,000 and will not distinguish between first and repeat offenses.

Minors, as well as soldiers and police officers on compulsory service, will be excluded from decriminalization in Israel.

“As we promised the public, self-consumption of cannabis will not be considered a criminal offense,” he said. “The lack of a policy on this issue is, in practice, making many Israeli citizens criminals, violating the rights of the individual and undermining trust between citizens and law enforcement.”

In 2020, then Justice Minister Avi Nissenkorn presented a plan that would have legalized recreational use in Israel, which was shelved due to the collapse of the government and the calling of new elections.

Sharren Haskel MP, a member of the Sa’ar New Hope Party, advocated the decriminalization of cannabis. She heads a parliamentary committee working on streamlining regulations that she says will “put Israel back at the forefront” of the industry.

Among other things, she is seeking to remove bureaucratic hurdles for scientists studying cannabinoids, ease export restrictions and allow the mainstream marketing of CBD in Israel.

She said the red tape “has stifled the whole market” and driven companies out of Israel. “It is almost impossible to have clinical research here in Israel.

(Photo by Taylor Brandon via Unsplash)