Tomorrow, Spain’s Congress will meet to debate the legalization of medical cannabis in the European country. While Spain currently permits the growing of cannabis, its use, both medical and recreational, is currently prohibited. According to the Spanish Observatory of Medicinal Cannabis (OECM), the debate will be “the first stone on this path that began in June”, when the subcommittee was formed. 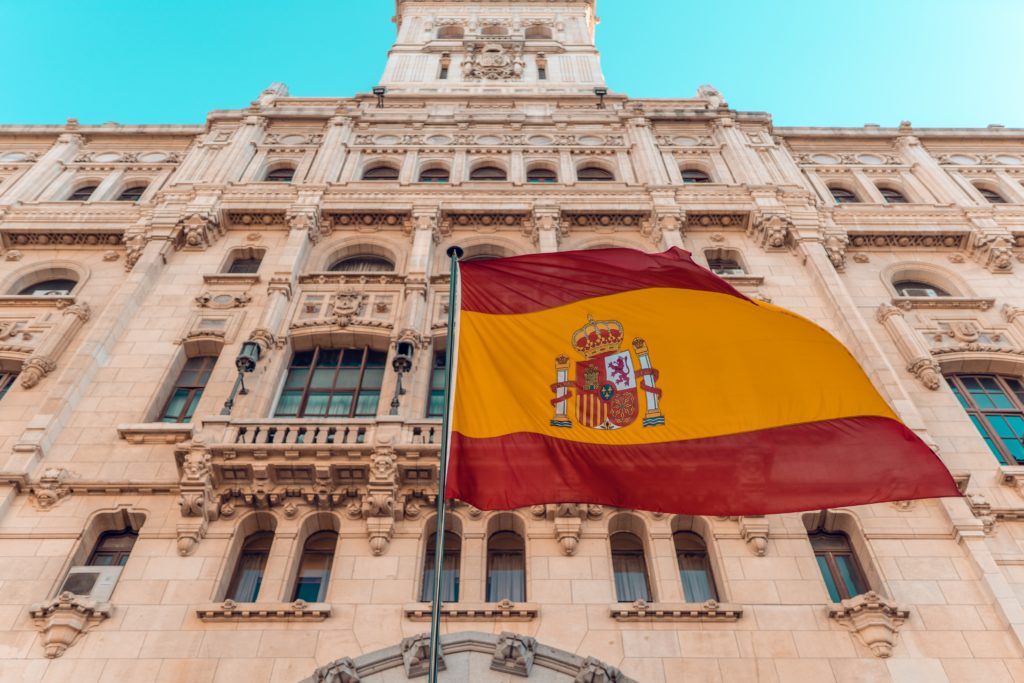 Of course, Spain and the UK aren’t the only places where confusing or bizarre cannabis policies have emerged. To learn more about the various cannabis situations around the world and stay up to date, download our free-to-use cannabis news app.

Next Wednesday, 16 February, the subcommittee of the Health and Consumer Affairs Committee of Congress will meet for the first time to discuss the possibility of finally making medical cannabis legal in Spain.

According to the Spanish Observatory of Medicinal Cannabis (OECM), the debate will be “the first stone on this path that began in June”, when the subcommittee was formed.

A Report Is Expected

The debate will conclude with a report presenting the scientific evidence of the effectiveness of medical cannabis, which will be sent to the government for consideration. Theoretically, the legalization of the therapeutic use of cannabis could be approved before the summer.

What to Expect in the Interim Period

In the meantime, the OEMC stresses that the decision should not be delayed beyond the current legislature, with the fear that the cannabis debate will be postponed again.

Manuel Guzman, vice-president of the OECM, said: “We believe that it is urgent that during this legislature we can have an evidence-based medical regulation program that already exists.

The OECM will present the results of its two formal objectives set out at its inception:

At Least 300k Patients to Benefit from Cannabis

At least 300,000 patients in Spain could benefit from medical cannabis. As Manuel Guzman says: “We are talking about patients with serious and very incapacitating conditions that deserve humane treatment. Patients with cancer, neurological diseases, including pain in its different degrees, fibromyalgia and chronic insomnia.”

On the topic of medical cannabis, Carola Perez, director of the OECM also points out that “The patient must be at the center, he and his rights, that’s why it must be taken into account because we are in a situation of insecurity for years.”

(Photo by Daniel Prado via Unsplash)