A study conducted by the Center for Disease Control (CDC) in the United States has shown that mold-containing cannabis could lead to dangerous fungal infections in patients. In most cases, the spores start developing during growth and storage. The infection in people occurs when cannabis is smoked. The institution is issuing a warning for immunocompromised consumers to not smoke cannabis. 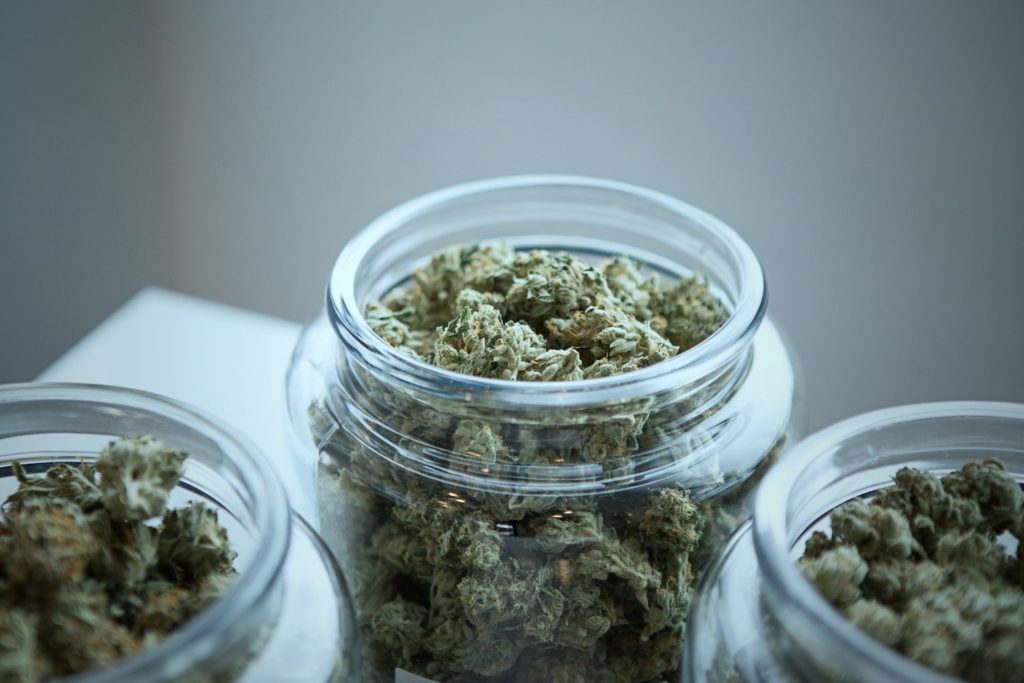 Like other plants, cannabis may also develop mold. Research has already shown that consumption of cannabis with a too high concentration of certain molds can lead to contamination with dangerous fungal infections – especially in cases of weakened immune systems.

A new study by the CDC, the Center for Disease Control in the United States tried to estimate, by analyzing the medical data of over 21.5 million people, the prevalence of infection in people who consume mold-containing cannabis.

If you want to know more about cannabis, how consuming mold-containing cannabis could affect the health of cannabis patients, and to find out the latest hemp news, download the Hemp.im mobile application.

Mold-containing cannabis and its effects on medical cannabis consumers

“Cannabis may contain fungal pathogens that cause serious and even fatal diseases in immunocompromised patients such as cancer patients, AIDS patients, and patients who have undergone organ transplantation and use cannabis to reduce pain, nausea, and to help regain their appetite,” the researchers wrote.

“As of today, it is unknown how many people are contaminated with fungal infections as a result of cannabis consumption. However, this is worrying given the fact that more and more countries are allowing cannabis for medical and recreational purposes,” they added.

“We used 2016 medical insurance claims data to estimate the rate of fungal infections among people using cannabis and non-people and to compare the two groups.”

The results of the study showed that 0.08% of cannabis consumers sampled were treated in 2016 because of some sort of fungal infection, compared to 0.03% of those who do not consume cannabis. After adjusting for control of intervening variables (for example, cannabis consumers tended to be younger and more consumed tobacco), it was found that cannabis consumers were on average 3.5 times more likely to seek treatment because of these diseases.

Researchers speculate that the vast majority of them were infected by smoking, as the infections they saw were most commonly infected by inhalation. Accordingly, they recommend immunocompromised patients, especially patients undergoing organ transplantation, to avoid smoking cannabis (it is unknown whether vaporization is preferable in this regard).

A maximum mold level in cannabis should be implemented

The infections mentioned in the CDC study are not caused by cannabis itself, of course, but by the mold spores that develop on the plant during growth and storage. Cannabis consumption with little mold is usually not dangerous for people with a healthy immune system – but it can be life-threatening for patients with a weakened immune system.

It is well-known that the vast majority of medical cannabis growers in Israel and around the world do not live up to this threshold, so they transmit cannabis to radiation.

If even the medical cannabis grown under strict conditions and strict supervision contains too much mold – what does that say about the illegal cannabis sold on the black market? Unfortunately, there is no such reliable data on illegal cannabis in Israel, but there is a study that has investigated the concentrations of cannabis sold in coffee shops in the Netherlands.

At the moment, when quite a few medical cannabis patients, some of whom are immunocompromised, are forced to buy their cannabis on the black market, these data are certainly more worrying and stressing than ever before. It is very important for these patients to have legal and clean cannabis access through lab testing and concentration of known and limited doses.