A study conducted by the University of Toronto is tackling the question about how cannabis affects the consumer driving abilities, and aims to counter many myths surrounding this topic. According to the latest data gathered by Canadians researchers, there is no noticeable change in the driving behavior in people who consumed cannabis, as most of them only showed a slow in their driving speed. 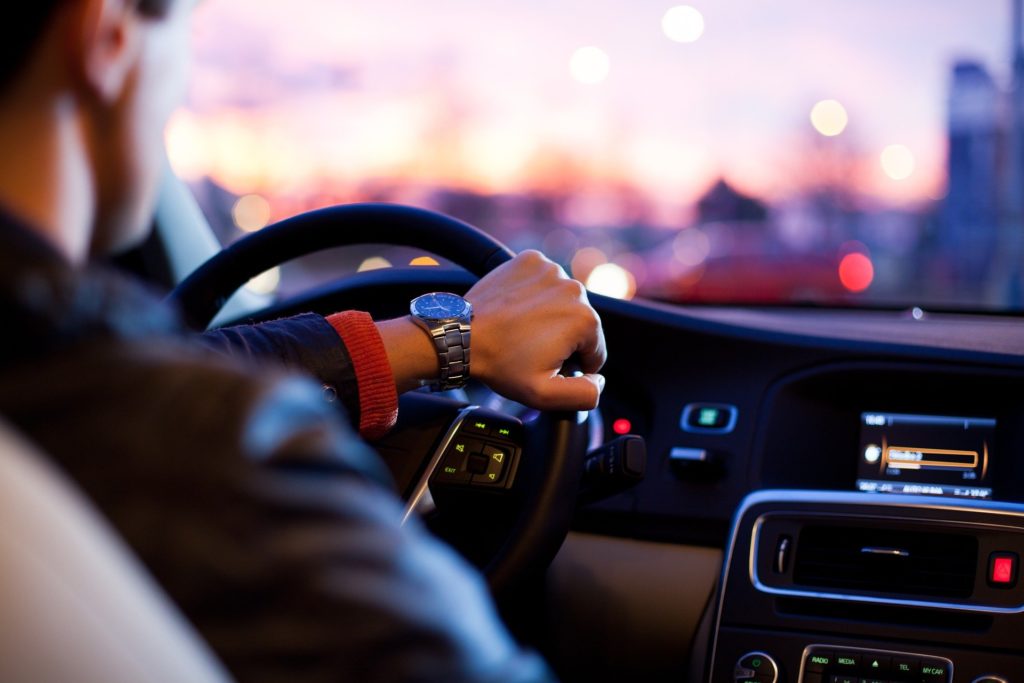 Many cannabis patients in Germany as well as in other countries question themselves if consuming cannabis could have any negative effect on their ability to drive. After all, there are almost no serious studies about this topic. At the same time, there are a lot of myths about cannabis consumption, which do not help with this situation.

The usual drug tests that officers do, go down to the micro thousandth with all kinds of threats and even the withdrawal of a driver’s license – but what about cannabis medicine and driving? Is it really safe?

If you want to know more about cannabis, how its consumption could affect the ability to drive, how myths related to cannabis give rise to discrimination and the legal action against drivers who use cannabis and to find out the latest cannabis news, download the Hemp.im mobile application.

A report on a new study conducted by CanadaIt shows little to no impairment and thanks to the empirical test it can be assumed that cannabis does not affect, in a negative way, our driving habits.

First of all, the University of Toronto tackled the problem, including a team from Health Canada as the local ministry of health and some medical staff from the Center for Mental Health. 14 people with cannabis on prescription were examined in order to establish the results. The people who took part in the study consumed medical cannabis on a daily basis, to alleviate their  pain, nausea, anxiety disorders and much more.

Before the tests started, people had to stop smoking for two days, even though the THC is naturally detectable in the blood in nanograms and was of course taken into account by the researchers in the investigation. After that, there were three different scenarios in the driving simulator to which the test subjects had to expose themselves:

All the participants in this medical study had to solve these tasks both before and after consuming their cannabis medicine. The results showed that almost all of them drove more slowly after taking their prescriptions, but still distance control and braking ability did not deviate from the data of drivers who didn’t consume cannabis.

How does cannabis and traffic fatalities are related

It should be noted that many traffic fatalities are not related to speed limits, but are simply caused by drunkards instead of drug users, as many people believe. Now, Canadian researchers have given us a study that refutes the myth of ruthless cannabis users behind the wheel, which should be considered both by Germany and other countries around the world.

Finally, earlier studies have also shown that many patients with a cannabis prescription just leave the car at home and choose not to drive. According to the scientists, the precisely tailored use of the therapeutically highly effective cannabinoids is at least statistically not a problem at all, and patients should finally no longer be discriminated at this point. Reliable limit values ​​for cannabis consumption should be sensible, as currently, they are absurdly low in Germany as well as in other countries.

First published in THC.Guide, a third-party contributor translated and adapted the article from the original. In case of discrepancy, the original will prevail.