A new study suggests that munchies and sleep deprivation are more similar than you think. Having not enough sleep has almost the same effect on our food choices as smoking cannabis. Researchers have found that the same type of molecules that affect food craving in marijuana smokers also appears to increase in the system of people who only had four hours of sleep, as opposed to a full eight hours. 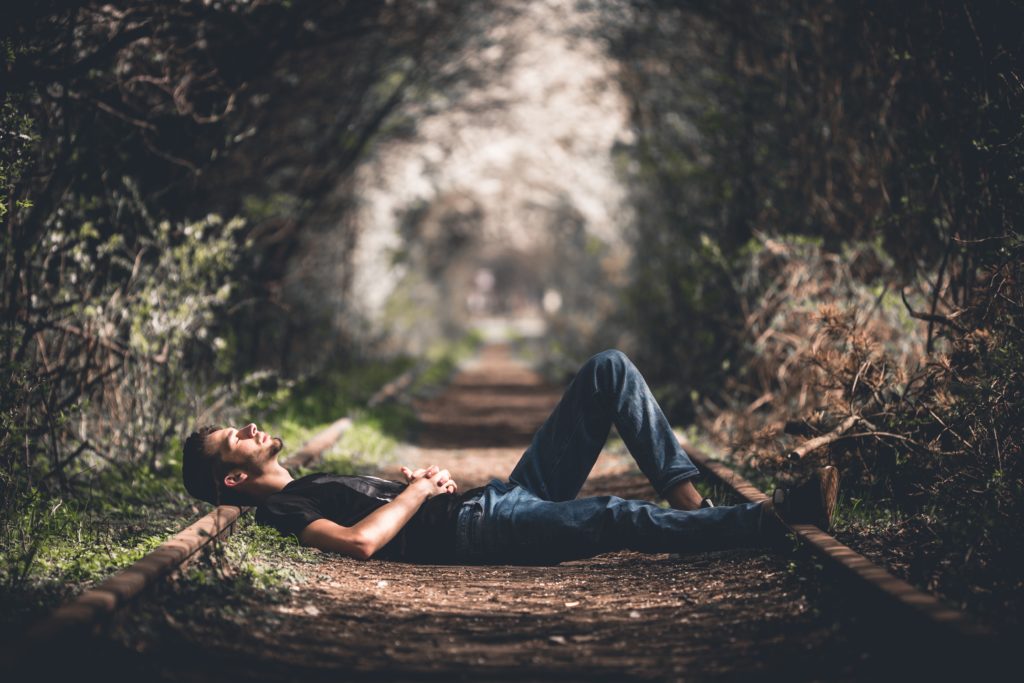 A new study suggests that munchies and sleep deprivation are more similar than you think. Having not enough sleep has almost the same effect on our food choices as smoking cannabis.

The link between sleep patterns and unhealthy eating habits has been previously studied.

However, this new study published in eLife specifically looks at the neural pathways through which sleep deprivation can affect food intake.

Researchers have found that the same type of molecules that affect food craving in marijuana smokers also appears to increase in the system of people who only had four hours of sleep, as opposed to a full eight hours.

Munchies and sleep deprivation can both cause binge eating

Researchers say participants with poor sleep are attracted to foods with higher calories.

So what exactly is going on?

The study has to do with two things: your nose and your endocannabinoid system.

Cannabis causes an artificial boost in food cravings. Especially for sweeter foods high in fat, as this can boost the natural network of receptors.

And now this study suggests that sleep deprivation can affect the ECS in much the same way.

What does smell have to do with the munchies and sleep deprivation?

We’ve probably all experienced the urgent need to eat specific dishes after a delicious smell comes through our nose.

A new study at eLife has shown that previous studies indicate that the olfactory region of the brain experiences more activity when we are hungry, and reduces activity if we are not. The ECS may be involved but scientists want to research further.

The study took 25 participants. Scientists first let them sleep seven to nine hours overnight for a week. This is to see what their brains and behavior look like when they sleep regularly. Afterwards, the participants were randomly assigned to sleep only four hours on some nights.

Researchers noticed the then sleepy, hungry people had an abundance of food in buffet style. It was the moment when they saw that they prefer fattier, more energetic snacks than any other option.

An unusual finding in the study was that the lack of sleep did not appear to increase hunger. However, it affected the type of food they were hungry for.

“It is important that the effect of lack of sleep on dietary behavior persists the next day (after a night of unlimited regenerative sleep), with a higher percentage of calories consumed,” says the study.

When researchers looked closely at ECS, they found that there was indeed a higher level of specific endo-specific cannabinoids that were proportional to the increase in high energy food consumption.

What research proves so far

By performing fMRI during the study, researchers also monitored brain activity in the olfactory regions.

There was a communication error detected between the piriform cortex and the insular cortex.

These were in two different parts of the brain – when lack of sleep and levels of endocannabinoids were high which researchers think could play a role in instinctively choosing participants for food with lots of calories over other options.

The goal of studying the munchies and sleep deprivation

Researchers say the goal is to ‘help scientists develop new drugs or behavioral therapies in conditions such as obesity”.

“In the United States alone, a third of people sleep less than six hours a day,” says the study.

In conclusion, the scope of research has limits. More research needs to be done to really explain how munchies and sleep deprivation connect in ECS.

But in the meantime, this study suggests that if you want to convince your body to crave muffins to donuts, it might be a good start to also get some extra hours of sleep.