New York placed a statewide ban on the sales of synthetic marijuana. Last week it issued a warning of the dangers of the drug, which can be significantly more severe than natural marijuana. Once it was discovered in Europe that synthetic marijuana didn’t show up on most clinical tests, its popularity took off. Now, many countries in Europe ban the drug, but the U.S. was slow to take action 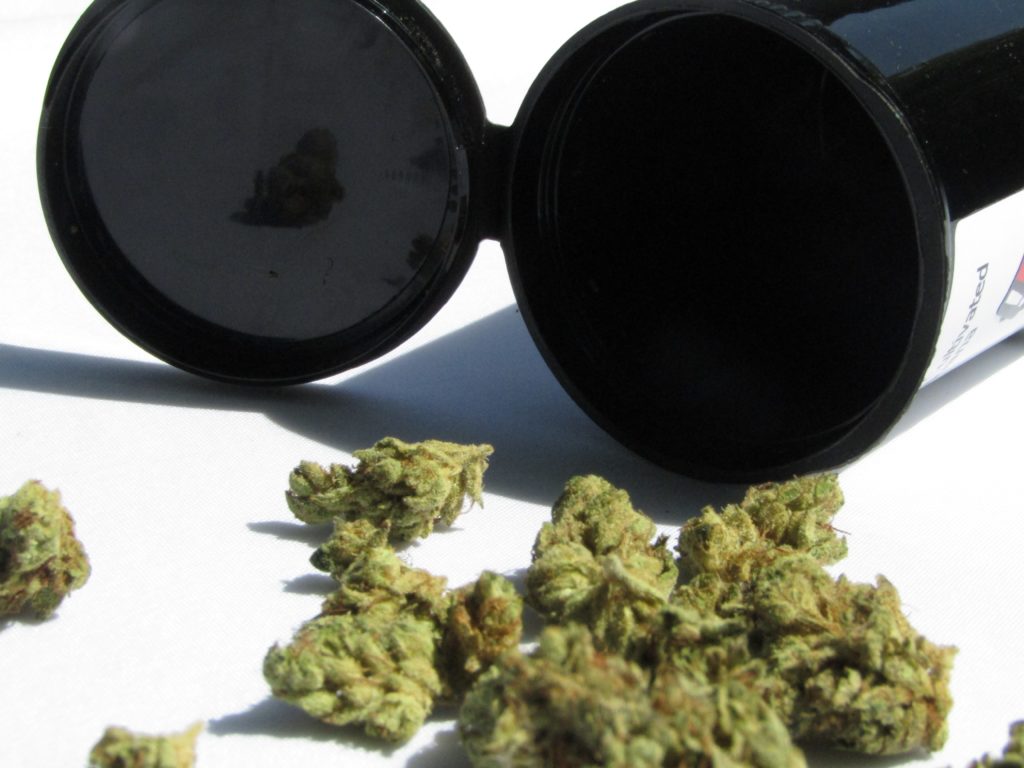 Synthetic marijuana has caused some to become ill in Tel Aviv. Two patients arrived at the hospital in Ichilov in recent days because of increased weakness, pain and fainting.

One of the patients, 40-year-old Doron, who has been suffering from fibromyalgia, has been using cannabis as an analgesic for four years according to a doctor’s prescription.

On Sunday, he took another dose of “therapeutic” Topaz marijuana, which he had just bought, and after a few hours, he felt very ill and then fainted.

Synthetic marijuana: what is it and why it should be banned

New York has just placed a statewide ban on the sales of synthetic marijuana.

Last week it issued a warning of the dangers of the drug, which can be significantly more severe than natural marijuana.

Study after study found that synthetic pot is linked to serious side effects, which often require emergency room visits and medical intervention.

The different names of synthetic marijuana

The products often carry the futile “not for human consumption” label.

The synthetic form of cannabis is often a mix of innocent-enough botanical products, like the bay bean, blue lotus, rose, and vanilla, to which a toxic chemical like JWH-018 is added.

JWH-018 was first developed by the scientist John W. Huffman. Huffman synthesized versions of THC to study its effects in the lab.

Popularity took off when Europeans discovered the drug didn’t show up in clinical tests.

Now, many countries in Europe ban the drug, but the U.S. has been slow to take action. It was only a month ago that the first five synthetic cannabinoids became Schedule 1 controlled substances.

The recent incident in Israel

53-year-old Vered arrived at the Ihilov Hospital with complaints of numb limbs, swallowing pain, visual impairment, and other painful symptoms.

She took prescription marijuana from the same firm as Doron, mentioned earlier.

The problem is that both had no natural cannabinoids in their bodies during the tests. That would not have been possible if they were actually using marijuana.

On the other hand, they both had residues of a synthetic marijuana mixture known in Israel as “Nice Guy”. The mixture is strictly prohibited for sale.

Both patients swear they didn’t use any Nice Guy. Doron does not smoke at all, he breathes in marijuana with steam with a special device and receives it with a courier for medical purposes directly from the manufacturer.

Vedas is also seriously ill and is not prone to using synthetic drugs. Therefore, the only version is that instead of “therapeutic” cannabis they received a synthetic drug, the cannabis itself “sailed” in an unknown direction.

The company, which supplies cannabis to both patients, notes that this simply can not be.

There is strict control over the quality of products, and the shipment of illegal synthetic drugs instead of cannabis is completely impossible.

Now the law enforcement agencies have to find out how the two clients of the same company got “Nice Guy” instead of a natural product.

Also, they have to find out where the substitution took place, and how long they used the wrong substance.

First published in 9tv.co.il a third-party contributor translated and adapted the article from the original. In case of discrepancy, the original will prevail.