Researchers in the USA may have identified a pair of molecules helpful in the fight against covid-19 and the ongoing pandemic. The catch? They are both extracted from the cannabis plant, that is right, hemp may be able to help fight Covid-19, not as it is currently consumed, but as the source for two new potentially helpful molecules that bind to the covid virus’ spike protein: CBG-A and CBDA. 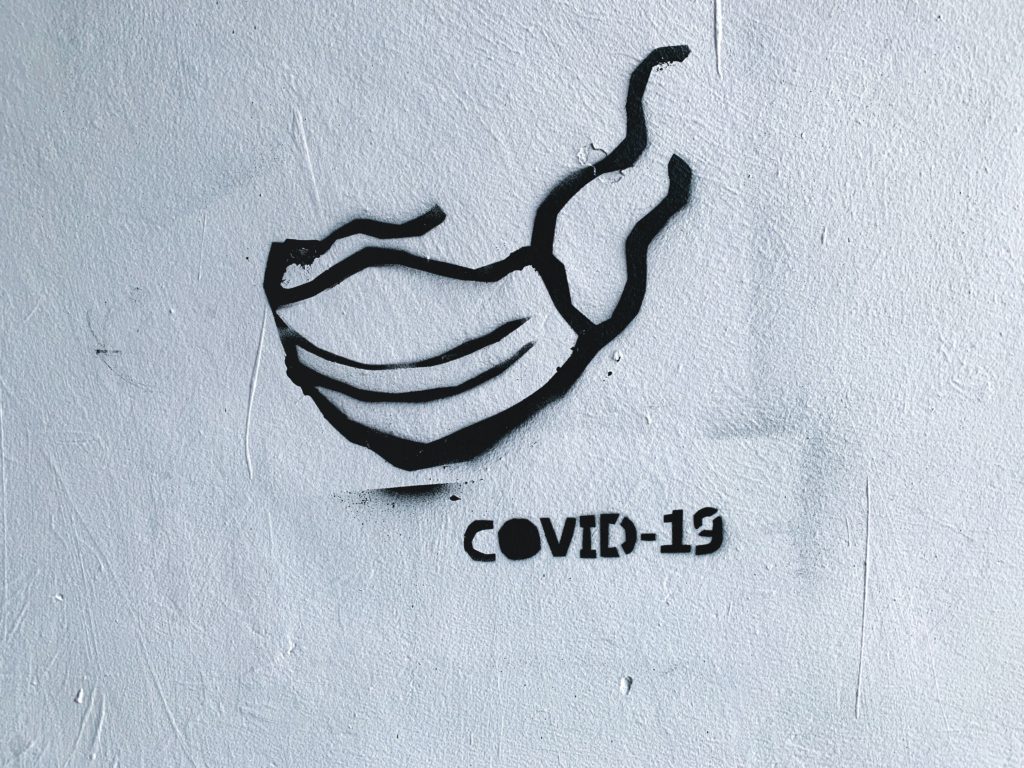 According to a recent American study, two substances contained in cannabis could act on the spike protein of Covid-19 and prevent the virus from entering cells.

Why do some people escape the Covid-19? While the number of coronavirus cases has soared in France in recent weeks – 436,000 new cases were recorded on Thursday – many French people who have been in regular contact with sick people are surprised that they have never yet tested positive.

In response to this question, scientists have recently put forward several hypotheses. According to researchers from Oregon State University and Oregon University of Science and Medicine in the United States, a molecule found in cannabis could play a role in protecting the body from Covid-19. Though they are careful to add that simple consumption of cannabis cannot provide any meaningful protection!

Curious about medical research and the many uses of cannabis and its molecules? Eager to read more about hemp news from around the world? Download our companion Hemp.IM app for free today!

Substances within cannabis that prevent Covid-19 from entering human cells

In a study published at the beginning of January in The Journal of Natural Products, these scientists explain that they were interested in two cannabinoids, cannabigerolic acid, or CBG-A, and cannabidiolic acid, or CBD-A, two chemical substances secreted by cannabis. By performing in vitro experiments, the researchers noticed that these two molecules could prevent Covid-19 from entering cells.

More precisely, CBG-A and CBDA could bind to the Spike protein of Covid-19 and block its receptors, thus preventing the infection of healthy cells. In the laboratory, scientists put the virus in contact with these cannabinoids. They then mixed it with cells. The result 24 hours later: none of the cells had been infected by SARS-CoV-2.

This is good news because “these are not controlled substances, like THC, the psychotropic ingredient in cannabis,” says Richard van Breemen of Oregon State University, the study’s lead author. In other words, they are “harmless”. CBGA and CBDA “are safe in humans,” the researcher promises. “And our research showed that they were effective against Covid-19 variants,” he continued.

The study states that these two cannabinoids were effective and prevented infection against the Alpha and Beta variants of the coronavirus. They have not been tested against Omicron, but the researchers are confident that it will be effective against this strain responsible for a violent fifth wave in Europe.

Covid-19 combating molecules only effective if isolated from cannabis

The researchers from Oregon, an American state, where cannabis consumption is legal, do not however call for the use of this drug to protect against the virus. Indeed: for CBGA and CBDA to be effective against Covid-19, they must be extracted separately, according to scientists. No need, therefore, to start smoking cannabis in the middle of an epidemic.

Especially since in France, its recreational use is still prohibited by law. The studies testifying of the harmful physical and psychological effects of this drug are moreover numerous.

On the other hand, scientists believe that CBGA and CBDA could be extracted and used in the composition of medicines, thus making cannabis or hemp a tool to fight against the epidemic Covid-19. But before that, further studies outside the laboratory and on a large scale will have to be conducted.

Cannabis is not the only lead scientists have to explain the non-contamination to Covid-19 of some people who have been exposed to the virus many times.

A study published in the journal Epidemics suggests, for example, that people with the same blood type are more likely to transmit the virus to each other. According to the same study, having type O blood would also reduce the risk of catching the virus.

Another study conducted by scientists at Imperial College London and published in Nature Communications shows that people who had a cold shortly before coming into contact with people infected with Cvid-19 are less likely to be infected. Indeed, the body of some people could keep in memory its previous fights against coronaviruses responsible for colds. The body would then apply the same techniques to fight against Covid-19 as against previous viruses, with success. This is the principle of “cross-immunity”. On the other hand, not all colds come from coronaviruses.

These are again explanatory factors among many others. But these studies shed light on the immunity of certain people, and could eventually lead to the development of more specific and effective drugs and vaccines.

( Photo by Adam Nieścioruk on Unsplash )

First published in ledauphine.com, a third-party contributor translated and adapted the article from the original. In case of discrepancy, the original will prevail.