A recent study has found Quebecers are not only consuming more cannabis than ever, but that public perceptions have also changed for the better. In an interesting twist, however, the Société Québécoise du Cannabis (SQDC), who conducted the survey, found that cannabis use amongst adolescents aged 15 to 17 had dropped. In general, men were more likely to consume cannabis than women. 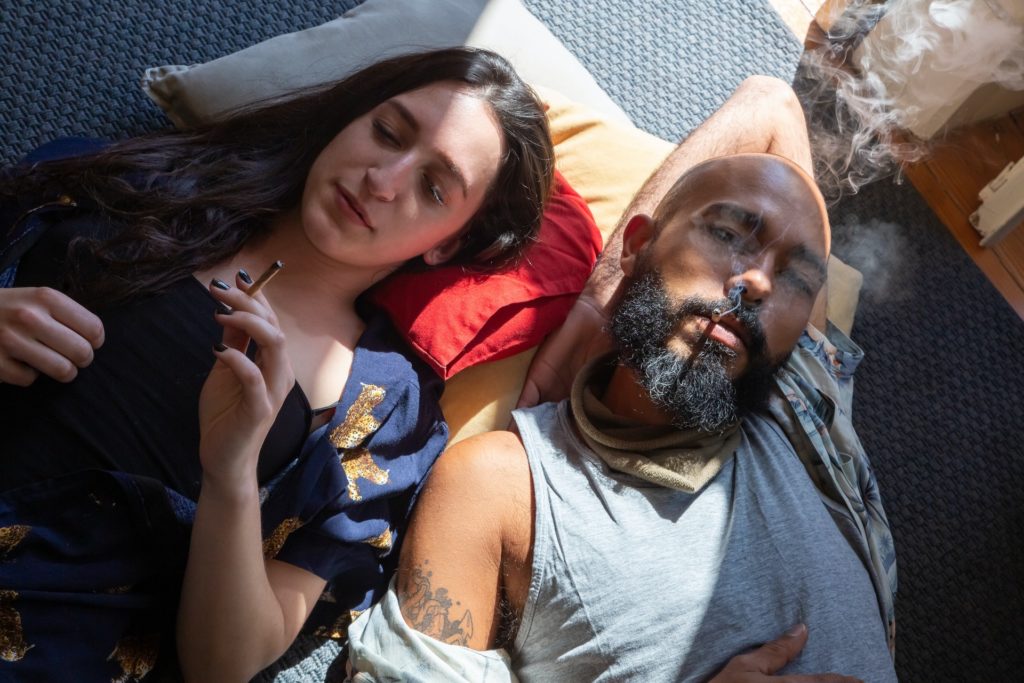 New data seem to indicate that the legalization of recreational cannabis use and its marketing to Quebecers by the state has had the effect of increasing the number of consumers in Quebec.

According to the “Quebec Survey on Cannabis 2021”, published this week by the Institut de la Statistique du Québec, one in five people over the age of 15, or 20% of the population, has used cannabis during the last year. By way of comparison, in 2018 – the year the federal cannabis law and the provincial law governing cannabis came into force – the rate was 14%.

For the latest updates on cannabis studies, polls, opinions, and more, take a moment to grab our free cannabis news app.

Quebecers More Enthusiastic About Cannabis Than Ever

The increase in enthusiasm amongst Quebecers for this so-called “soft” drug would be observable in all age groups, except among adolescents aged 15 to 17, where there was a 22% drop in consumers in 2018 from 19 % in 2021.

Covid Has Made an Impact

In addition, the COVID-19 pandemic, which has weighed heavily on the mental health of many Quebecers by bringing its share of anxiety and aggravating the feeling of isolation for many, has favored the consumption of cannabis. Almost one in four Quebecers (24%) reported having increased their consumption during the health crisis.

At the time of drafting the federal Cannabis Act, the final report of the task force on the legalization and regulation of this drug had established several objectives, including those of protecting young Quebecers; to take profits out of the hands of criminal groups; and establishing and execute a strict production, distribution, and sales system.

The data seems to indicate that these targets remain accessible, especially with regard to taking control of the production and distribution market, while barely 11% of Quebecers said they had obtained illegal supplies in 2021. This represents a significant drop from the 32% of consumers who said they had done so in 2018.

Still according to the report of the Institute of Statistics, 70% of consumers have obtained their supplies directly from the Société Québécoise du Cannabis (SQDC) over the past year.

The growth in sales recorded by the SQDC also reflects the enthusiasm for cannabis among Quebecers, as the first annual report published in 2019 reported sales totaling $71.3 million with 13 branches.

Perception of Cannabis Among Quebecers Is Changing

Moreover, in addition to having an increasing effect on consumption, the legalization and takeover of the supply system by the state has also had the effect of changing the beliefs of Quebecers with respect to “pot”.

If less than half of Quebecers (48%) found it “socially acceptable to occasionally consume cannabis” in 2018, today it is almost two-thirds of the population (63%) consider it correct.

First published by L’actualité, a third-party contributor translated and adapted the article from the original. In case of discrepancy, the original will prevail.