With falling demand for tobacco, farmers in Malawi, a nation whose economy is dependent on the crop, are starting to seek alternatives. One of the most promising is cannabis, the cultivation of which has been legalized in the country since February 2020. The move could prove very lucrative for some; Malawi cannabis, known locally as “Chamba”, is among the “best and finest” species in the world. 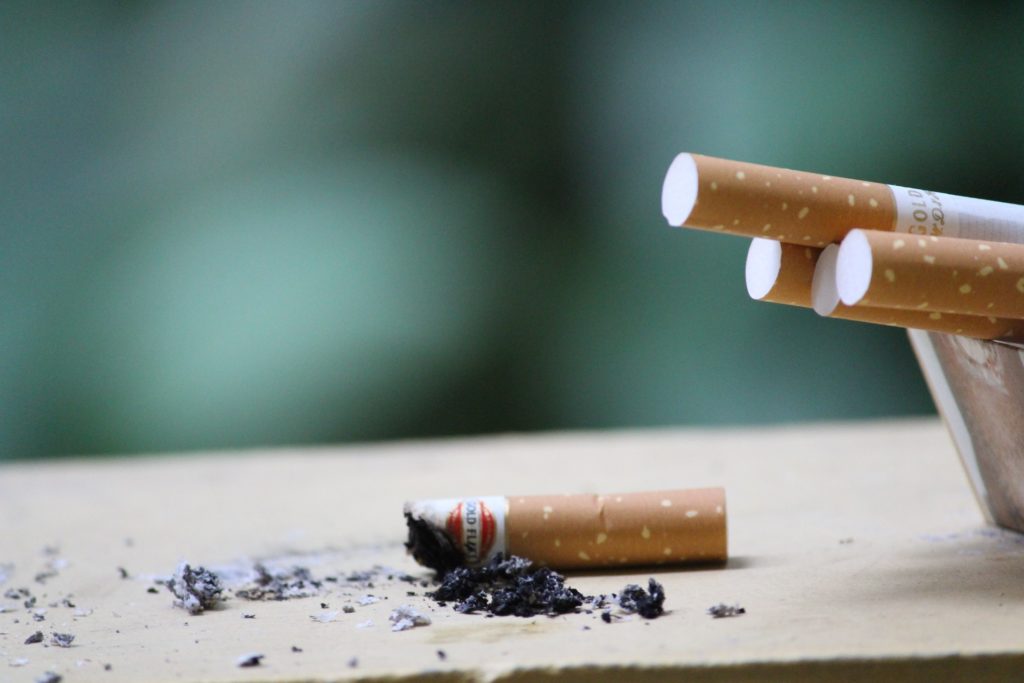 Malawi is one of the poorest countries on the planet but ranks 7th in the world among tobacco producers, from which it derives 70% of its export proceeds, according to government figures. However, with tobacco demand now lower than ever, many growers are now turning to cannabis as a viable alternative.

The change in crop could be a real boon for farmers in Malawi, and it will be a story we will follow closely, both here and in our free cannabis news app.

Chikumbutso Chekeni has been a tobacco farmer for 22 years. Under a scorching sun, he ties up the long, still green leaves with the help of his wife and then lets them dry. Nambuma, 35 kilometers from the Malawi capital Lilongwe, was once a prosperous town with large farms.

“These low prices are killing us,” he told AFP. The price of “Malawi’s green gold” has fallen dramatically due to a drop in global demand and anti-smoking campaigns.

Chikumbutso Chekeni knows nothing else. And even though this year has been particularly bad, the sector in Malawi expects annual harvests of 50,000 tonnes below demand.

Volumes and prices were so low that the Tobacco Commission only opened the Lilongwe auction house three days a week. During these three days, the auction lasted only one hour, and at the opening, prices were already 20% lower than the previous year.

“The future of tobacco is bleak”, predicts another producer, Yona Mkandawire. “At this time of year, we should have full warehouses and lines of trucks, but there is a lot of empty space here.”

Malawi Is Dependent on Tobacco

Tobacco brought in 164.5 million euros to Malawi last year, down 27% from the previous year, according to the Tobacco Commission. But the government continues to bet on a “strategic culture” and defend investments in the sector.

Malawi needs tobacco because it brings in foreign currency, explains to AFP Joseph Chidanti Malunga, Director General of the Commission: “we cannot give it up, no matter how”.

The fall in prices, however, is encouraging some farmers in Malawi to try something else, and in particular cannabis, the cultivation of which for medicinal and industrial purposes was legalized in February 2020.

“I bought the seeds and I hope it will bring me good income,” says Falice Nkhoma. For eight years, she toiled away with tobacco, but made “very little profit from it because the prices were always lower”, she says.

According to Malawian economist Betchani Tchereni, Malawi must diversify to have a chance of saving its economy. “If it’s soy, then let’s do soy. If it’s cannabis, then let’s focus on cannabis,” he said.

Cultivation and production licenses are an investment, however. Farmers have to pay about 9,500 euros per cooperative of about thirty men in general.

But “in just three months, the plants mature, and boom. Malawi hemp, known locally as “Chamba” or “Malawi Gold”, had been grown illegally for years. According to a 2011 World Bank report, it is among the “best and finest” species in the world.

First published by La Nouvelle République, a third-party contributor translated and adapted the article from the original. In case of discrepancy, the original will prevail.