Morocco’s parliament has just adopted a bill paving the way for a legal cannabis industry in the country. With the UN’s historical reclassification of cannabis as non-narcotic and broad interest in cannabis in the international community, the country’s interior minister has indicated the country sees cannabis as a fantastic commercial opportunity and is willing to follow international standards. 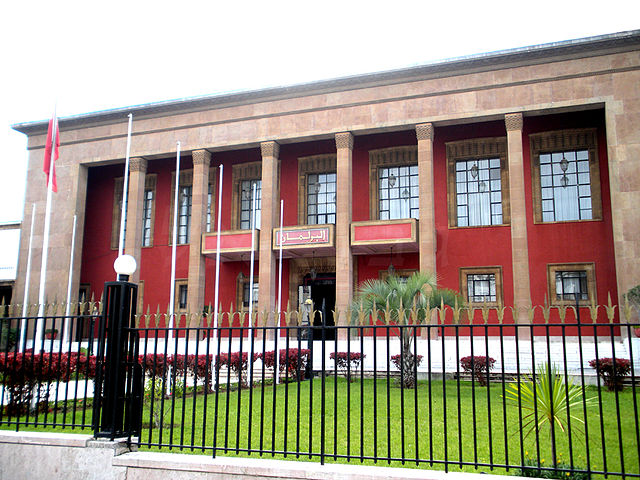 For more news on the latest cannabis developments around the world, download our companion Hemp.im cannabis news app.

The adoption of these two texts by Morocco took place during a meeting chaired by Mr. Habib El Malki, president of the chamber, in the presence of the Minister of the Interior Abdelouafi Laftit and the Minister of Justice Mohamed Benabdelkader. Presenting Bill N° 13.21 relating to the legal uses of cannabis, Mr. Laftit said that this text comes in accordance with the changes experienced by the world drug control system, noting that Morocco has always respected the conventions of international organizations in this area and has put in place a compliant legal arsenal.

The minister said that scientific research has demonstrated the possibility of safe use of drugs such as cannabis in various fields, and that the United Nations adopted in December 2020 the recommendations of the World Health Organization (WHO), which no longer considers cannabis as a “dangerous product with no therapeutic value.”

Mr. Laftit also highlighted the unprecedented enthusiasm of countries around the world to develop cannabis cultivation and profit from the income from the commercialization of its legal products. He noted that, in Morocco, the Ministry had conducted feasibility studies on the development of the cannabis plant on a national scale for medical, cosmetic, and industrial purposes, which have demonstrated real promising opportunities at the economic and social levels.

As part of the general discussion, the representatives of the groups and the Moroccan parliamentary grouping took the floor to note that the majority of those present expressed their appreciation for this project, calling for its implementation as soon as possible. All the deputies also agreed on the importance of establishing development in areas where cannabis is grown, of finding solutions for Moroccan farmers, of breaking with many approaches that have shown their limits, and of creating economic and social development in these regions.

On another note, the Chamber of Representatives adopted Bill N ° 12.18 amending and supplementing Morocco’s Penal Code and Law N ° 43.05 relating to the fight against money laundering, which aims to monitor and seize illicit funds. It also seeks to adopt national legislation to international standards adopted in this area by the Financial Action Task Force, in addition to remedying the shortcomings identified in current legislation.

Following the adoption by Morocco’s House of Representatives of this bill, it will enter into force after its publication in the Official Bulletin. However, the provisions of the first paragraph of article 38, relating to the jurisdiction in matters of money laundering, will only be applicable after the publication of the regulatory text mentioned in the same article.

First published in Atlas Info, a third-party contributor translated and adapted the article from the original. In case of discrepancy, the original will prevail.