US government policy on cannabis could be about to shift, but not necessarily. Campaign promises from President Biden are running into a tight timeframe and could get dropped between the pandemic which occupied much of the current session of Congress, and the midterms, which might cripple democratic control in the next. But even within proponents, few can agree on exact measures. 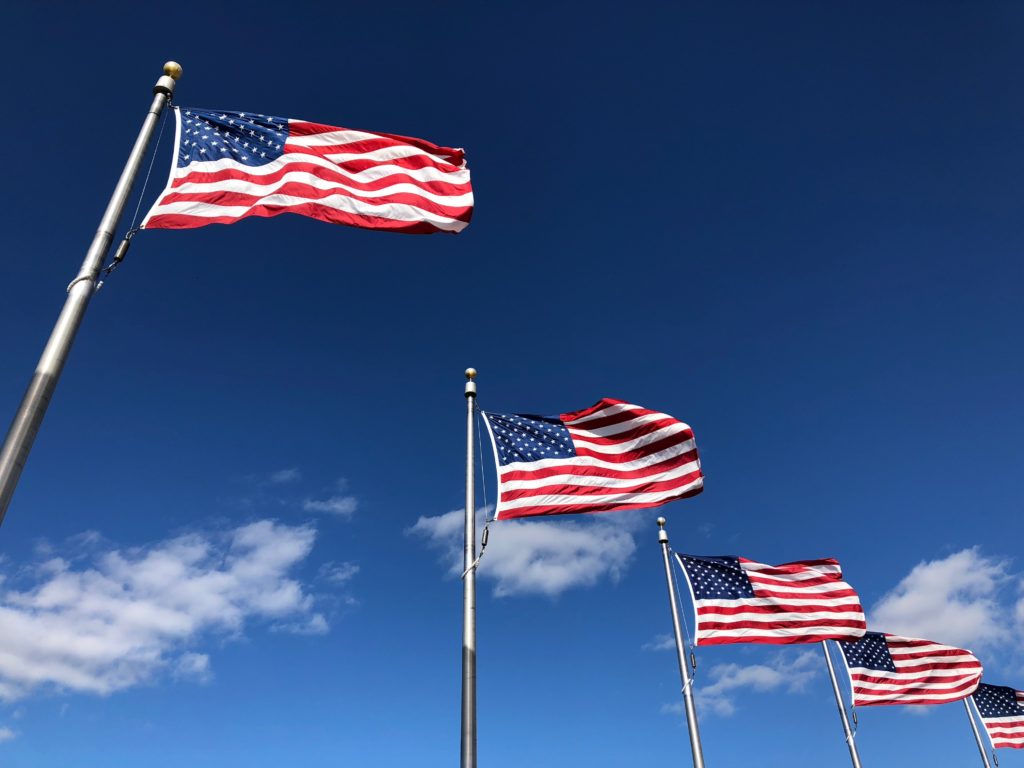 The White House has said that President Joe Biden supports decriminalizing cannabis, legalizing cannabis for medicinal purposes, and changing the Justice Department’s classification of cannabis to allow for further study of its potential positive and negative effects. But all that could just be smoke on the wind if the government fails to take decisive action, and soon.

Eager to hear more about the federal regulations in the US for cannabis? Want to keep up with the most important and timely hemp news? Download our companion Hemp.IM app today!

Democrats might not be able to deliver on cannabis

While Democrats currently hold all the political cards on Capitol Hill, their control over Congress remains precarious, and progressives fear that Republicans will take control of the House of Representatives after the 2022 midterm.

That means if change is going to happen in the U.S., it has to happen soon, said David Culver, vice president of global government relations for Canopy Growth, one of the largest players in the legal cannabis market in Canada.

“We have, in my opinion, the perfect political environment for cannabis reform to happen in this Congress,” Culver said in an interview.

“The White House made it clear when (Joe Biden) took office, at least to our industry, that they need to get this pandemic under control. So we’ve been in this perfect policy environment for almost six months now […] and we’re still waiting patiently […]”

The patchwork of current cannabis regulation holds everyone back

The cannabis landscape in the U.S. is constantly changing; the drug is or will be allowed for medical use in 36 states and for recreational use in 13, as well as the District of Columbia. But federal law still considers it a Schedule I controlled substance with a high risk of abuse and no accepted medical use, alongside drugs like heroin, LSD and peyote.

As a result, it is impossible for businesses operating in a state where cannabis is legal, such as California or Colorado, to use institutional banking or financing services, access capital markets, or do business outside their respective borders. Nor can they take advantage of tax deductions for current business expenses, capital equipment such as computers, or payroll costs.

Yet there is widespread enthusiasm among Canadian players for expansion opportunities in the U.S., where the prospect of a legal market that could soon exceed US$40 billion a year offers a balm for the largely disappointing results at home.

Canadian companies eye lucrative but locked up US market

That’s not to say it hasn’t been complicated: in 2019, Canopy entered into an elaborate acquisition agreement with New York-based Acreage Holdings, amended last year, which is contingent on a key “trigger event”: changes to U.S. federal law.

“The U.S. is going to be a key market for Canopy Growth,” CEO David Klein said in a statement announcing the amended deal.

Aphria CEO Irwin Simon said much the same thing in April about his Ontario-based company’s acquisition of SweetWater Brewing, an Atlanta-based craft beer purveyor whose brands are based on a cannabis lifestyle. Aphria merged last month with B.C. giant Tilray, which now controls more than 17% of the retail cannabis market in Canada.

Valens, of Kelowna, B.C., agreed in April to spend US$40 million to buy Green Roads, a producer of oils, topical ointments, edibles and supplements infused with cannabidiol, or CBD, a non-intoxicating component of the marijuana plant.

As long as the COVID-19 pandemic continues to slow in the U.S., Culver said he expects the Biden administration and Congress to get serious about cannabis reform at some point this fall.

How can Democrats deliver on campaign cannabis promises in this congress?

That could happen in several ways: Senate Majority Leader Chuck Schumer is planning a comprehensive legislative effort to remove cannabis from the federal controlled substances list entirely. Failing that, the SAFE Banking Act – a bill to make funding more accessible – has already passed the House of Representatives and is currently before a Senate committee.

In February, Schumer and his Democratic allies, Senator Cory Booker of New Jersey and Senator Ron Wyden of Oregon, promised to begin drafting their legislation “early this year” and that it would be a top priority for the Senate.

The politics, however, are complicated. Schumer said he is concerned that U.S. lawmakers who are hesitant about full-fledged legalization might view the SAFE Banking Act as a more reasonable compromise if it were to pass the Senate first.

“There’s a huge political challenge in getting all the proponents of reform to agree on the right model,” said Douglas Berman, a law professor at Ohio State University and an expert on marijuana policy.

“It becomes dangerously easy for the status quo to persist, even if there is a widespread affinity for reform. “

Not everyone in the industry in the U.S. wants federal laws to change.

Some businesses even prefer the current cannabis status quo

Living inside a walled garden has its advantages,” said Frank Knuettel, CEO of Terra Tech, a high-tech producer and dispensary operator with facilities in California and Nevada.

“I actually like the fact that it’s illegal at the federal level right now, because we have a competitive gap around the business,” Knuettel said.

“We have the opportunity to build our business and our industry without outside competition from very large consumer packaged goods companies or beverage or tobacco companies. “

Knuettel said he’s more concerned about those heavyweights – the tobacco industry in particular – than the prospect of a Canadian invasion of the U.S. cannabis sector.

“Tobacco use is down, and while it’s still a very good cash cow, they have to look ahead and ask themselves how long that cash cow is going to last,” he said.

“I think the threat from the tobacco industry is potentially the biggest threat that our industry and any company in it can see. “