The state of Washington has come up with a pretty innovative way of combating vaccine reluctance: offer free samples of cannabis. Their joint for jab program is the first government sponsored program to put cannabis to work combating the pandemic. An easy and simple incentive they are handing out a cannabis cigarette to anyone who gets their vaccine with or without an appointment! 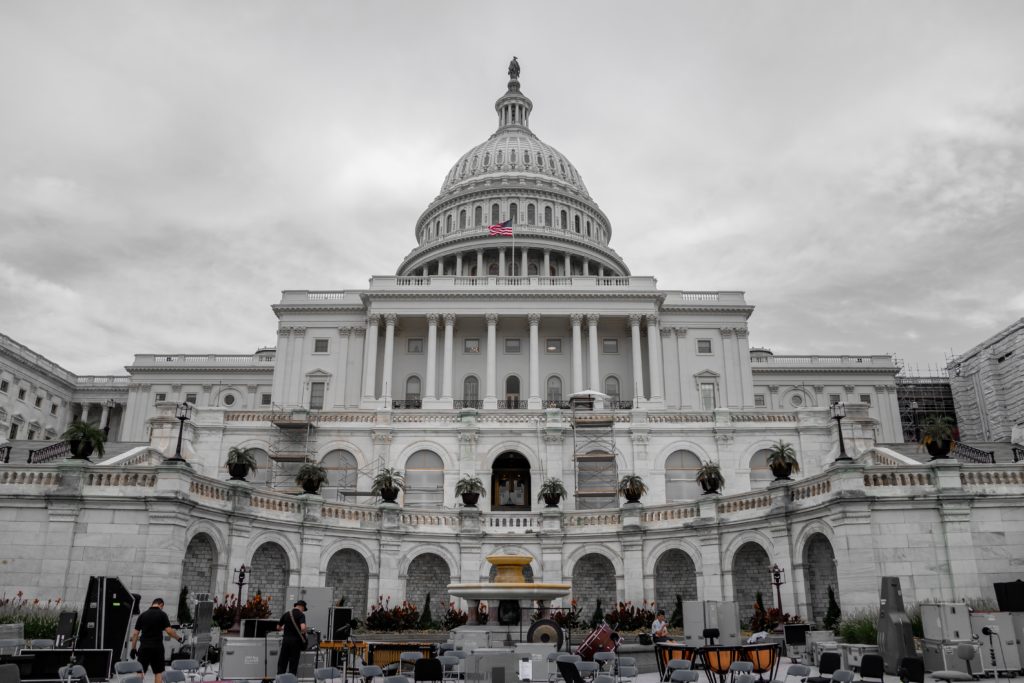 While the vaccination campaign is being extremely successful in the United States, the problem authorities are now running into is the number of people not yet vaccinated because they do not want to receive the vaccine. That is why people are getting creative and different types of vaccine incentives are emerging, including cannabis!

Want to learn more about the role cannabis is playing in the fight against Covid-19? Curious about what other important cannabis and hemp news you might be missing out on? Check out our companion Hemp.IM app!

Even Cannabis Is Mobilized In The Fight Against Covid-19

Across the United States, local governments and businesses are offering incentives for people to get inoculated against COVID-19: money, scholarships, beer and even free haircuts for those who take the vaccine.

But the state of Washington, one of the most progressive in the country, has gone a step further and decided to offer cannabis.

The state’s liquor and cannabis committee has just announced that it is allowing cannabis sales centers (which are absolutely legal in that state) to give away cannabis cigarettes to adults who receive their vaccine in these centers. In an effort to make the vaccine accessible to everyone, Washington has even set up vaccination clinics in cannabis sale centers!

Why such ‘drastic’ measures from the state of Washington?

The campaign has an attractive and jocular name, ‘Joints for Jabs’, but the motivation behind it is certainly serious. The state, like most of the country, is making a push to reach the goal of having 70% of its adult population vaccinated by July 4, based on a promise made by President Joe Biden.

Gov. Jay Inslee has said that reaching that point would allow the elimination of most of the restrictions still in place in Washington. Where, unlike in many other regions of the country, the rules on the use of masks and the capacity limits inside commercial premises are still in place.

In Washington, the state had already approved similar incentives with beer, wine, and shots. But the authorities realized that the business of selling cannabis had grown particularly during the pandemic, where requests for licenses to open dispensaries increased, and therefore concluded that this would be a more attractive incentive.

How to get your vaccine and cannabis: a Joint for a Jab?

The process is simple. You can go with an appointment or go directly to several cannabis dispensaries and request the vaccine. As a gift and incentive, you can take away a cannabis cigarette.

The program in Washington’s cannabis dispensaries will be in effect until July 12. The rules are clear: only one per person can be offered, no other cannabis-based products can be included, and only those 21 and older can participate. Cannabis sales centers can, however, advertise this promotion.

While some cannabis retail centers in the country have implemented similar programs, this is the first time the initiative has come from the state. Though there are a few other places you might be able to get a similar deal.

In Arizona, the dispensary Mint Cannabis teamed up with the authorities to set up vaccination clinics at its three locations in the city of Phoenix. On the dispenser’s private initiative, those over 21 years of age who were vaccinated were given a joint or cannabis-based candies as a gift.

Not the first Covid-19 vaccine/cannabis controversy

Only time will tell if Washington’s initiative will work, or just bring on greater controversy.