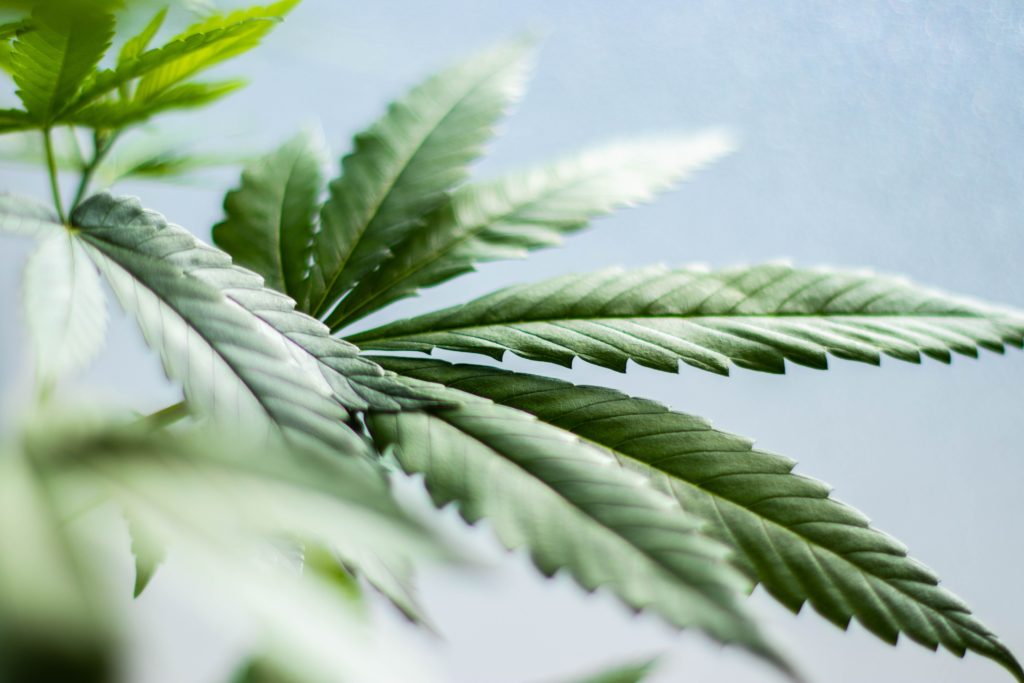 Research into cannabis is increasing and new findings are being published all the time. Staying up to date with cannabis legalization and research news is easy with our companion cannabis news app.

Published in the scientific journal Addiction, the aim of the study was to estimate the association between cannabis legalization for recreational use and the retail prices of the illegal market. Also its association with the potency, quality, and police seizures of illegal cannabis, methamphetamine, cocaine, heroin, oxycodone, hydrocodone, morphine, amphetamine, and alprazolam.

With these results, the study concludes that there is a relationship between cannabis legalization and illegal drug market responses in states where recreational use is permitted. Changes in illegal opioid prices may suggest a dependence of other illegal drug markets on the regulation of the cannabis market, the study states.

Regarding how cannabis legalization has changed the way police view marijuana, a 2020 study sheds light on this. This research published in Justice Evaluation Journal focused on inquiring into the views of police in Washington, the first place in the United States where cannabis was legalized. There, police, while not supporting recriminalization, expressed concern about the use of cannabis by young people and the increase in driving under its influence. They were also concerned about the reluctance of the prosecution to press charges and the number of nuisance calls about cannabis use in public. They also noted the lack of police preparedness for legalization and its effect on their workload.

Another effect that has also caused concern and is beginning to be seriously studied is the effect of cannabis legalization on the environment. According to Colorado State University, indoor cannabis cultivation, prevalent in Colorado, operates with a significant carbon footprint.

In the face of countless criticisms of the war on drugs policy, it is necessary to evaluate the effectiveness of cannabis legalization. As the study published in Addiction confirms, legalizing the recreational use of cannabis does have a significant effect on the illegal drug market. Gathering this type of information, together with other information such as the environmental impact, is essential to design better policies regarding the use of these substances, which also move away from criminalization.

First published in HOY, a third-party contributor translated and adapted the article from the original. In case of discrepancy, the original will prevail.