Six months after the European Court of Justice overturned its ban on CBD, France is drawing nearer to finalizing the initial draft of its new laws regulating CBD. According to inside sources, the laws will allow for the sale of most products, like CBD-based foods, oils, cosmetics, and e-cigarettes. However, it will maintain a ban on raw flowers, primarily due to health concerns. 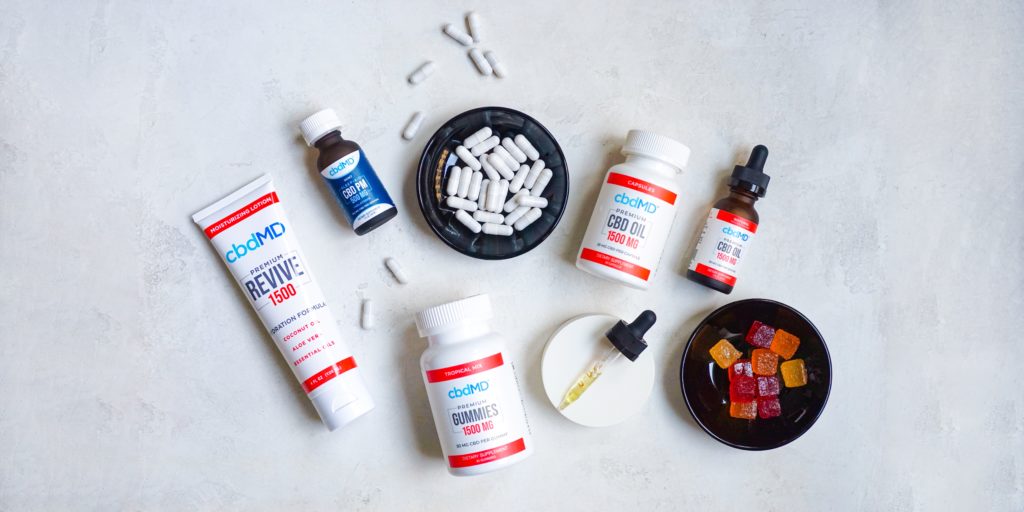 France will authorize products containing CBD, the not psychotropic molecule of the cannabis to which are allotted relaxing virtues, but the sale of flowers and dried sheets will remain prohibited, learned the AFP on Tuesday near Matignon.

To keep up to date with all the latest CBD and cannabis developments, download our companion cannabis news app.

EU says CBD is not calssified as a drug

The French prohibition of CBD, also known as “cannabis light” and “well-being hemp,” was invalidated by the European Court of Justice (ECJ) in November on the grounds that France’s ban violated EU free movement of goods directives. The judges ruled that, as CBD is not a drug, Paris could not prohibit the sale of plants and products authorized in other European countries.

Now in the process of being rewritten for six months, the new French regulations provide that “the authorization of cultivation, import, export and industrial and commercial use of hemp” is “extended to all parts of the plant,” provided that its THC content – the psychotropic molecule of cannabis – as well as that of the finished products are less than 0.2%. A decision which amounts to allowing French farmers to cultivate CBD for the manufacture of derived products, and clarifies the activity of the specialized stores which, until now, were navigating in vague legal waters.

Food, oils, and cosmetics are authorized

CBD shops will now be allowed to sell various products – food, oils, cosmetics, e-cigarettes, etc. – based on CBD, but will not be able to market raw flowers. “The marketing of floral buds or raw leaves for smoking or herbal tea is prohibited, as well as products incorporating raw hemp,” said Matignon. A restriction “justified by reasons of public order and public health”.

“The raw flowers of CBD are often smoked and mixed with tobacco, which is harmful to health,” disclosed an insider to the AFP. They also emphasized that authorizing the flowers “would have posed problems in case of police control. Without analysis of the seized grass, it is impossible to know if the consumer holds stupefying cannabis strongly dosed in THC, or “wellbeing” cannabis dominated by the molecule of CBD.

The drafting of the new CBD laws should be finalized soon, according to this source. The text must then be sent to the European Commission. The member states of the European Union will then have “six months maximum” to ask questions to France before a possible publication in the Official Journal.

First published in BFM TV, a third-party contributor translated and adapted the article from the original. In case of discrepancy, the original will prevail.