Switzerland has previously had a relatively progressive stance towards drugs. In the 90s, it was one of the first countries to trial a harm reduction stance towards heroin. However, now that cannabis legalization is progressing around the world, Switzerland is finding itself left behind. Only now is it beginning to address the issue as it rolls out a pilot program to trial regulatory relaxations. 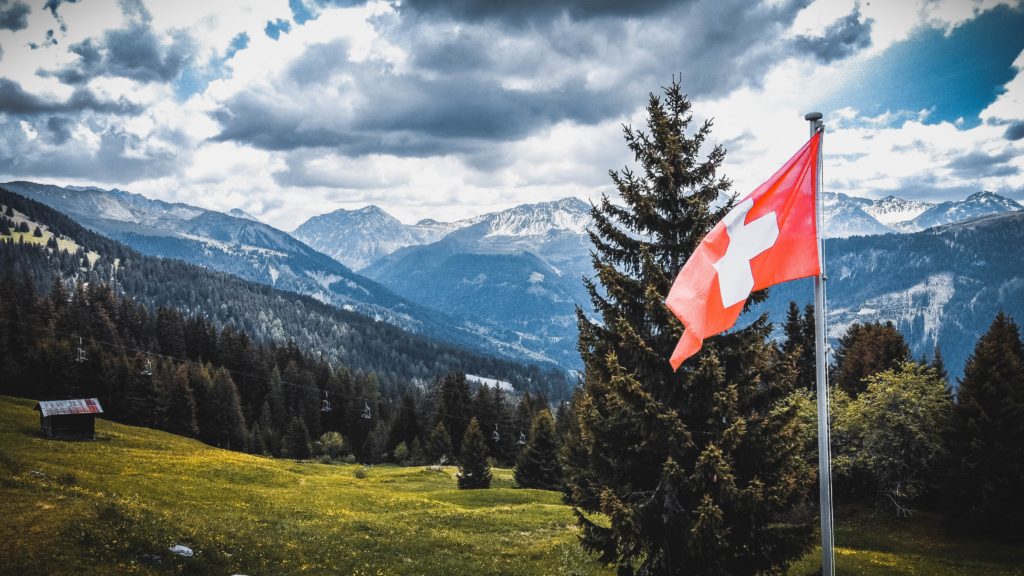 In the 1990s, Switzerland was one of the countries that initiated a harm reduction movement among heroin users. Today, the country is also rethinking its cannabis policy.

In this context, several municipalities in Switzerland are pushing to experiment with more progressive cannabis regulation models, and civil society is advocating for law reform. This country report, produced as part of the New Approaches to Harm Reduction Policies and Practices project, examines the past, present, and future of cannabis policy in Switzerland.

In the meantime, you can legally buy and search for legal CBD in Switzerland on sites known for their quality customer service, selection of CBD cannabis strains, and for the quality of their CBD products. Due to the legalization of CBD cannabis with less than 1% THC, Swiss consumers can make the most of the many benefits of CBD legally.

You can also follow the latest developments in the world of cannabis and CBD by downloading our companion Hemp.im cannabis news app.

Switzerland and cannabis in general

These many challenges should indicate that Switzerland may change its policy in the not too distant future.

Some cities and cantons in Switzerland play an important role in the current situation, making it difficult for federal authorities to ignore their calls for policy change. The decision to rely on the only legal route provided by federal law (scientific trials) has somewhat limited the scope of action, with projects that are often small-scale scientific experiments oriented toward public health.

At the national level, the most likely and immediate change that can be expected at this point is to the narcotics law, after which non-medical testing of cannabis would be allowed. However, it is not clear whether this proposal will be able to gain the support of a parliamentary majority.

It is possible that several of the problems with cannabis policy (problems with enforcement of the current law, regulation of the CBD market, increasing demand for medical cannabis, etc.) could trigger a partial revision of the narcotics law.

But instead of making the big change, this would solve the problems one by one. This option is not discussed, but it is still the default model.

Is Switzerland preparing a law to legalize the recreational use of cannabis?

Are Swiss lawmakers finalizing a law to legalize the cultivation and sale of cannabis for adult use? Some media reports indicate yes. However, this is a pilot program. Although full legalization is still a long way off, it has been said in some media that Swiss politicians have already put in place a law that will temporarily allow some Swiss people to grow and sell cannabis for recreational purposes as a pilot program.

The House of the Swiss Federal Assembly has passed a bill that would create a pilot program to study the feasibility of full-scale legalization of cannabis. If the bill becomes law, adults at least 18 years old would be able to legally purchase and use marijuana grown in Switzerland if they sign up to participate in a five-year experiment.

If the experiment is to last five years, you can get used to the idea that legalization is still a long, long way off. While the Swiss can sign up and their data will remain in the realm of privacy, Swiss authorities will be able to monitor and review what these people are doing with cannabis, and they will be informed at work that this person is part of an experimental marijuana program. Similarly, a cap is placed on the THC of each plant: it cannot exceed 20%!

In short, this scientific process is expected to last five years, which could be extended for another two years, and the evidence gathered is expected to provide scientific arguments for a national debate on whether to legally regulate cannabis for adult consumers.

(Featured image by  via UnsJanosch Diggelmann via Unsplash)

First published in InfoTravel, a third-party contributor translated and adapted the article from the original. In case of discrepancy, the original will prevail.