At last the day draws near that recreational adult use of cannabis will be legal in New York. A major step for the economy, likely to reap the benefits of a regulated market, but also for racial justice and equality after years of systematic unequal treatment of minorities under existing drug laws. Unfortunately while the decision is made, the actual implementation is not for tomorrow. 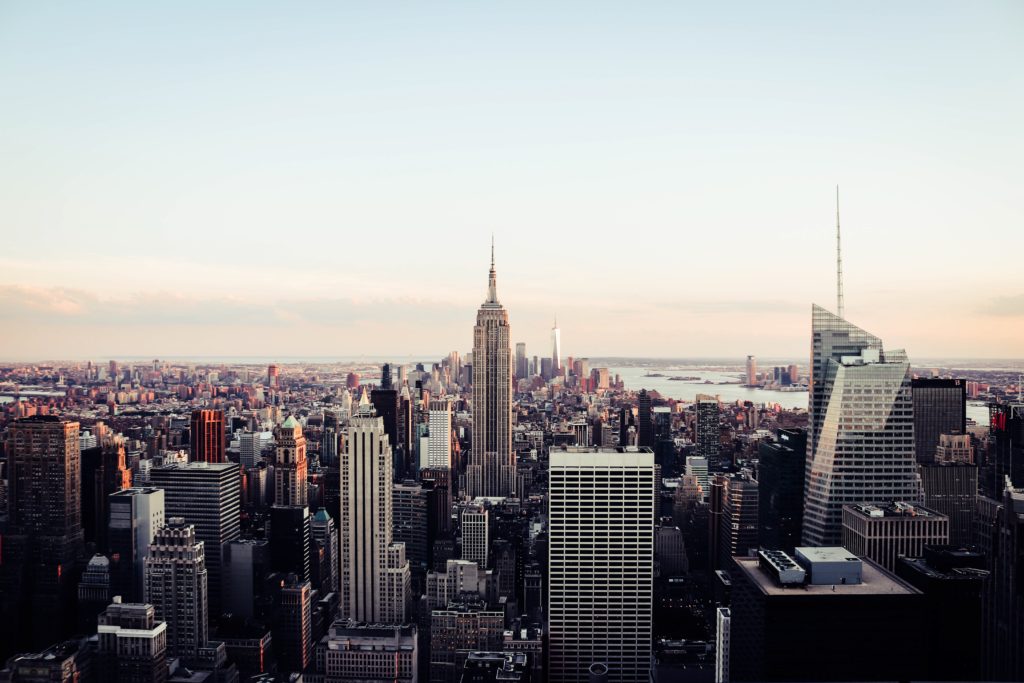 New York lawmakers have agreed to legalize cannabis for adult recreational use and allow its sale in the state. However, it may take up to two years before it can be sold.

Excited that New York is finally moving towards legalization? Want to make sure not to miss out on any developments in the cannabis and hemp news? Download our companion Hemp.IM app for free!

What exactly does the New York cannabis legislation allow for?

The legislation, currently before the New York Senate Finance Committee, will allow all adults over the age of 21 to purchase recreational marijuana. Any adult New Yorker will also be allowed to grow up to three mature and three immature plants for personal use.

The state will drop all penalties for possession of less than three ounces of cannabis and expunge the criminal records of those previously convicted of offenses that are no longer considered criminal. Possession and use of pot by minors will still be illegal, but it is unclear what penalties such an offense would carry.

New York will also implement a licensing process for cannabis deliveries to customers. Pot sales in the state are expected to get a 9% tax on cannabis and an additional 4% tax that will be split between counties and local governments. More taxes could also be slapped on the level of THC, an active ingredient in marijuana, ranging from 0.5 cents per milligram for flowers and three cents per milligram for edibles.

Does this mean cannabis will be legal and available everywhere in NY now?

Cities, towns and villages in the state can still prohibit adult-use cannabis retail dispensaries or on-site consumption licenses, but cannot deny legalization altogether. In any case, marijuana sales will hardly begin overnight, as the state will first have to establish rules and set up a cannabis board. New York State Assembly Majority Leader Crystal Peoples-Stokes estimated Friday that this process could take between 18 months and two years.

Governor Andrew Cuomo’s Democratic administration has previously estimated that legalizing pot could bring in about $350 million a year to the state. Democrats, who currently have a veto-proof majority in the New York legislature, have made passage of the bill a priority for this year. They touted it not only as an economic boost for the state, but also as a blow to racial injustice.

“My goal … has always been to end the disparate racial enforcement of marijuana prohibition that has wreaked havoc on communities of color across our state, and to use the economic windfall from legalization to help heal and repair those same communities.” said Sen. Liz Krueger, the head of the Finance Committee, who sponsored the bill.

Legalization is also about racial and social justice and equity

The initiative was immediately praised by some NGOs as another step in the fight against minority discrimination. “This landmark legislation does justice to New York State by ending prohibition and removing the conviction records that have diminished the opportunities of countless young, predominantly black New Yorkers,” The Legal Aid Society of New York said, adding that those who had suffered under the “aggressive and disparate application of marijuana laws” should be the first to reap the benefits of any new “Economic Justice.”

The state already plans to provide loans, grants and incubator programs to minority communities, women and disabled veterans to “encourage” them to join the industry that has not yet been legalized.

However, not everyone was apparently thrilled about the upcoming legalization of cannabis in New York. A group of organizations, including the Medical Society of the State of NY, the New York State Parent Teacher Association and the New York Sheriff’s Association, wrote an open letter claiming that legalizing marijuana would only exacerbate existing problems.

“We are in the midst of the COVID-19 pandemic, and with the severe youth vaping crisis and the ongoing opioid epidemic, this harmful legislation is counterintuitive,” the letter said. So far, the state plans to address youth cannabis use through an anti-vaping, drug education and prevention program.

New York certainly won’t be the first U.S. state to legalize cannabis, with at least 14 other states having already done so, at least partially. In late February, New Jersey Governor Phil Murphy signed a bill legalizing adult use of the drug and allowing a recreational marijuana market.

In November 2020, Arizona, Mississippi, Montana, New Jersey and South Dakota each passed measures liberalizing their cannabis laws. At the same time, Oregon has gone further and decriminalized possession of all drugs, including small amounts of street drugs such as cocaine, heroin and methamphetamine.

Yet marijuana remains illegal nationwide – and President Joe Biden’s administration is apparently in no hurry to relax those rules, at least as far as White House staff are concerned. Last week, it was reported that dozens of White House staffers were asked to resign or join a “remote work program” after admitting to past marijuana use.

First published in  NEWS 24, a third-party contributor translated and adapted the article from the original. In case of discrepancy, the original will prevail.