With so much of the world racing towards cannabis legalization, South Africa wants to get in on the action and develop its cannabis industry into a productive sector of its economy, too. However, despite it already supplying as much as an estimated 30% of the global illicit supply, there are still many roadblocks on the way to the nation achieving the full potential of its cannabis industry. 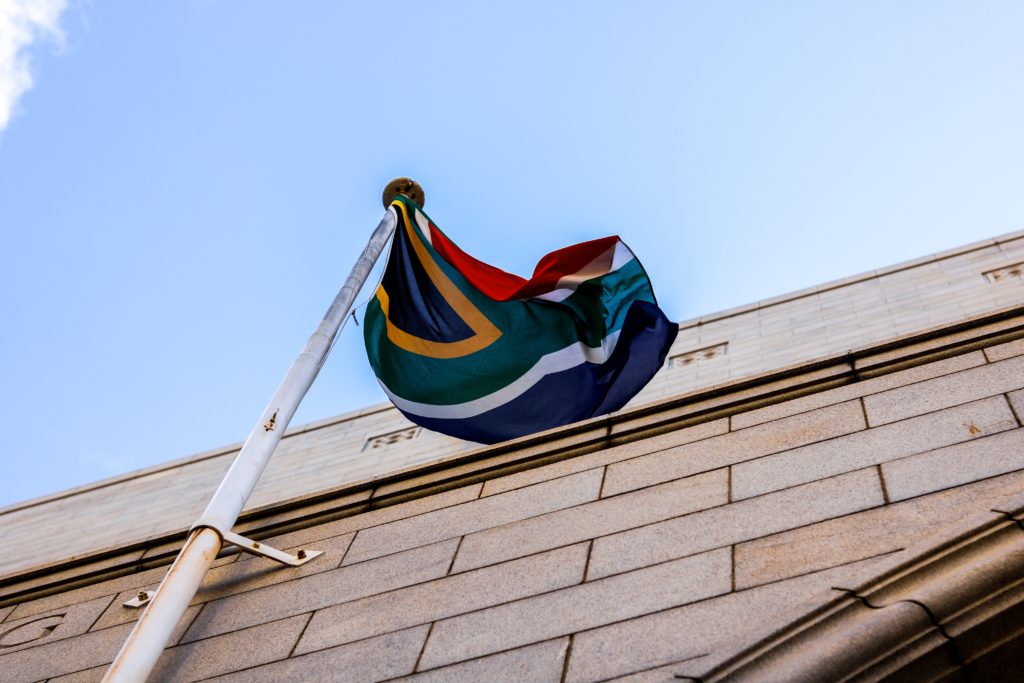 Throughout the world, the global movement for the legalization of cannabis is becoming more and more powerful. In South Africa, this current is also very strong. The African country has already legalized medical cannabis, but now it increasingly wants to implement the legalization of its recreational use as well.

To stay up to date with other cannabis news and market developments, download out companion app on the Play Store today.

South Africa wants to be a global protagonist

The South African investment fund SilverLeaf Investments, in light of the legalizing wave with cannabis that is sweeping the world, wants to boost the professionalization of the emerging sector. For this, it has launched an exclusive fund in which investors and citizens can join.

“The world is in the grip of cannabis fever, and an innovative South African investment fund has developed a way for anyone to get in on the action,” says its statement.

Around 30 billion dollars is currently estimated to be the global turnover of legal cannabis. But this figure is small compared to the estimated $100 billion the sector will attain by 2030.

In South Africa, the Cannabis Development Council estimates that its own domestic market will be worth around 27 billion rand (1.5 billion euros) by 2023 under its Rapid Economic Recovery Plan.

On its growing medicinal use

More than 50 countries around the world have now legalized some form of medical cannabis. Geneva Business News reports that an estimated 1.2 billion people around the world suffer from medical conditions “for which cannabis has proven therapeutic value,” reads the investment firm’s statement.

A fund to support cannabis companies

From now on and thanks to this fund launched by SilverLeaf investors, the cannabis industry will be able to support a wide variety of companies or proposals. Among these bets in the new legal cannabis industry, we can find greenhouse facilities for cultivation, retail stores, cannabis consumption lounges, cannabis clubs, and more.

In some ways, the decision for this new cannabis industry to formalize is a way of recognizing South Africa as a major global player. “The illicit market is thriving and South Africa has, for many years, supplied more than a third of the global market,” says SilverLeaf Investments CEO Pierre Van der Hoven.

It is now in the current times that the first economic push is needed to lay the foundations and the growth of the South African cannabis industry. That is where SilverLeaf Investments’ bet is headed, and where it wants to be of great use. Moreover, they believe that the opportunity of this existing and rising push should not be missed.

In the summer of 2018, the Constitutional Court decriminalized the personal consumption, cultivation, and possession of medical cannabis for adults under license from the South African Health Products Regulatory Authority (Sahara).

However, despite decriminalization having taken place several years ago now, any form of commercialization of the plant still remains prohibited. This prohibition is what mainly causes the growth of this new cannabis or “dagga” industry to be suffocated for the moment.

Like everywhere else in the world, South Africa’s proposed cannabis bill has its opponents

“The proposed cannabis bill has been widely opposed by many stakeholders and interested parties,” Van der Hoven said. “Unfortunately, ‘for trade,’ arrests continue and it is hoped that the government will move forward in a positive and decisive way to unlock this side of the industry and will provide an ideal opportunity to engage small farmers and bring the illicit market to the legal side of the industry.”

SilverLeaf Investments believes and opines that this industry aligns strongly with the South African executive’s strategic development priorities. And, since it would include the growth of agriculture-related sectors and the processing of agricultural products, it would be a way to generate foreign exchange earnings by exporting to other countries and continents.

It is also true that the cultivation of hemp has been suspended since 2020 in the country. This is raising fear that the opportunity to be part of this fast-growing industry could be lost.

Is South Africa at risk of missing the “boat?”

“This delay has serious implications if South Africa ‘misses the boat’ while other countries in Africa and around the world are moving quickly to establish themselves in the market,” says Van del Hoven. He continues “Hemp should be considered an agricultural crop and can create significant jobs, as it has done in India, for example, when it was legalized there.”

“The local legal adult-use market will stagnate and be driven more ‘underground’ until the government, and especially the justice group changes the law and stops prosecuting people.”

Also and on the other hand, with medical cannabis, pharmaceutical companies can manufacture their products and can purchase them from licensed growers. This is where investment company SilverLeaf sees major contenders to invest in the industry.

The investment company believes that the pharmaceutical or medical sector is going to see a lot of growth in the next twelve months. “The hemp sector will also grow exponentially once the new regulatory regime becomes clearer and permits or licenses are issued,” says Van der Hoven.

One of SilverLeaf’s goals is a professional inclusion in the market where adult use is allowed, just as it is with tobacco or alcohol.

First published in LA MARIHUANA , a third-party contributor translated and adapted the article from the original. In case of discrepancy, the original will prevail.