Even if everyone knows that Christmas is always coming, the lack of surprise when it does arrive cannot diminish its ability to be a great event. And that’s just about the effect the agreement reached last weekend by New York state legislators to legalize recreational cannabis is having on the cannabis industry. New York State will become the 15th U.S. state to allow recreational cannabis use. 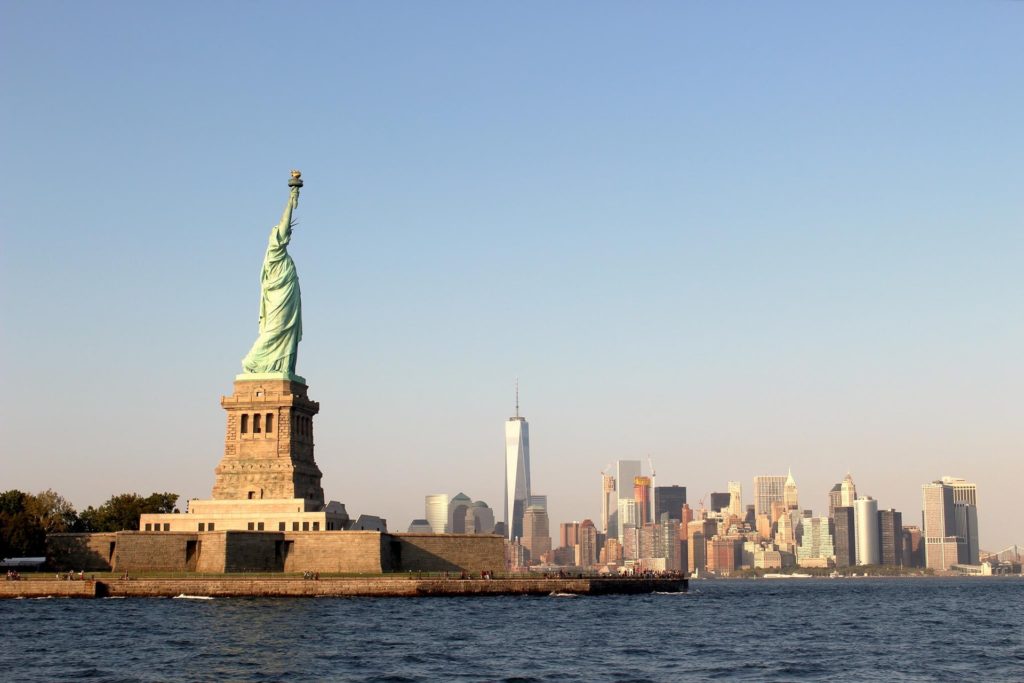 Even if everyone knows that Christmas is always coming, the lack of surprise does not diminish its ability to be a great event. That’s the effect the agreement reached last weekend by New York state legislators to legalize recreational cannabis is having on the cannabis industry. New York State will become the 15th U.S. state to allow recreational cannabis use.

Of course, implementation will not happen overnight, and we’ll all need one eye on the cannabis news using the free Hemp.im app to keep up to date with all the latest legalization, medical, and other cannabis trends.

Paving the way for a thriving cannabis market

The agreement reached last Thursday paves the way for an estimated $4.6 billion cannabis market. With only the wording of the proposed law to be refined, the Democrat-controlled state legislature is poised to pass a bill as early as next week that will legalize cannabis for adults 21 and older.

According to reports, the new law would allow the sale of cannabis, which would be regulated by the newly created Office of Cannabis Management. Individuals would be allowed to grow their own cannabis, with a maximum of 12 plants per household.

Club-style lounges would also be allowed to open so-called “consumption sites,” where the substance would be sold and consumed on premise.

Cannabis legalization… what does it spell? Taxes and delays.

Legal marijuana would also be taxed at a 13% rate, generating substantial revenue for the state and local districts. An additional excise tax would be added on a sliding scale that would reflect the amount of THC (the active ingredient in cannabis) in the final product. The tax structure would be similar to that of alcohol.

The legal sale of cannabis in New York, however, is not expected to happen for another year or so. But this decision is a major step in the race to federal legalization in the United States.

Keep an eye on Cresco Labs

In addition to being able to leverage its operational advantage in New York, Cresco Labs Inc (CSE: CL) is a stock to watch in the cannabis space after reporting stellar fourth-quarter results last week.

The Chicago-based company, which is one of the largest vertically integrated multi-state cannabis operators in the U.S., announced that it nearly quadrupled its revenue for the three months ending Dec. 31 to $162.3 million. Gross profit for the quarter was $95.7 million, up from $7.65 million in the same period a year earlier.

Cresco Labs shares closed yesterday at $12.04. Over the past 12 months, the cannabis company’s shares have gained 310%. They are currently nearly 29% below the $16.92 peak reached in February of this year.

First published in Investing.com , a third-party contributor translated and adapted the article from the original. In case of discrepancy, the original will prevail.