The movement to legalize cannabis in the United States has only gained in ground and momentum these last few years and months. Change is in the air for the country even as a number of states have already taken the bold step, demystifying the process for observers, and providing ample evidence for upcoming cannabis legalizations, like that that the governor of Virginia is aiming for. 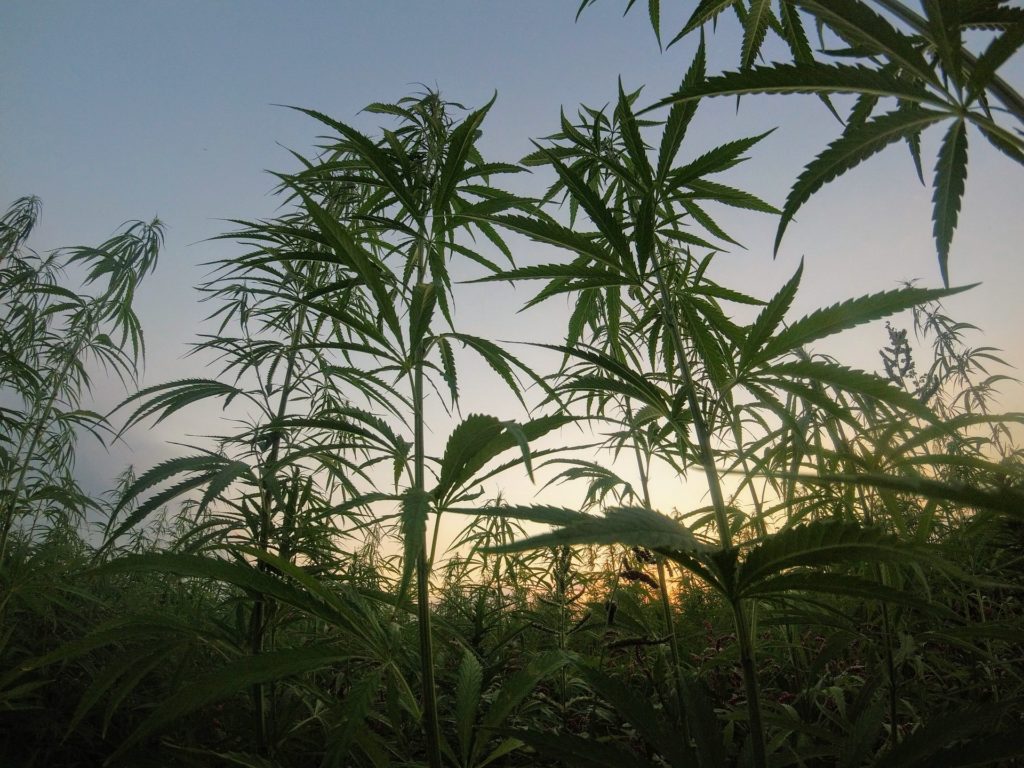 Brookings Institution analyst John Hudak notes that the “economic disaster” associated with the spread of the SARS-CoV-2 virus across the country has exacerbated the interest of many elected officials who hope to create “an important source of revenue” for their state by legalizing the drug trade.

“It has become an important part of the public conversation about economic recovery,” he notes. Though it is far from the only one. Readers looking to stay up to date with the legal status of cannabis in the United States or other related cannabis news, should download our Hemp.Im companion app.

Why the movement to legalize cannabis is gaining ground in 2021

The demands of BLM activists, Hudak said, have drawn attention to the fact that the “war on drugs” has had a disproportionate impact on the black community and that ending discrimination requires a review of existing cannabis policies.

These considerations are particularly evident in Virginia, where Democrat-majority congressional representatives are actively working on a legalization bill that is expected to pass in the next few weeks.

In a recent speech, state Governor Ralph Northam, also a Democrat, noted that blacks who use marijuana are far more likely than whites to be charged with a crime and eventually convicted in court.

“We have done our research and we can proceed with cannabis legalization in the right way, putting social equity, health and public safety first.” – Ralph Northam, Governor of the US State of Virginia

The elected representative promises to use part of the money generated by future taxes on cannabis to help the populations historically most affected by the repressive approach.

A report filed in November indicates that the cannabis industry in Virginia could eventually generate up to $1.5 billion a year in revenue and more than $300 million in taxes.

Local officials are planning to create a new agency to oversee the industry. Legalization would become effective on January 1, 2024 to give the authorities time to prepare.

Doubts persist about cannabis legalization in some states

Mary Crozier, the head of a group of community organizations in Virginia, believes that elected officials are on the wrong track.

Revenues in the event of legalization, she says, are often significantly less than expected, and the health risks, especially for young people, are significant.

Crozier said she is sensitive to the fact that the black community is more often targeted by police, but notes that this should not be a consideration when deciding whether or not to legalize cannabis. “It’s the police who need to change,” she says.

Cannabis legalization: is it a “widely supported” movement in the US?

Matthew Schweich, deputy director of the Marijuana Policy Project, an organization campaigning for the legalization of the product throughout the United States, believes that the movement now has broad public support and transcends political lines. “It’s an approach that is sustainable across the country,” he says.

Schweich points to the fact that residents in four states with very different profiles said yes to legalization in referendums held in November in conjunction with the presidential election.

Arizona, Montana, New Jersey and South Dakota were added to a list that already included more than a dozen states.

John Hudak of the Brookings Institution notes that the fact that legislators in a growing number of states are moving forward is demystifying the effect of legalization and contributing to its popularity. “People see that the sky is not falling and that the promises of the apocalypse are not coming true,” the analyst notes.

At the US federal level, cannabis legalization unlikely

The gains made by proponents of legalization in many states are not reflected at the federal level, where the ban remains. The House of Representatives supported a bill in December that would decriminalize cannabis without legalizing it, including replacing indictments with simple fines, but did not receive Senate approval.

The narrow margin now available to the Democratic camp in the upper house makes it unlikely that there will be any major reform in this area, as it would require the support of 60 senators, a goal that is difficult to achieve, Schweich said.

The federal government continues to formally prohibit the sale and use of cannabis, but since Barack Obama’s administration, it has refrained from intervening in states where the product has been legalized.

Donald Trump’s administration had continued along the same lines.

The situation is “irrational,” notes the representative of the Marijuana Policy Project, who is not afraid that Washington will one day opt for a more interventionist approach.

“It’s very unlikely because it would be a very unpopular decision. In our community, people don’t think it’s possible to go back,” he said.
Voters approved the legalization of marijuana in November, and now the governor and legislature have made it a reality.