Today’s meeting of the Commission on Drugs at the United Nations is likely to address an important topic for cannabis, how it should be classified. Will the world continue to deny the medical and scientific research and keep its outdated worldview, or will it listen to the WHO and other health organizations and help jumpstart the worlds efforts to legalize and regulate cannabis use. 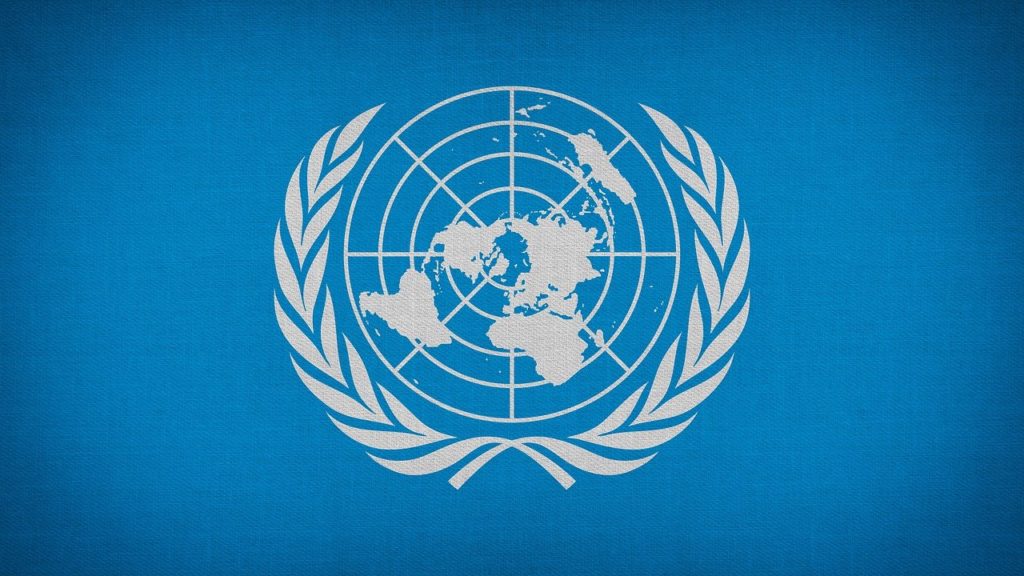 The session of the United Nations Commission on Drugs (CND), which opened earlier this week, could mark the beginning of a new era in international drug control for cannabis. On the agenda is a vote on six recommendations that the World Health Organization (WHO) adopted a few years ago and that want to change cannabis’ place within the four tables that have classified psychoactive plants and derivatives according to their dangers and risks since 1961.

If you would like to read more about the UN’s treatment of cannabis, or stay up to date on worldwide regulatory and legal hemp news, download our Hemp.IM companion app.

A momentous decision for cannabis at the United Nations

This potentially historic decision by the UN is just one step in cannabis long story. The history of this plant is millennia old and that we are almost sixty years after the laws and policies that militarized the war on drugs in the 1970s.

To accept the recommendations of the World Health Organization (WHO) would be to recognize what science has been saying for decades about the possible therapeutic uses of cannabis. And to acknowledge that the risks to health and public order posed by the prohibited plant are minimal. Any risks there are, in the eyes of the WHO, are linked not so much to the plant itself as to the quantities consumed: being the among most widespread substances on their lists.

A change in the tide of worldwide perception of Cannabis

Since the mid-1990s the attitude towards cannabis in the world has gradually changed, especially in the USA. It began in California by legalizing medical cannabis. In the last 10 years we have reached over 30 states that allow the medical prescription and about fifteen that have legalized it completely.

While the world is far behind the structural decisions at the national level in Uruguay and Canada – which have legalized the plant for all uses – the progress is significant. In Europe, on the other hand, progress is particularly slow, with ups and downs.

Decriminalization is beginning to take hold, but worries of widespread cannabis use remains common. A first response to these still deep-rooted fears was given on November 19 by the European Court of Justice of the EU. They ruled that CBD, one of the active ingredients of cannabis, is not to be considered as a narcotic. Since it has no psychoactive effects, it should not be treated like THC, and it can be traded within the Union, if a Member State allows its production and sale.

An Italian case study: poised with indecision on cannabis.

In this scenario Italy is in a strange position: since 2007 it allows the prescription of therapeutic cannabinoids, since 2015 it produces inflorescences with CBD and THC. Furthermore, it has progressively relaxed the rules for the conditions under which cannabis is usable (eligibility depends on the regions) and in some universities, such as Modena and Reggio Emilia the country is at the forefront of cannabis use research.

Even as science progresses, there are problems due to stigma and public disinterest, especially in politics when it can slow down or hinder the reform process. After re-legalizing industrial hemp in 2016, the regulatory framework has remained vague and often prey to the whims of the Ministers on duty.

The lack of training and information has meant that cannabis-based treatment plans are the exception and not the rule, despite the scientific literature confirming their effectiveness. Meanwhile the public monopoly (headed by the Ministry of Defense!) fails to meet national needs in terms of quantity and quality. Due to strange consolidated mechanisms, direct import is allowed only from Holland while the rest of the supply takes place, with a thousand problems, through the Military Pharmaceutical Plant in Florence.

Today might not see a decision at the UN, but the path of cannabis is inevitable

Today you should stay tuned to your social media feeds to find out what happens at the CND with two live streams to comment on the debate: from 11 to 13 and then from 15. The vote on the WHO recommendations is expected late in the morning or early afternoon; at 18.30 there will be insights on everything that revolves around cannabis starting from the ruling of the Court of Luxembourg on the CBD.

(Featured image by Padrinan via Pixabay)

First published in Il Manifiesto, a third-party contributor translated and adapted the article from the original. In case of discrepancy, the original will prevail.